They're filming the final season

Derry Girls star Nicola Coughlan said goodbye after filming her final ever episode of the show.

The actress, who plays Clare Devlin on the hit Channel 4 comedy, posted a picture on social media as she reflected on her time on the programme. 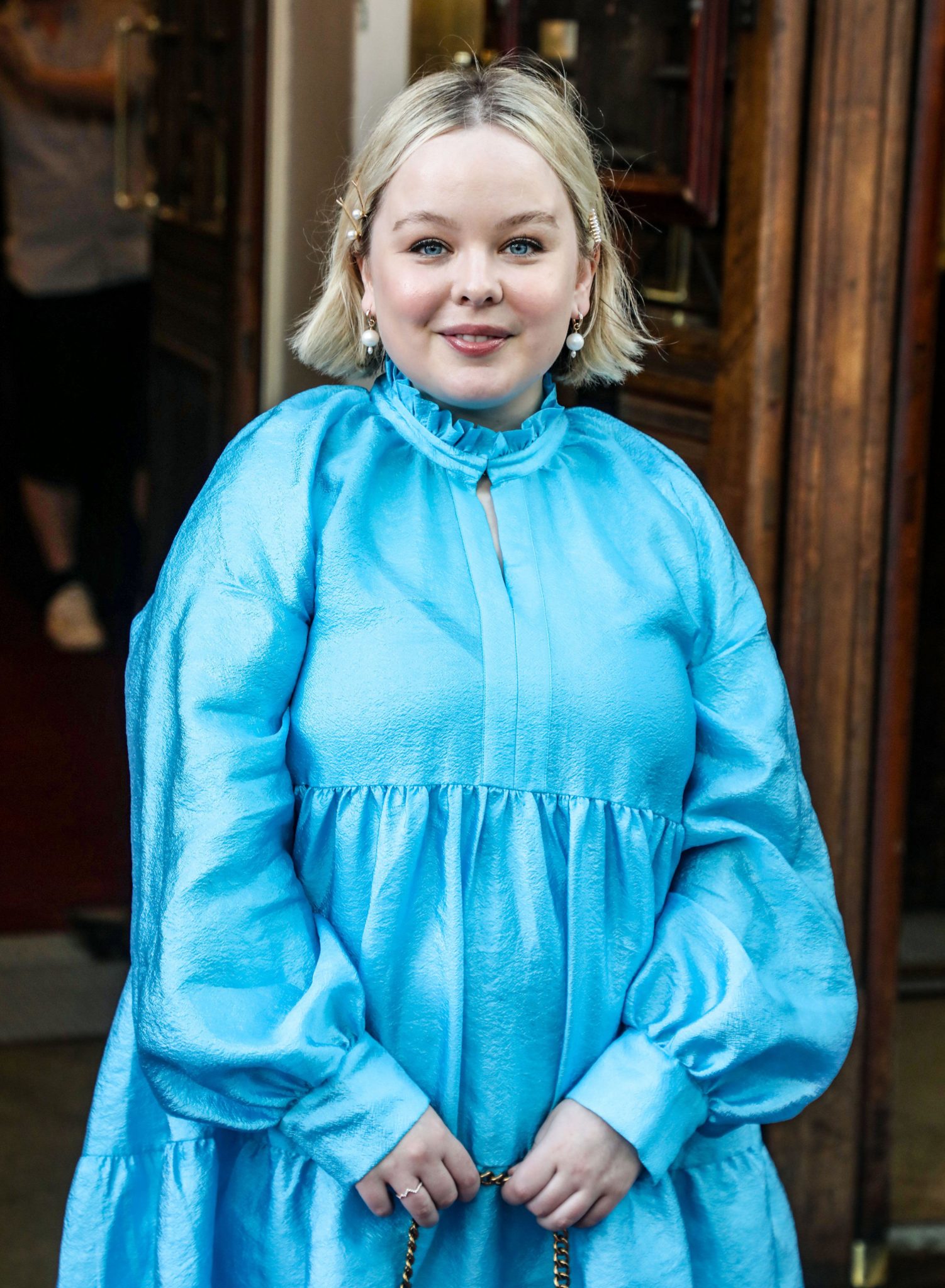 "Goodbye Derry Girls, it’s been quite a ride," she wrote, sharing a polaroid picture of her on set.

Derry Girls follows the lives of a group of Northern Irish teens growing up amidst the troubles.

Earlier this year, creator Lisa McGee confirmed the third season of the show would be the last.

"It was always the plan to say goodbye after three series," McGee said in a statement.

"Derry Girls is a love letter to the place I come from and the people who shaped me. It has been an honour to write it and I will be forever proud of everything it’s achieved.

"I’d like to thank the people of Derry and Northern Ireland for getting behind us.

"Who knows if Erin, Clare, Orla, Michelle and James will return in some other guise someday, but for now this is it for us and we’re excited to start filming this series with our incredible cast and crew to hopefully take our loyal fans on one last adventure."