Channel 4 have confirmed when Derry Girls is set to end.

The upcoming third season of the hit comedy will be its last. 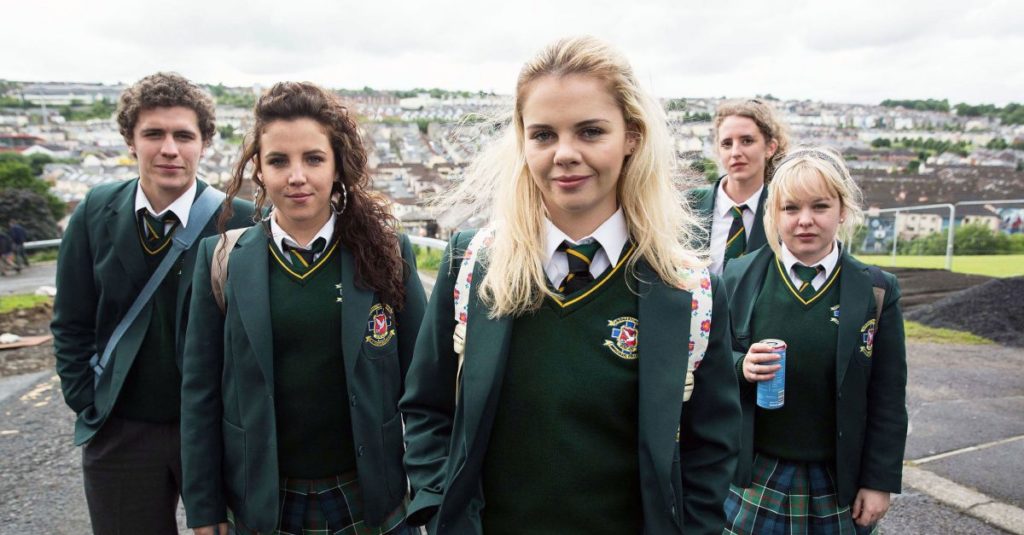 In a statement, creator Lisa McGee said: "It was always the plan to say goodbye after three series.

"Who knows if Erin, Clare, Orla, Michelle and James will return in some other guise, but for now this is it for us."

The news was first reported in The Sun, with a source saying: “Derry Girls has had a great run and will go down as one of Channel 4’s best ever comedies.

“But the show’s come to its natural end and everybody associated believes it’s the right time to go, when there’s such a demand for it.”

Derry Girls follow a set of girl pals, plus “a wee lad from England”, growing up in 1990s Northern Ireland during The Troubles.