10 years after the pair first met and one year since Netflix's Tiger King, Louis and Joe will sit down once again.

Louis first met Joe when filming America's Most Dangerous Pets back in 2011.

Now the latter is serving a 22-year prison sentence, guilty of a murder-for-hire plot and multiple animal cruelty charges. 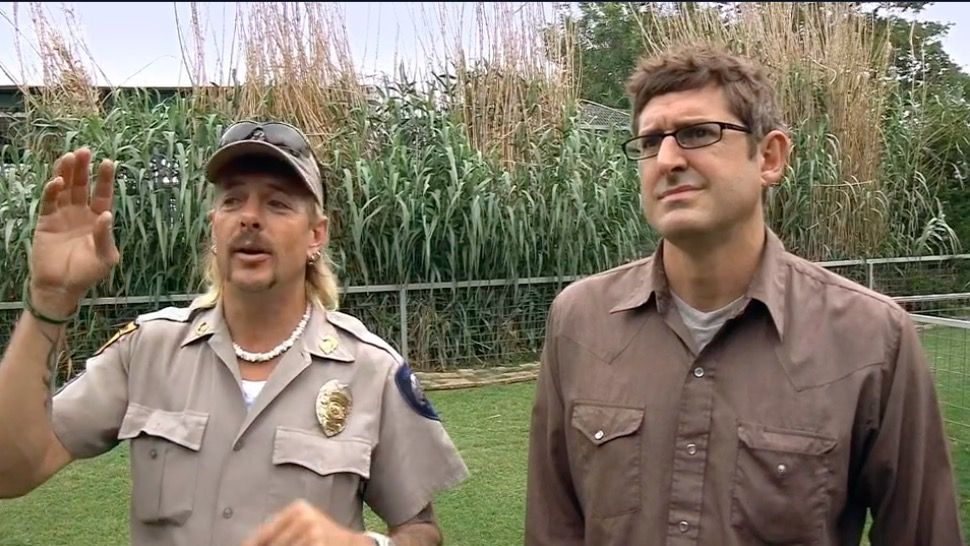 "This is one of those quintessentially American stories, taking place in the heartland of Oklahoma, with a cast of characters almost too colourful and larger-than-life to be believed. I spent eight or nine days filming at the park back in 2011, over the course of three separate visits. I'd forgotten how much we shot until I went back into the footage during lockdown. It's extraordinary how much was there. Since then the story just got stranger and bigger, and in going back at the end of last year I uncovered a real-life drama that took me in directions I never could have expected." 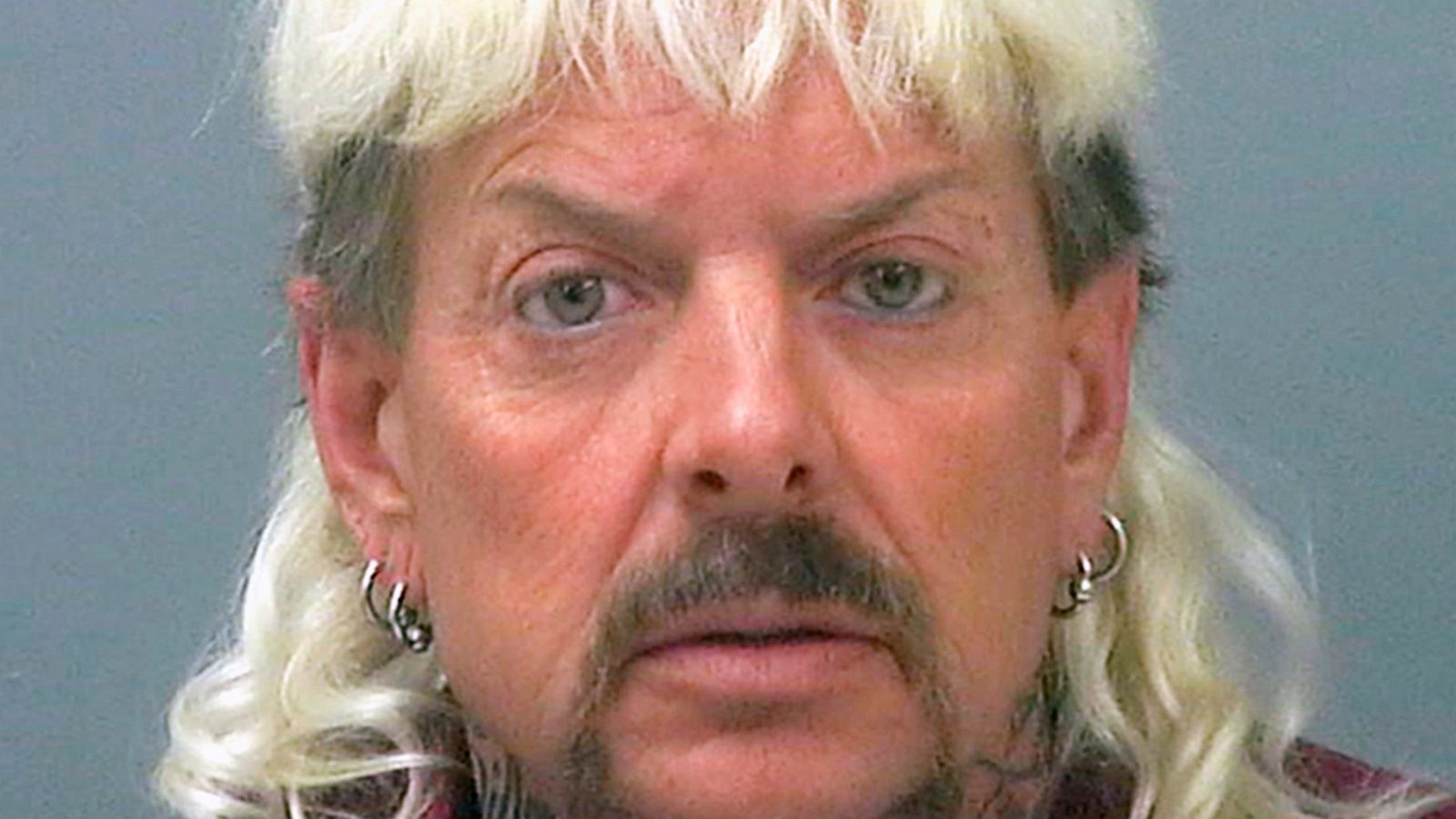 Clare Sillery, the BBC's head of commissioning, documentaries, history and religion, followed, "In this follow-up to Louis' revelatory first look at the life of Joe Exotic in America's Most Dangerous Pets, viewers will be taken even more deeply into the weird world of one of America's most notorious figures."

Louis Theroux: The Cult of Joe Exotic will air on BBC Two.

We're yet to get a release date.

'Tiger King 2': Everything We Know About The New Netflix Doc