As well as the previously announced Alien series

Sir Ridley Scott confirmed a Blade Runner TV series is in the works.

The director spoke to BBC Radio 4’s Today programme ahead of the release of his new film House of Gucci. 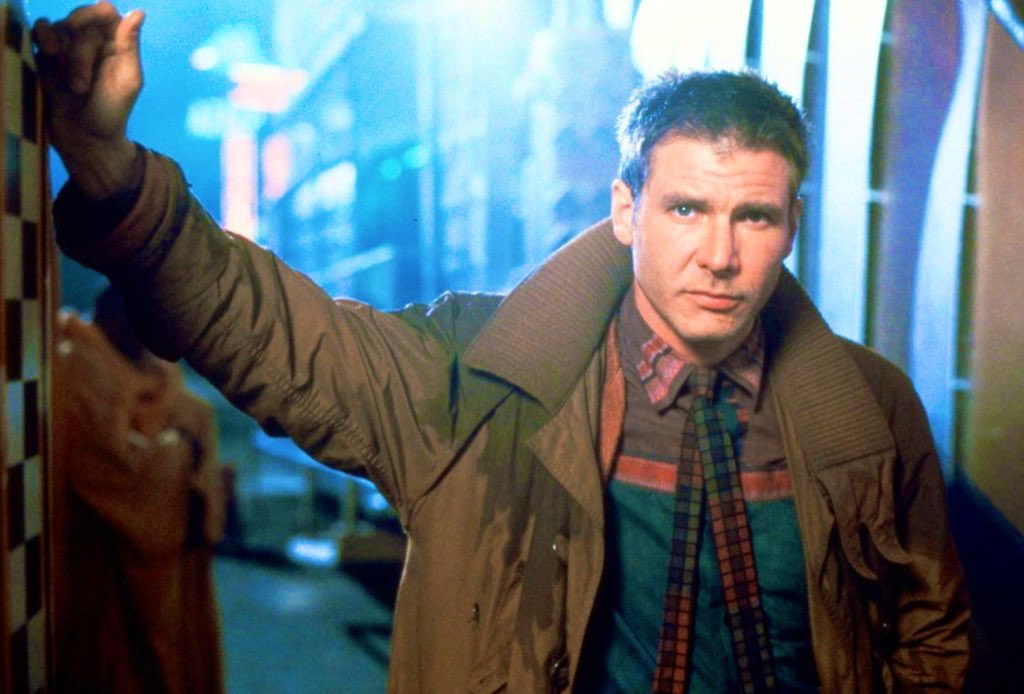 Sequel Blade Runner 2049 was released in 2017 and starred Ryan Gosling alongside Ford.

Would you watch this live action TV adaptation?

PayPal To Cut Over 300 Jobs In Blanchardstown And Dundalk