If you're looking for something to watch tonight, Netflix has launched PELÉ.

The feature-length documentary chronicles the life of the iconic Brazilian footballer. 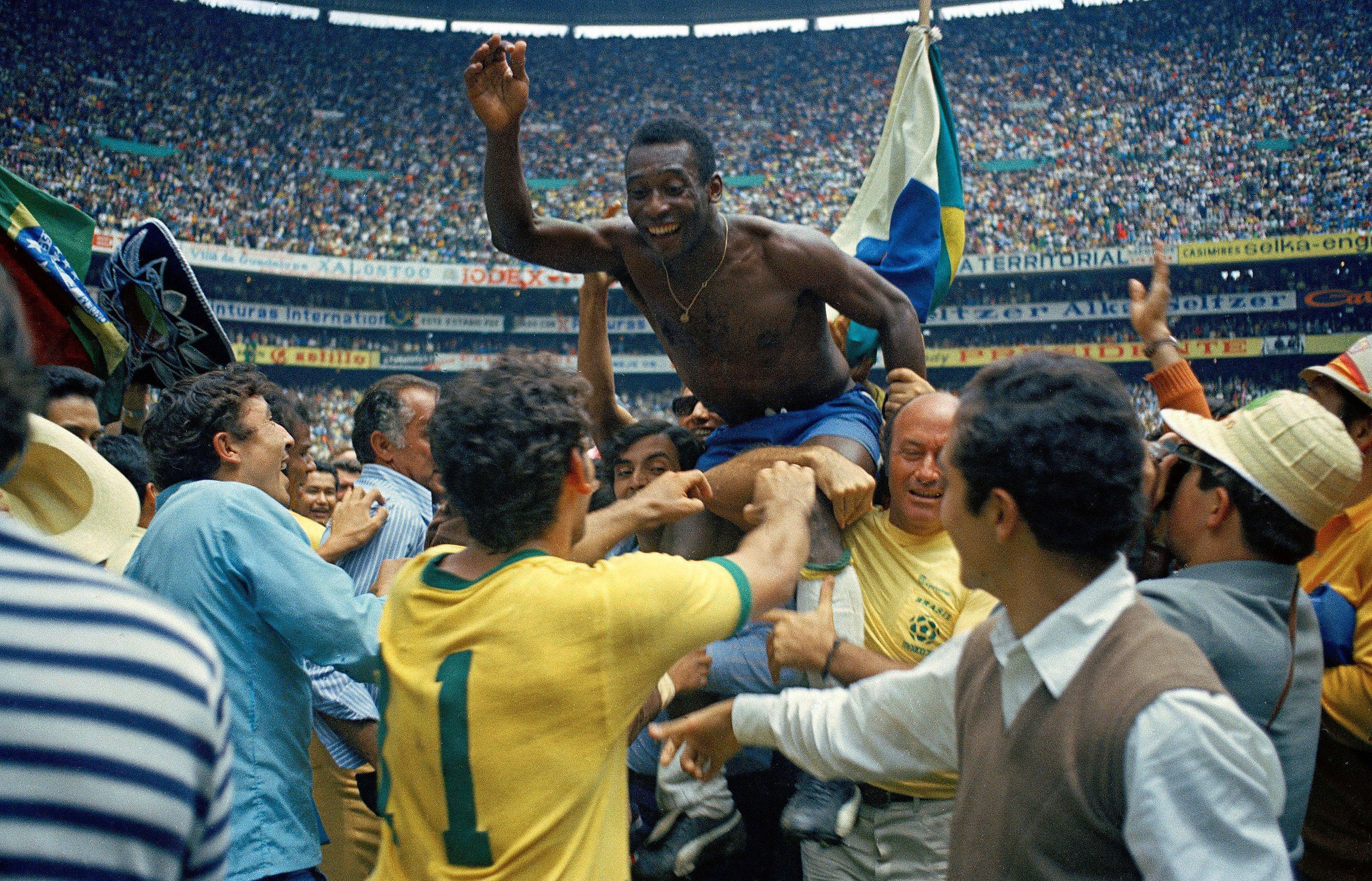 Edson Arantes do Nascimento aka Pelé is the only player to win three World Cup titles.

The film looks at how he went from a young superstar in 1958 to a national hero, amidst a radical and turbulent era in Brazilian history.

Eventually leading his nation’s team to their historic win at the 1970 World Cup. Filled with rare interviews and archival footage, PELÉ is streaming on Netflix from today.

In other streaming news, STAR has launched on Disney+ - more on that here!