Everything You Need To Know About The 'Grease' Prequel Series

Coming to streaming later this year

Paramount Plus has announced the cast for the upcoming series Grease: Rise of the Pink Ladies.

The musical series takes place four years before the original Grease in 1954. 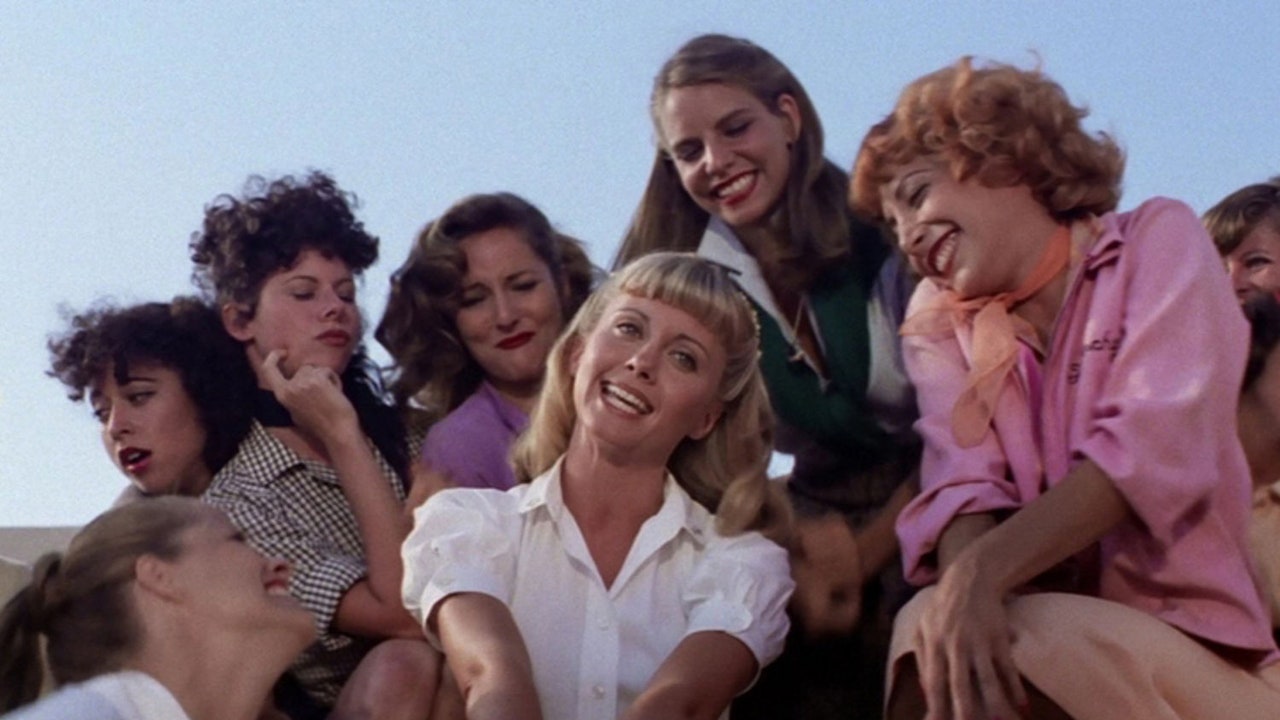 The synopsis for the show is as follows - four fed-up outcasts dare to have fun on their own terms, sparking a moral panic that will change Rydell High forever.

Rydell High is back in session! Grease: #RiseOfThePinkLadies is coming soon to #ParamountPlus. pic.twitter.com/1zd0fl2dhx

The series is expected to debut on Paramount Plus later this year - no word on an Irish streamer or release date just yet!