'Drive To Survive' Confirmed For Season Five And Six

Formula 1: Drive to Survive has been renewed for a 5th and 6th season on Netflix, the streaming giant and Formula 1 have confirmed.

The series has grown in popularity over time, with season four attracting the biggest audience to date and breaking into the weekly Top 10 in 56 countries. 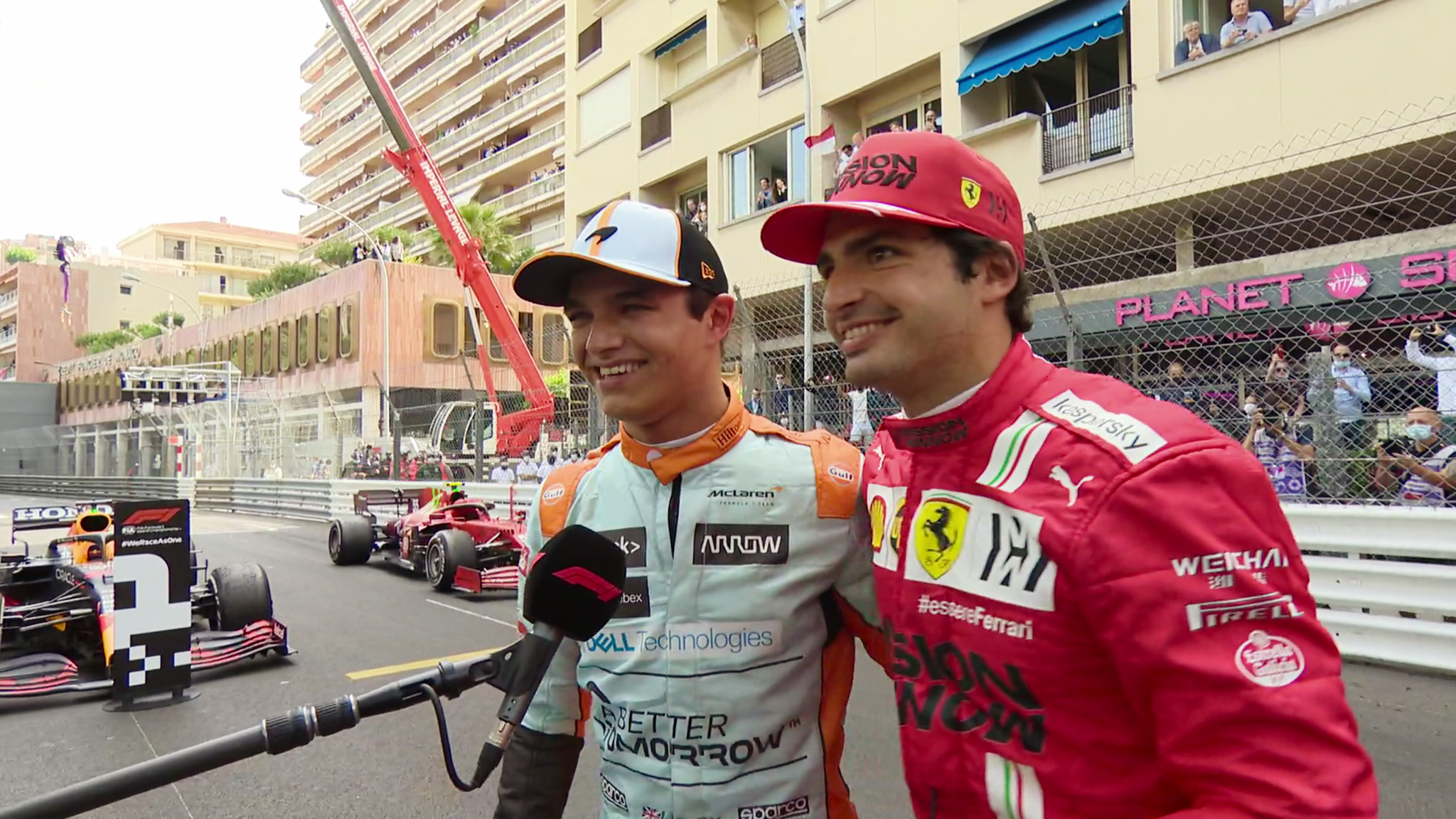 Offering unprecedented access, the new season will once again take fans behind the scenes, to witness first-hand how the drivers and teams prepare to battle it out for the 2022 and 2023 championships.

The series will offer never-before-seen footage and interviews from the sport’s biggest names.

Formula 1: Drive to Survive season five is currently being filmed and will launch on Netflix in 2023.