Lots of exciting trailers dropped this weekend as cinemas build up to the release of Tenet.

We got third and final trailer for the forthcoming Christopher Nolan mystery thriller.

Warner Bros. gave us a teaser for The Batman and we got a first look at Wonder Woman 1984.

Nolan's hotly anticipated new movie Tenet is out this week.

The director worked on the initial concept for the film over a decade, spending five years writing the screen play alone.

While the title is out two days we still know very little about the plot of the spy triller.

The official tagline reads: An operative of the organisation known as Tenet is tasked with preventing World War III.

European fans will have the chance to see Tenet before their American counterparts when it hits cinemas here on Wednesday 26th August.

The Batman is an upcoming DC Films movie starring Robert Pattinson in the lead role.

The story is set in Batman's second year of fighting crime in Gotham City and aims to focus on the superhero in a detective role.

Joining Pattinson is a host of a-list names: 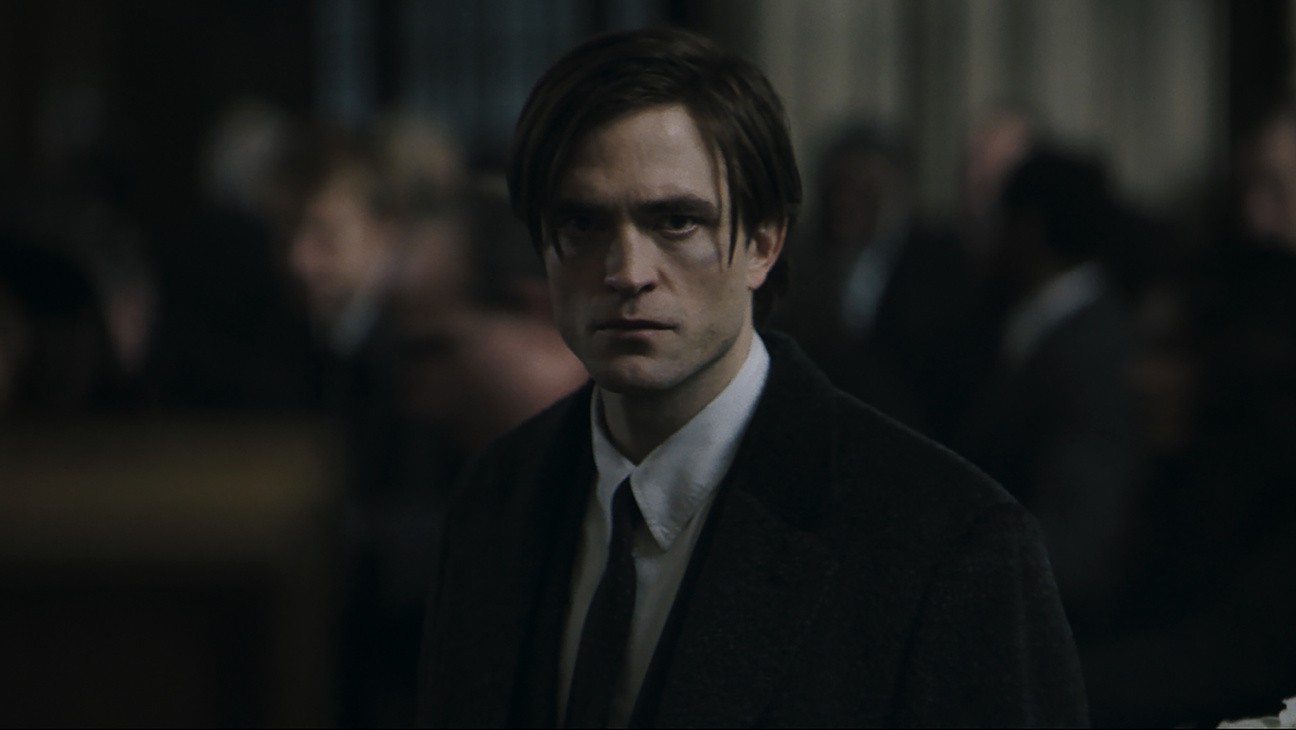 The Batman is scheduled for release on October 1, 2021.

Meanwhile a spin-off prequel television series is in development for HBO Max.

This time we're in the 80s and our lead character finds herself facing two new foes: Max Lord and The Cheetah.

We don't have too long to wait for this one!