Rumours are building about a new Dirty Dancing movie.

Deadline reports that Baby actor Jennifer Grey is set to star and produce a new film for Lionsgate. 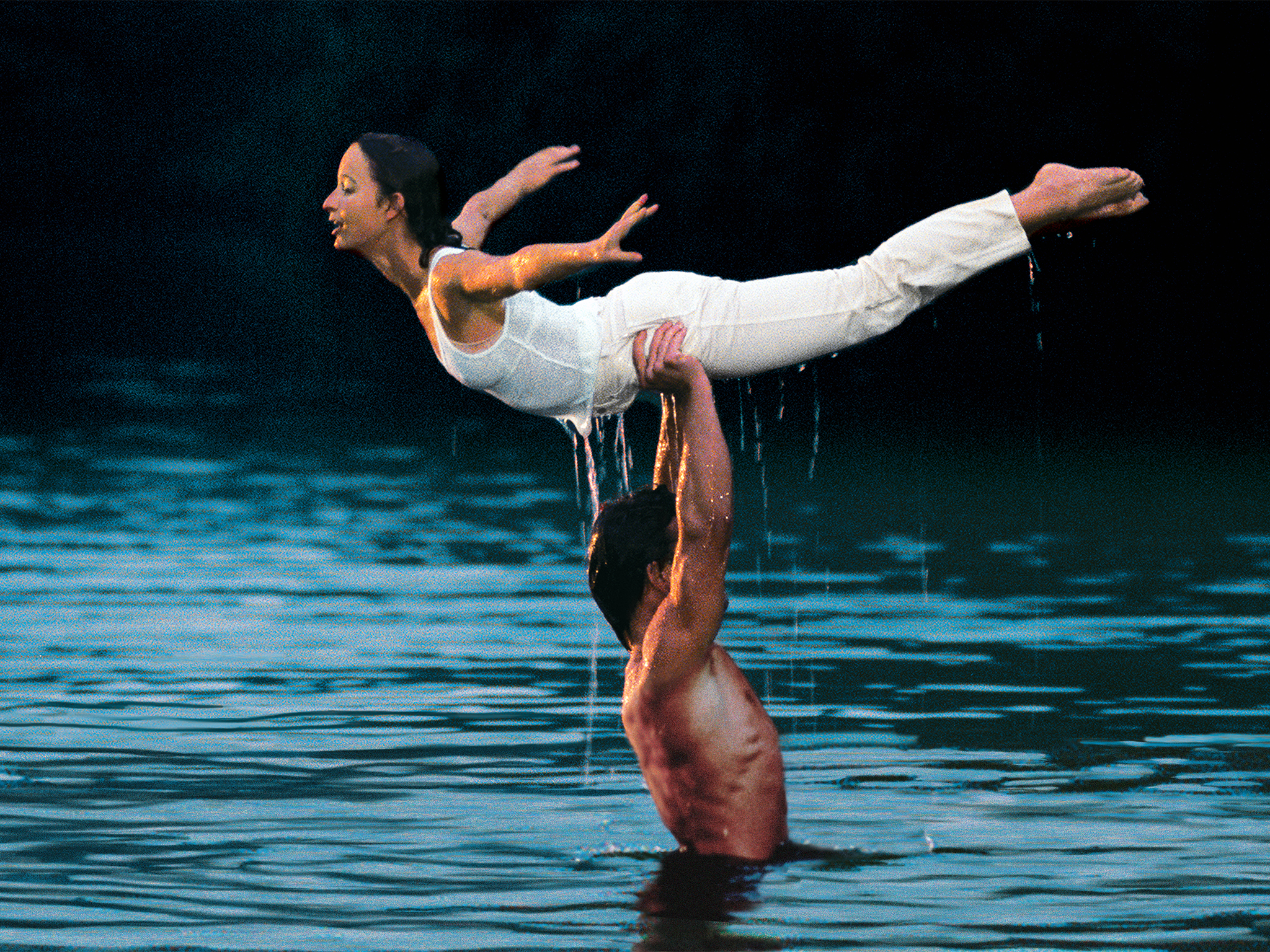 We don't have many details yet, but we do know that the story will be set in the 90s.

What's more, Lionsgate have the rights to the original Dirty Dancing movies.

The film was a huge hit at time of release, so it's no surprise the movie house might be planning a follow up.

The 1987 drama made $214 million at the box office and became the first film to sell more than a million copies for home video.

More on that story here.