The show returns later this year, with main stars Jennifer Aniston and Reese Witherspoon also returning to their roles. 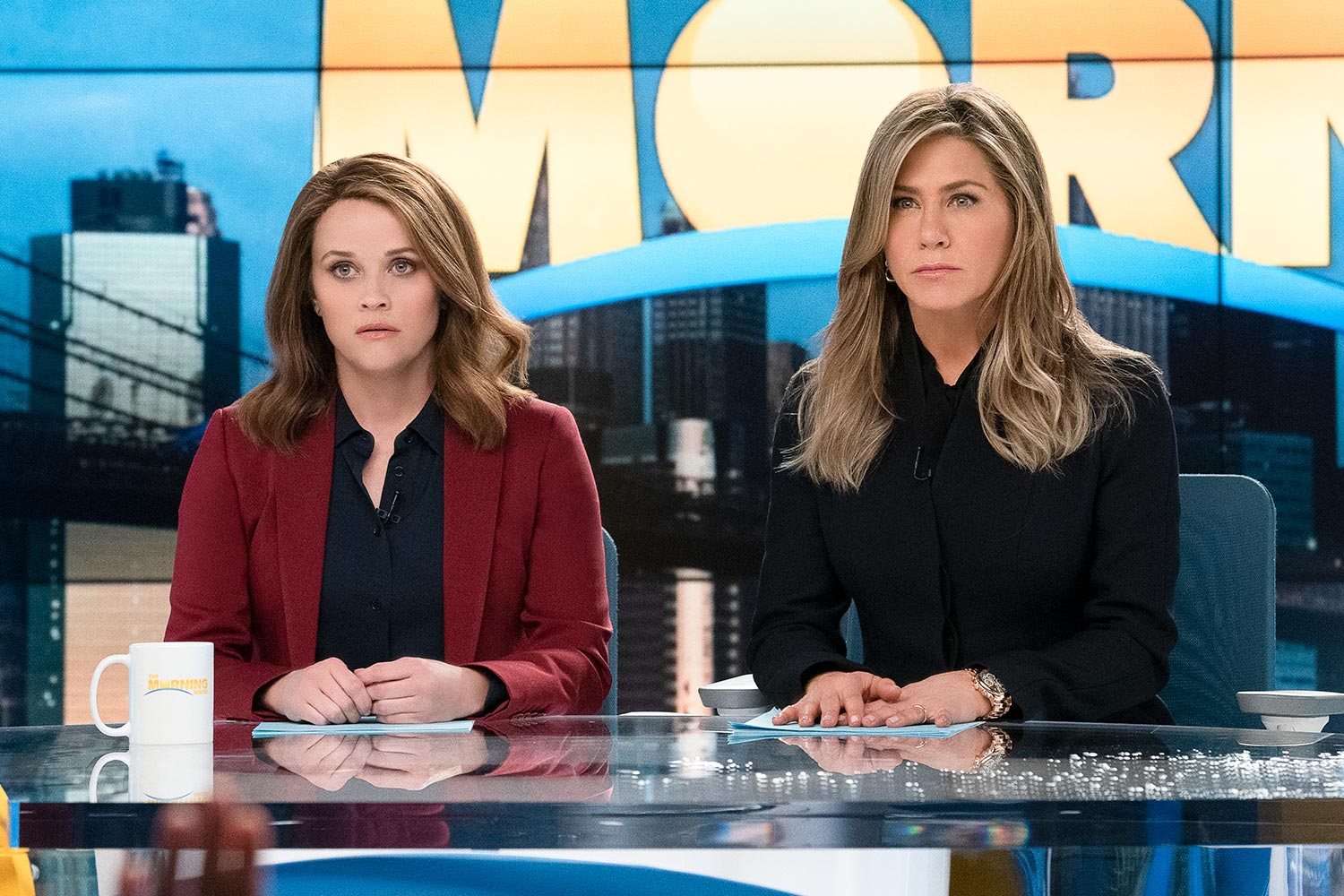 Spoilers ahead if you haven't caught up on season one of The Morning Show!

Season two looks to follow the continued fallout of the harassment allegations.