'The Morning Show' Renewed For Season Three On Apple TV+

Apple TV+'s The Morning Show has been renewed for a third season.

The series follows Jennifer Aniston and Reese Witherspoon as co-anchors of a popular breakfast news show. 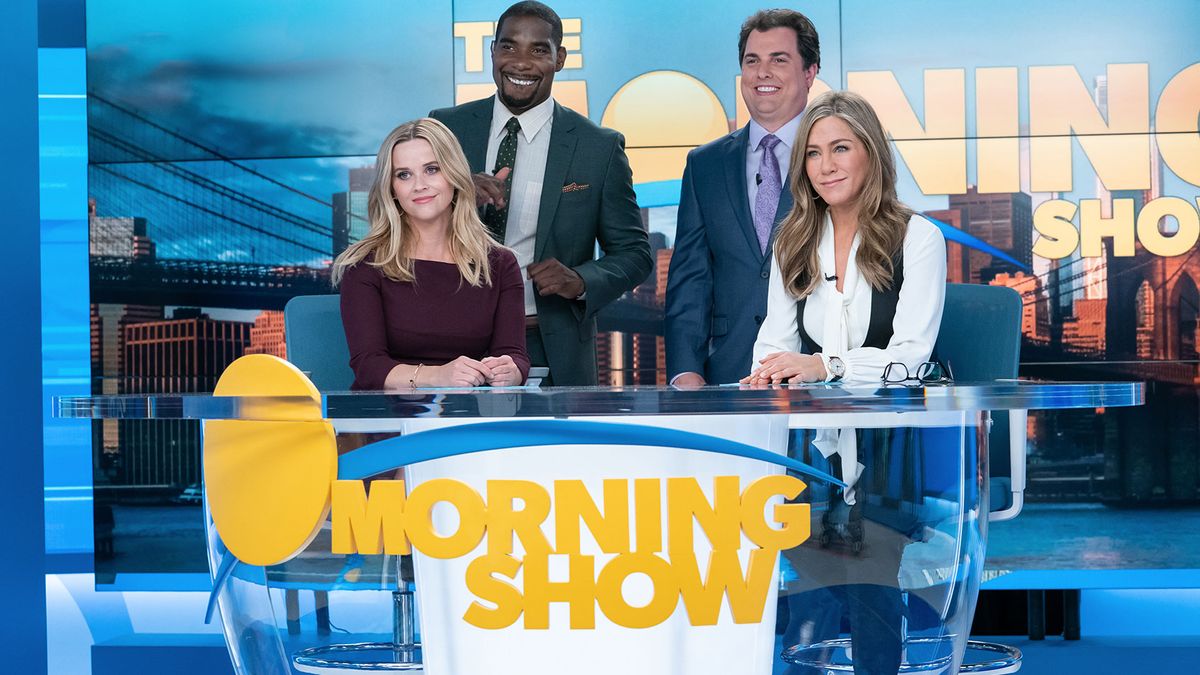 Sharing the news on social media, Witherspoon wrote: "Thank you to all who tune in to make this series possible."

We’ve got news... @TheMorningShow is back for SEASON 3!! ☀️☕️ Thank you to all who tune in to make this series possible. @AppleTV @hellosunshine https://t.co/EpF3kJCjq4

A new showrunner will be overseeing the series, with Charlotte Stoudt – who has worked on Homeland and House of Cards – taking over from Kerry Ehrin.

Ehrin remains on board as a consultant.

Aniston previously shared her desire to direct an episode for the next series of The Morning Show.

In an interview with Harper's Bazaar, Aniston said: "If there's a season 3 of The Morning Show, I want to direct one of our episodes."

The Morning Show is available to stream on Apple TV+.