The first trailer for The Fresh Prince Of Bel Air reboot, Bel Air, has been released.

Produced by original star Will Smith, the series puts a grittier spin on the cult classic. 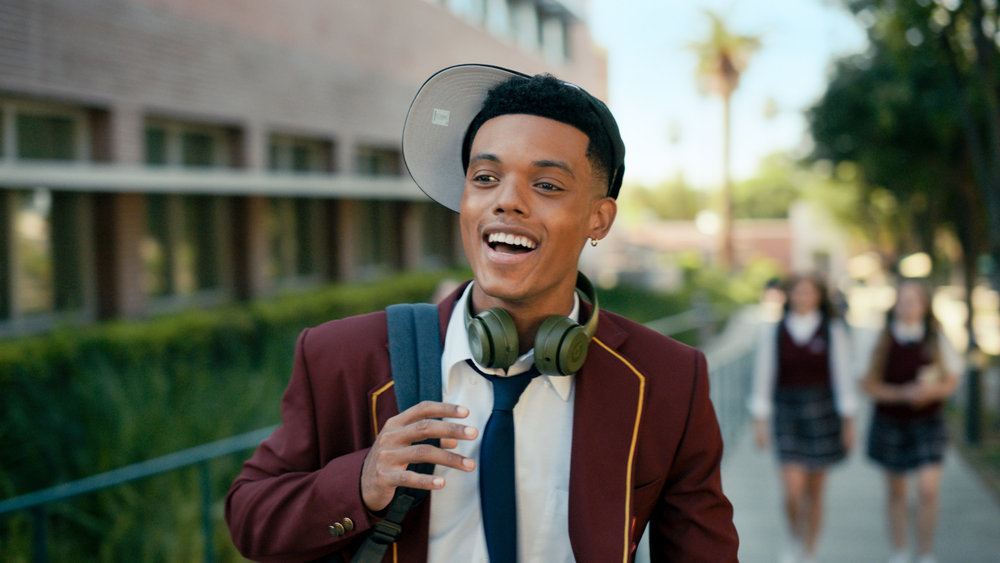