Following the success of hit podcast West Cork, Netflix are making a show about the murder of Sophie Toscan Du Plantier.

The streaming service is working closely with Sophie's family on what will be a three-part documentary. 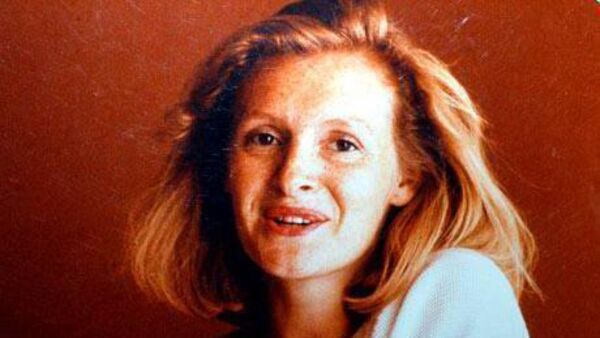 This series will take viewers on a journey filled with unexpected twists and turns as we carefully unravel an extraordinary story from its beginning, 24 years ago, to the present day. As the only documentary project ever to have been made with the blessing of Sophie’s family, we feel it’s critical to properly understand who Sophie was as a person and the events that led her to her terrible fate. The series will include interviews with the key players in Ireland and France, including the man convicted in France of Sophie’s murder, Ian Bailey, and we will drill down into the evidence surrounding a murder investigation which remains mired in anguish and controversy.

In December 1996 she was beaten to death outside her Cork holiday home.

Although journalist Ian Bailey was arrested twice for her murder, the case remains unsolved and Bailey maintains his innocence. 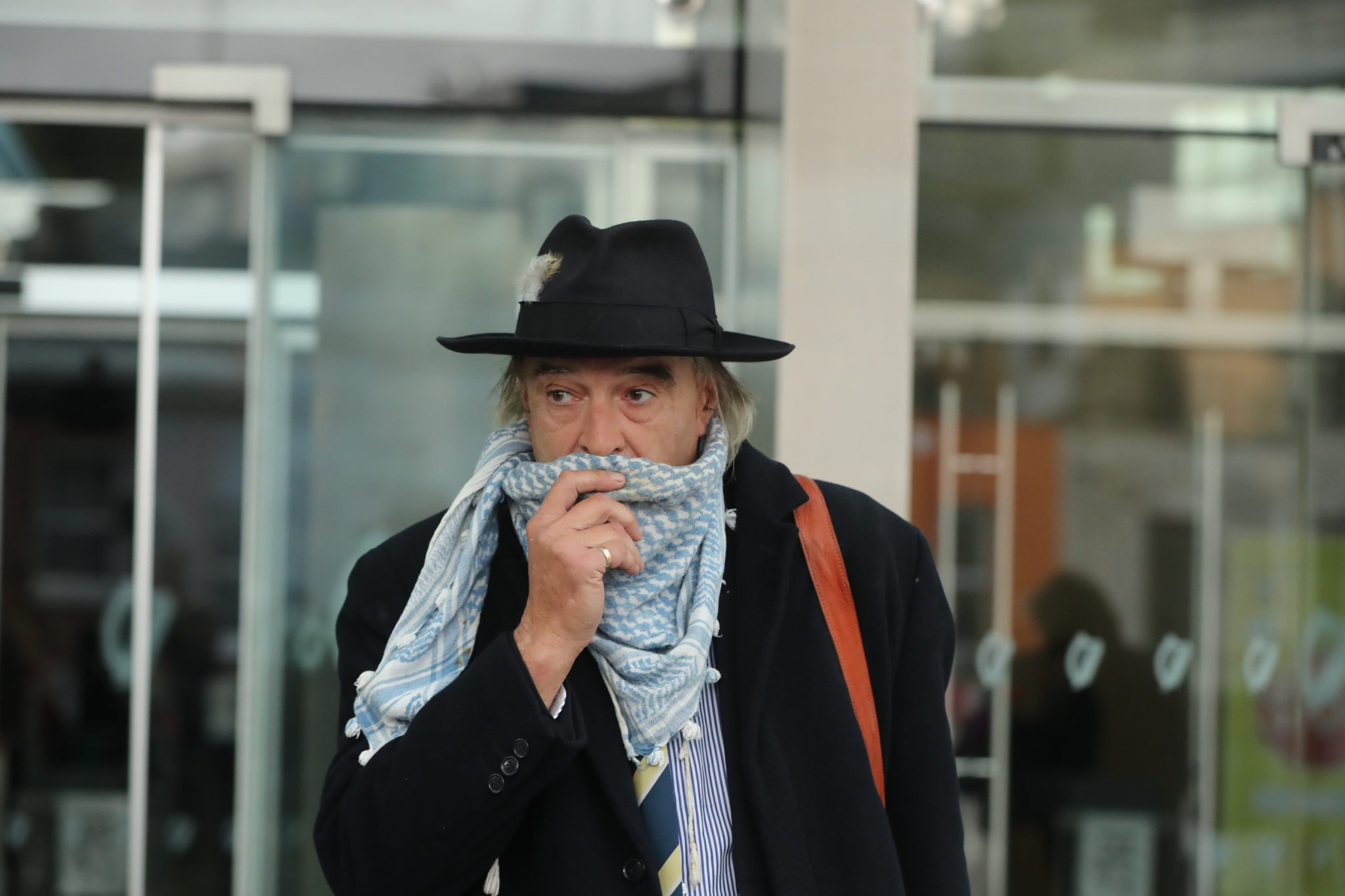