It's coming to the BBC

We finally know when we can watch crime thriller Traces. 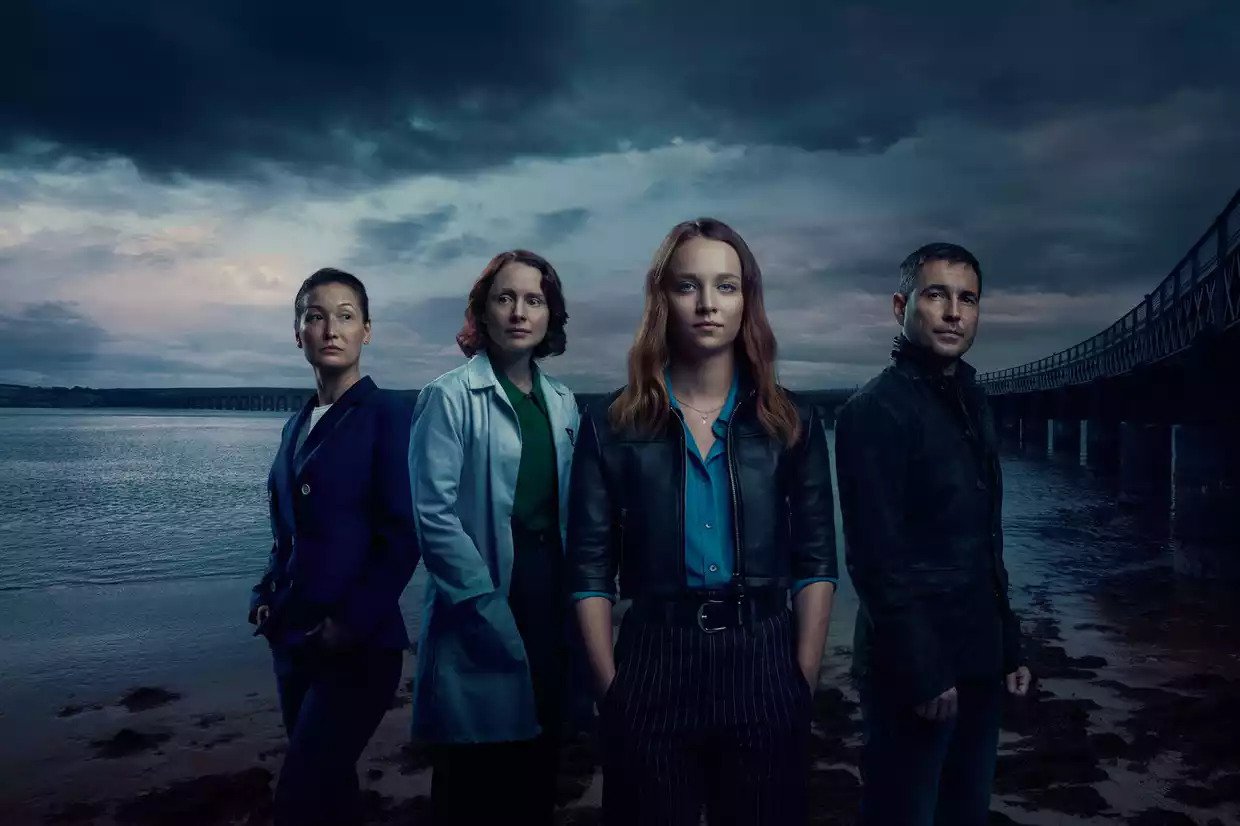 Traces is an emotionally-driven murder mystery that focuses on three women working together at the Scottish Institute of Forensic Science. 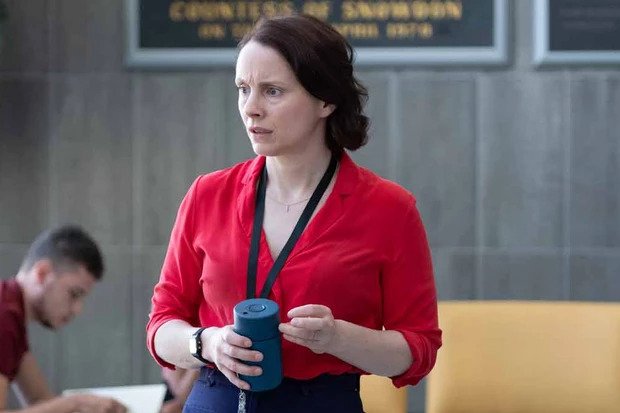 When Emma (Windsor) returns to Scotland to take up a new position as a lab assistant at SIFA, she signs up to a MOOC – Massive Open Online Course – which teaches the principles of forensic science.

But she soon discovers that the fictitious case study has a strikingly similar and shocking link to her past.

Line of Duty star Martin Compston also appears in the series as Daniel, who forms a close connection with Emma and also finds himself caught up in a criminal investigation. 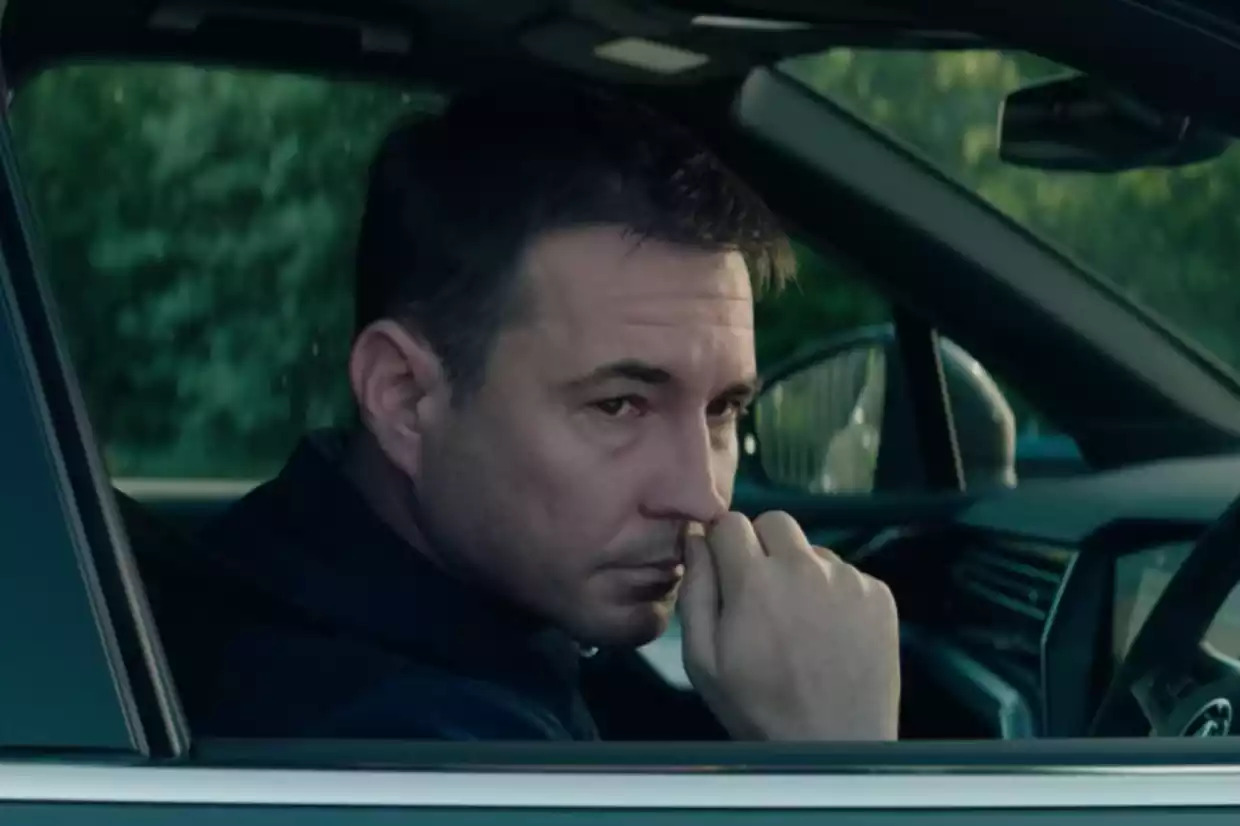 Traces will begin airing weekly on BBC One on Monday 4th January at 9pm.

WATCH: Here's Your First Look At The 'She's All That' Netflix Remake

Dundalk boss Perth - It's not about TV, it's about facilities