The Joe Exotic TV show has announced some new additions to the cast.

Kirkham, an American journalist based in Norway, was the Tiger King’s reality show producer. 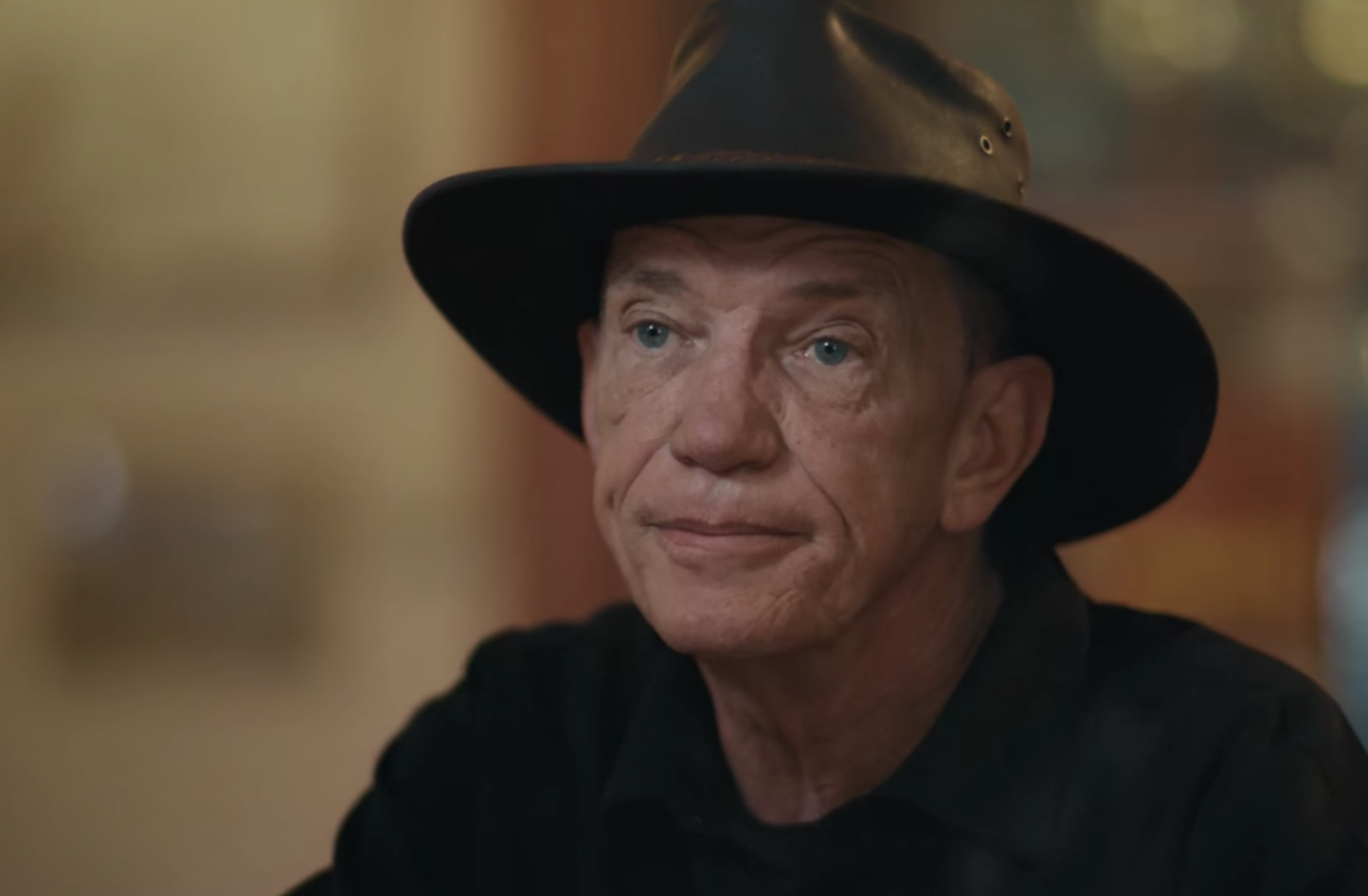 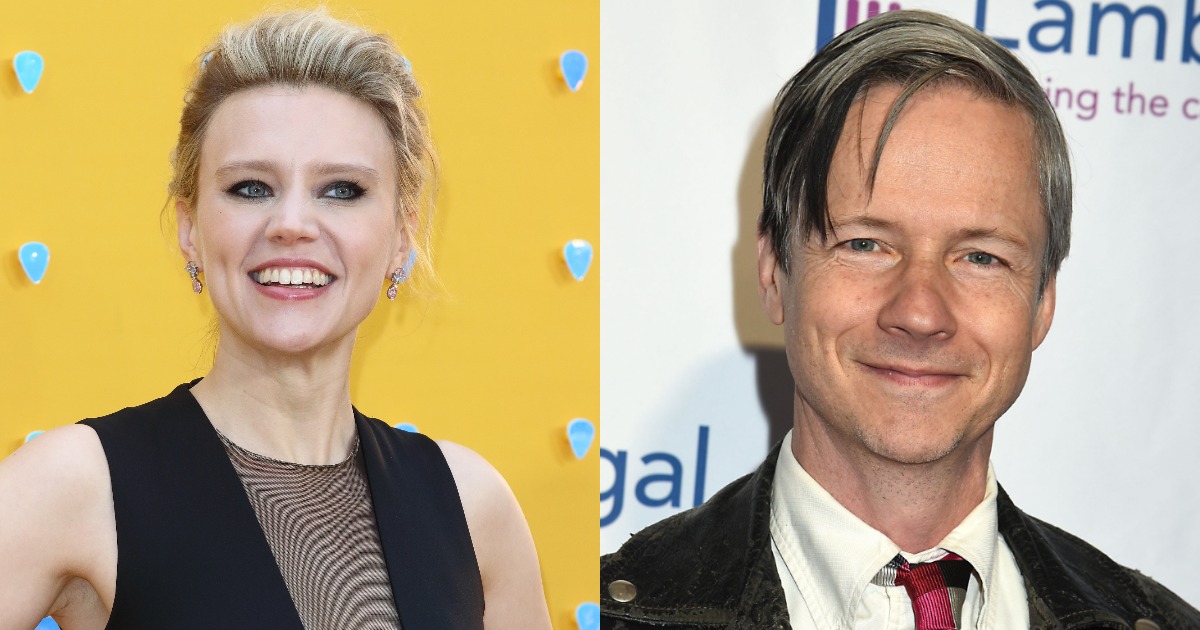 Adapted from the Wondery Podcast of the same name, the series focuses on Carole Baskin, a big cat enthusiast, who learns that fellow exotic animal lover Joe “Exotic” Schreibvogel is breeding and using big cats for profit.

A rivalry is formed, with the pair stopping at nothing to discredit the other.

No word on where it will be airing over here - keep it locked to 98FM for more updates!