One of the most entertaining Irish shows will be back on our screens tonight. Googlebox Ireland returns to Virgin Media One for a brand new series from 9pm.

The nation's favourite telly lovers are back to give their two cents on what's been on the box over the past seven days.

Barbara runs her own B&B, while Janet is a retired social worker. 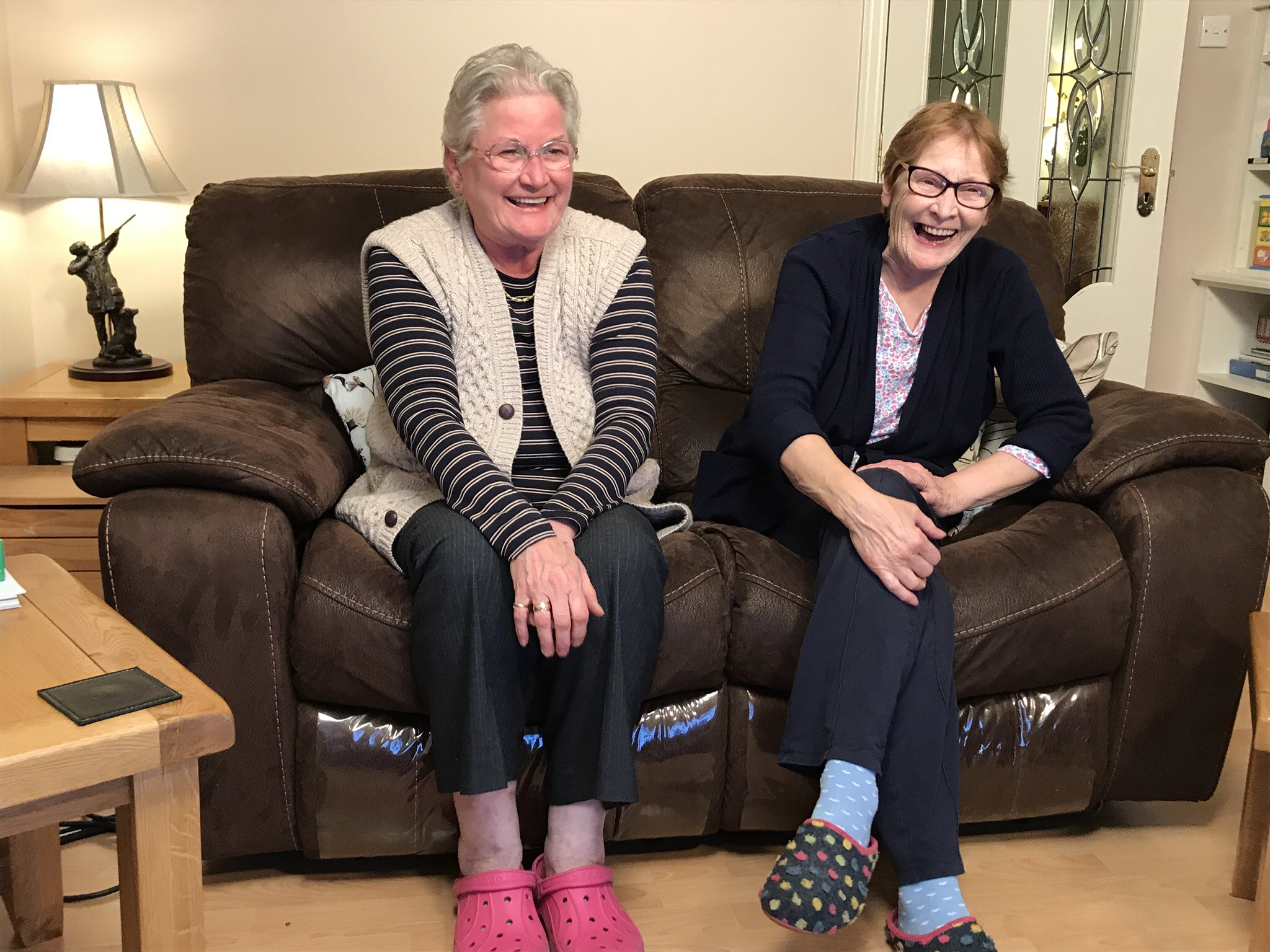 "Janet is driven demented by Barbara’s compulsive cleaning, but Barbara insists that she needs to keep things spick and span for her own guests, so Janet should do the same.

"Although it’s all quickly forgotten when there’s a bit of music on in their local, where the ladies aren’t shy about getting involved in a good session.

"Barbara is an avid rugby fan, admittedly it’s to get a good look at the player’s legs. Janet loves all things Irish on the telly and can’t resist a bit of Nationwide. Their ultimate night in is in front of a classic Hollywood flick."

Barbara and Janet wili be joined by well-known faces this series.

Gogglebox Ireland airs on Virgin Media One tonight from 9pm.

Love Island To Return This Summer With Spin-Off Series

Watch The Trailer For Netflix Flower Competition Show Out On Monday