The trailer for Scream, the fifth installment in the slasher franchise, is here.

Neve Campbell’s Sidney Prescott, Courteney Cox’s Gale Weathers and David Arquette’s Deputy Dewey Riley are back, along with a host of new characters. 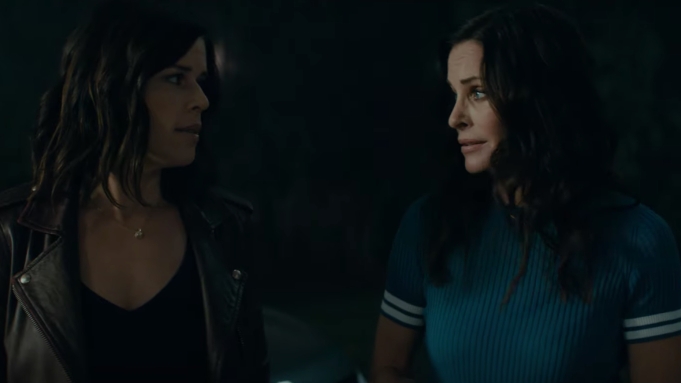 “It’s happening. Three attacks so far,” Dewey tells Sidney over the phone. “Do you have a gun?”

To which Sidney replies, “I’m Sidney Prescott, of course I have a gun.” Iconic!

Directed by the late Wes Craven, the original Scream was released in 1996.

The story followed high schooler Sidney Prescott, who was targeted by a masked killer named who was obsessed with '80s horror movies.

LOOK: Harry Potter Stars Reunite & Fans Can't Get Over How Different They Look