There's a Peaky Blinders movie on the way

It's official, we're getting a Peaky Blinders movie.

Show creator Steven Knight confirmed the news this week during an interview with Deadline.

"But I can say that my plan from the beginning was to end Peaky with a movie. That is what is going to happen." 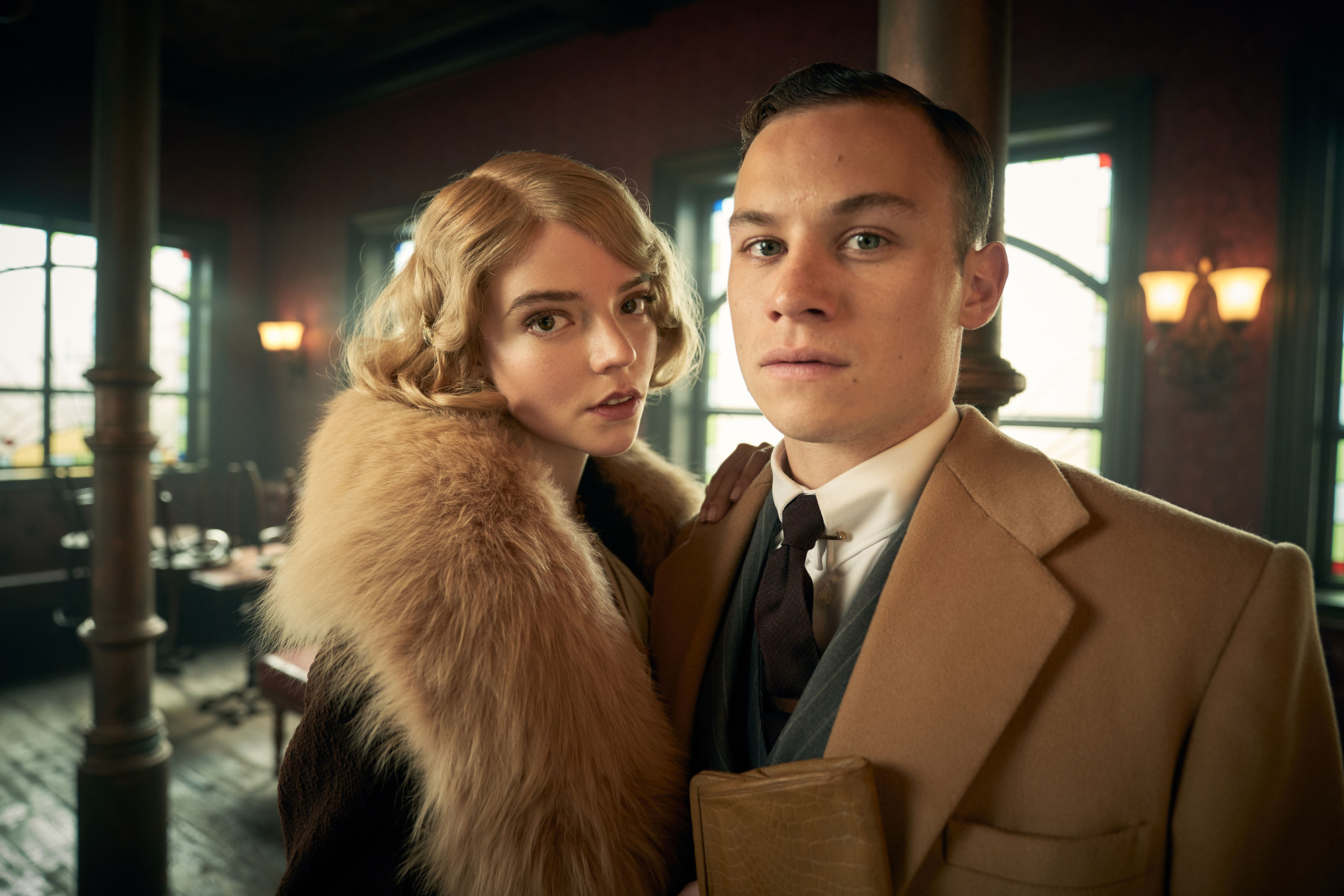 On Monday the BBC revealed that production had resumed on season six, which was subsequently confirmed as the final installment in the series.

Knight explained that filming had stalled due to the pandemic, but that things were now "back with a bang".

"Peaky is back and with a bang. After the enforced production delay due to the Covid pandemic, we find the family in extreme jeopardy and the stakes have never been higher."

"We believe this will be the best series of all and are sure that our amazing fans will love it." 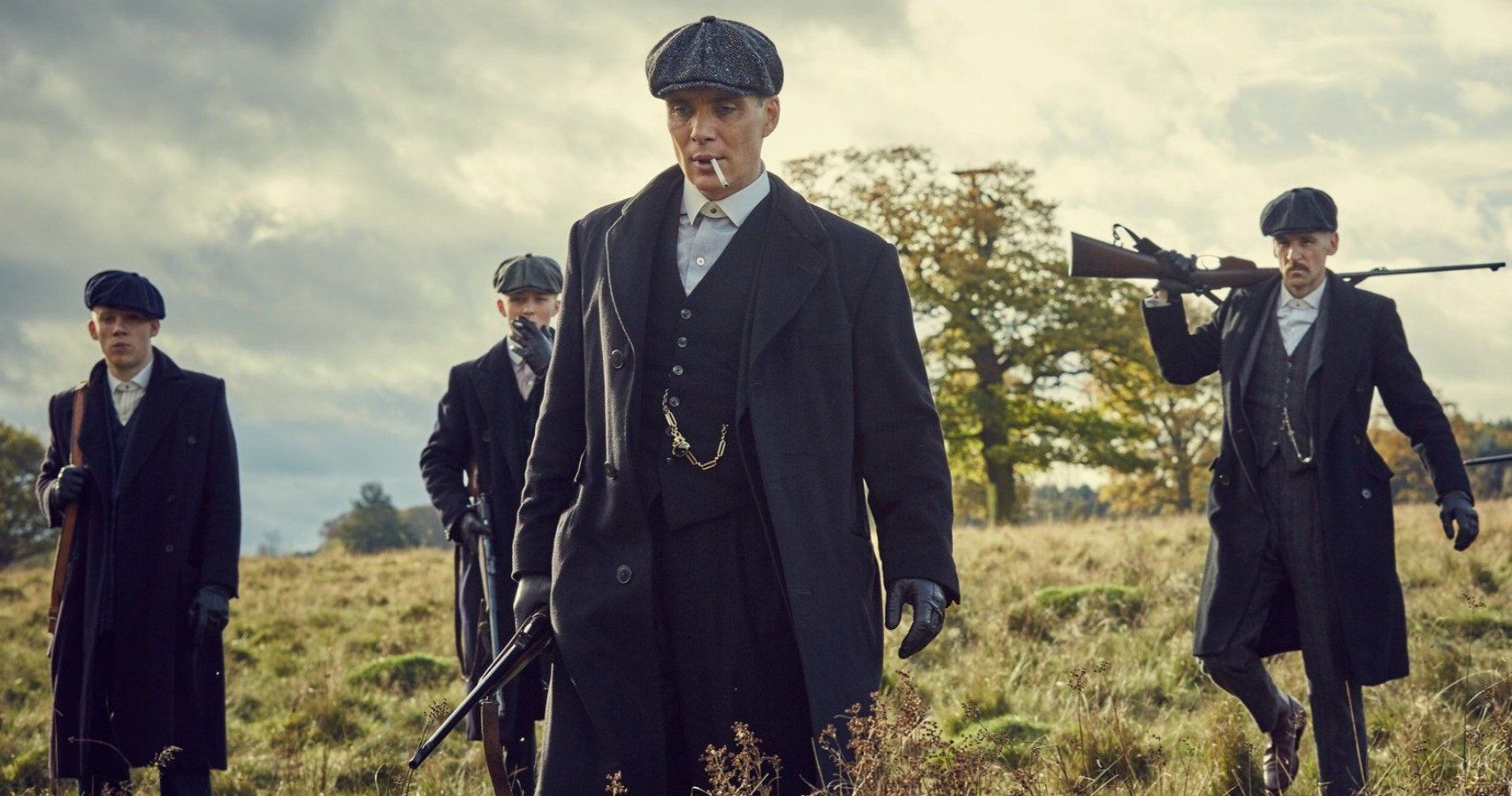 The writer and director finished by reassuring Shelby family fanatics.

"While the TV series will be coming to an end, the story will continue in another form."

A Movie On Robbie Williams' Life Could Be On The Way

Paddington 3 Is Officially In The Works