Here's The Official Poster For James Bond: No Time To Die

No Time To Die

No Time To Die now has an official movie poster.

The film, which was due out in April this year, is building up to a November release date. 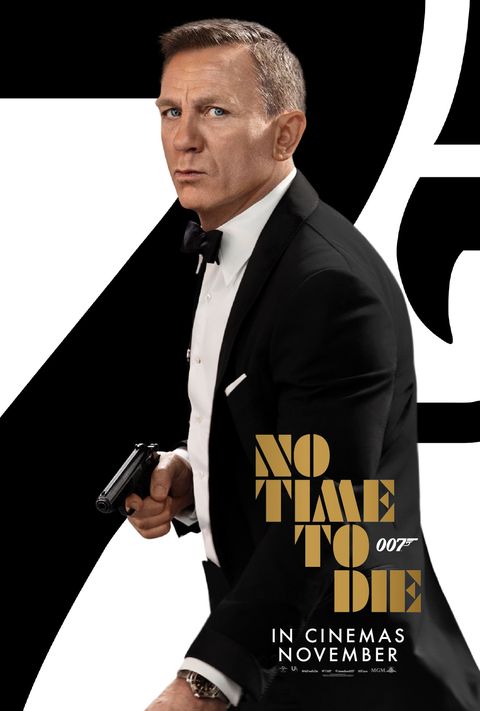 The artwork comes as advertisement for the latest Bond instalment ramps up this week.

We're getting another trailer for the movie tomorrow, Thursday 3rd September.

No Time To Die will mark Daniel Craig's fifth and final outing as 007.

Five years after the capture of Ernst Stavro Blofeld, James Bond has left active service. He is approached by Felix Leiter, his friend and a CIA officer, who enlists his help in the search for Valdo Obruchev, a missing scientist. When it becomes apparent that Obruchev was abducted, Bond must confront a danger the likes of which the world has never seen before.

No Time To Die hits Irish cinemas on 12th November.