NOW has announced the shows and films landing on the streaming platform next month.

The much anticipated Never Mind The Buzzcocks reboot will be streaming weekly, as well as brand new comedy series Young Rock starring Dwayne “The Rock” Johnson. 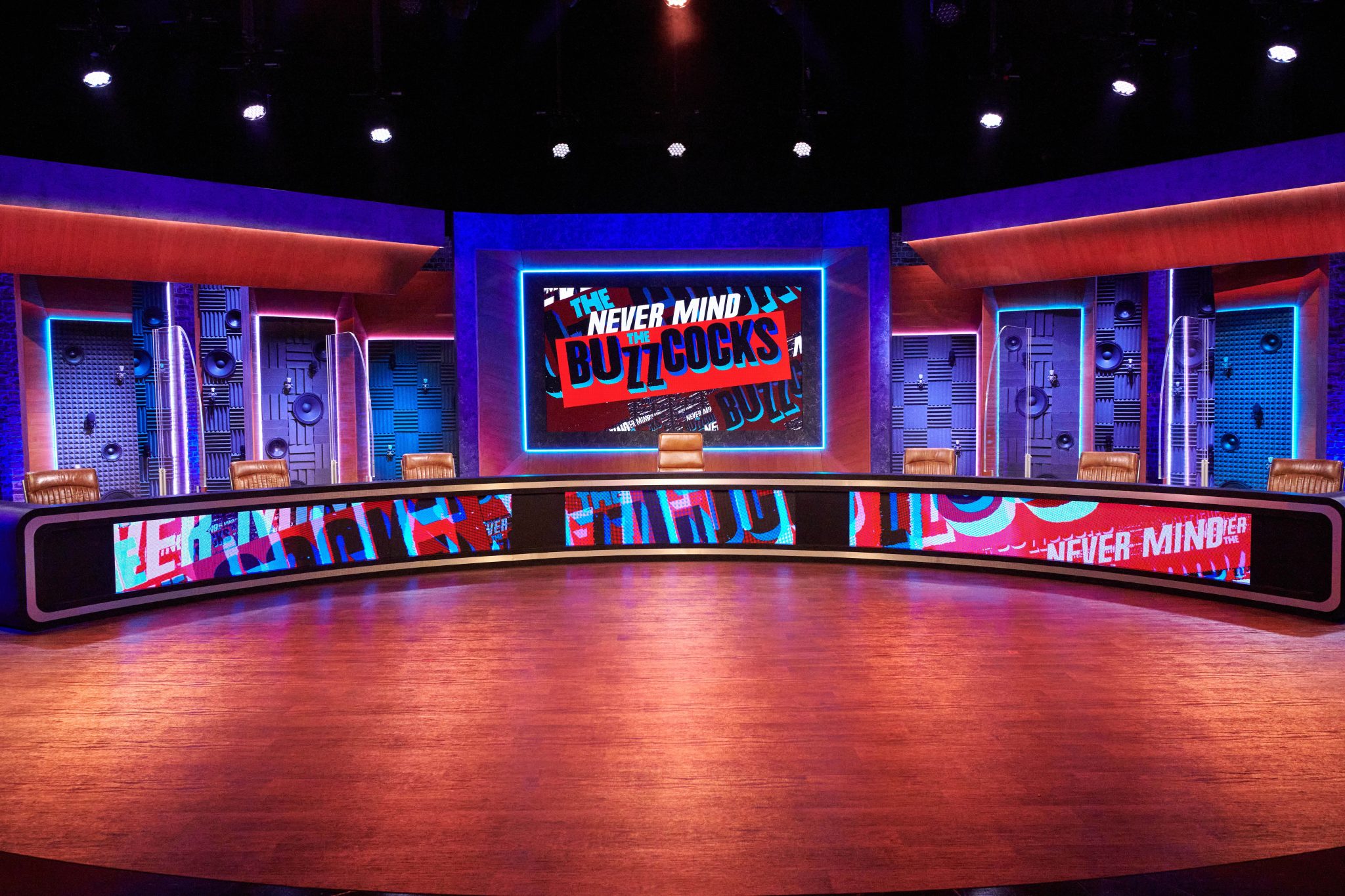 Meanwhile, new series Mr Mayor sees Ted Danson run for mayor to prove he's still got it - but what happens after he wins the race? 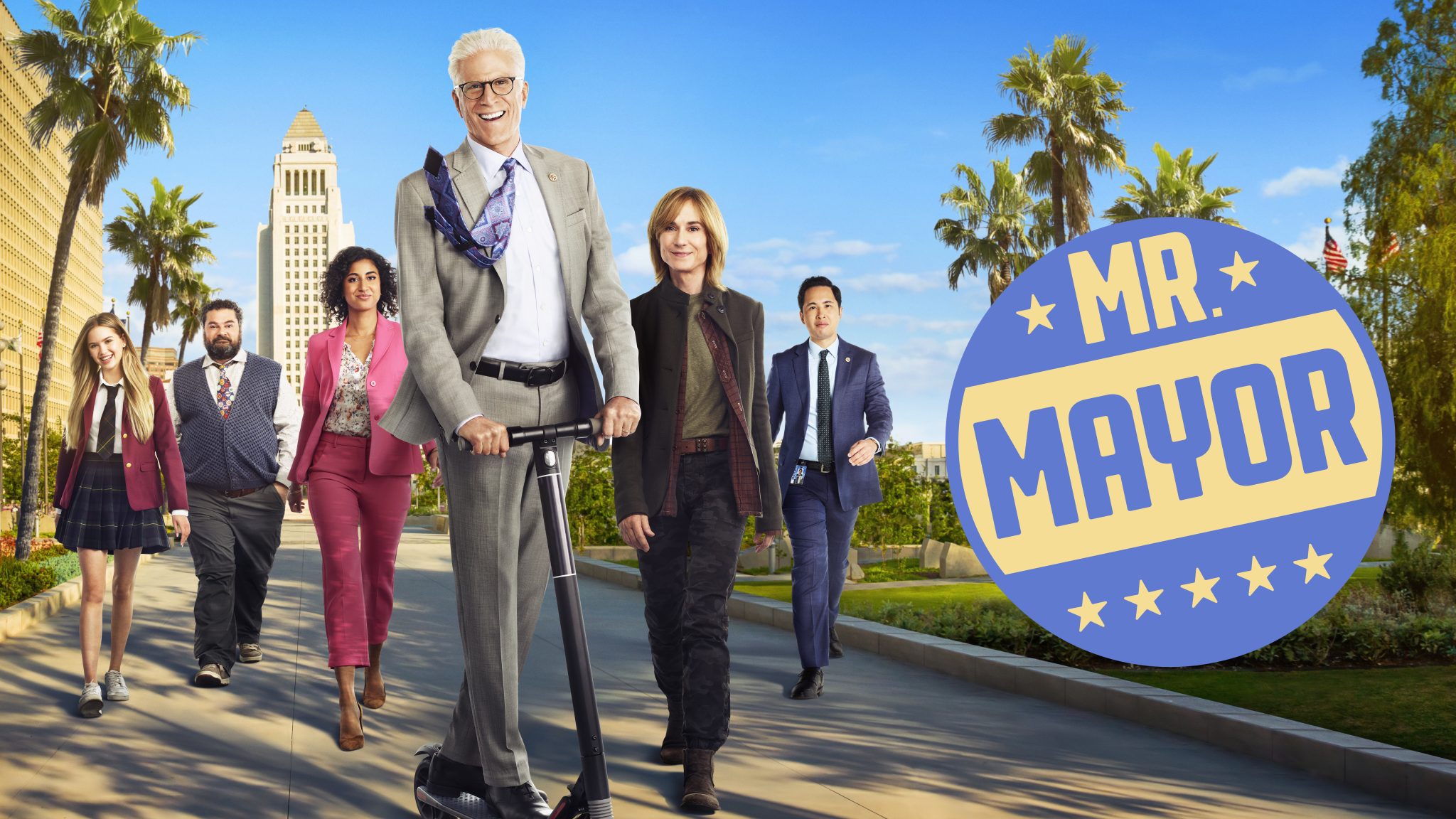 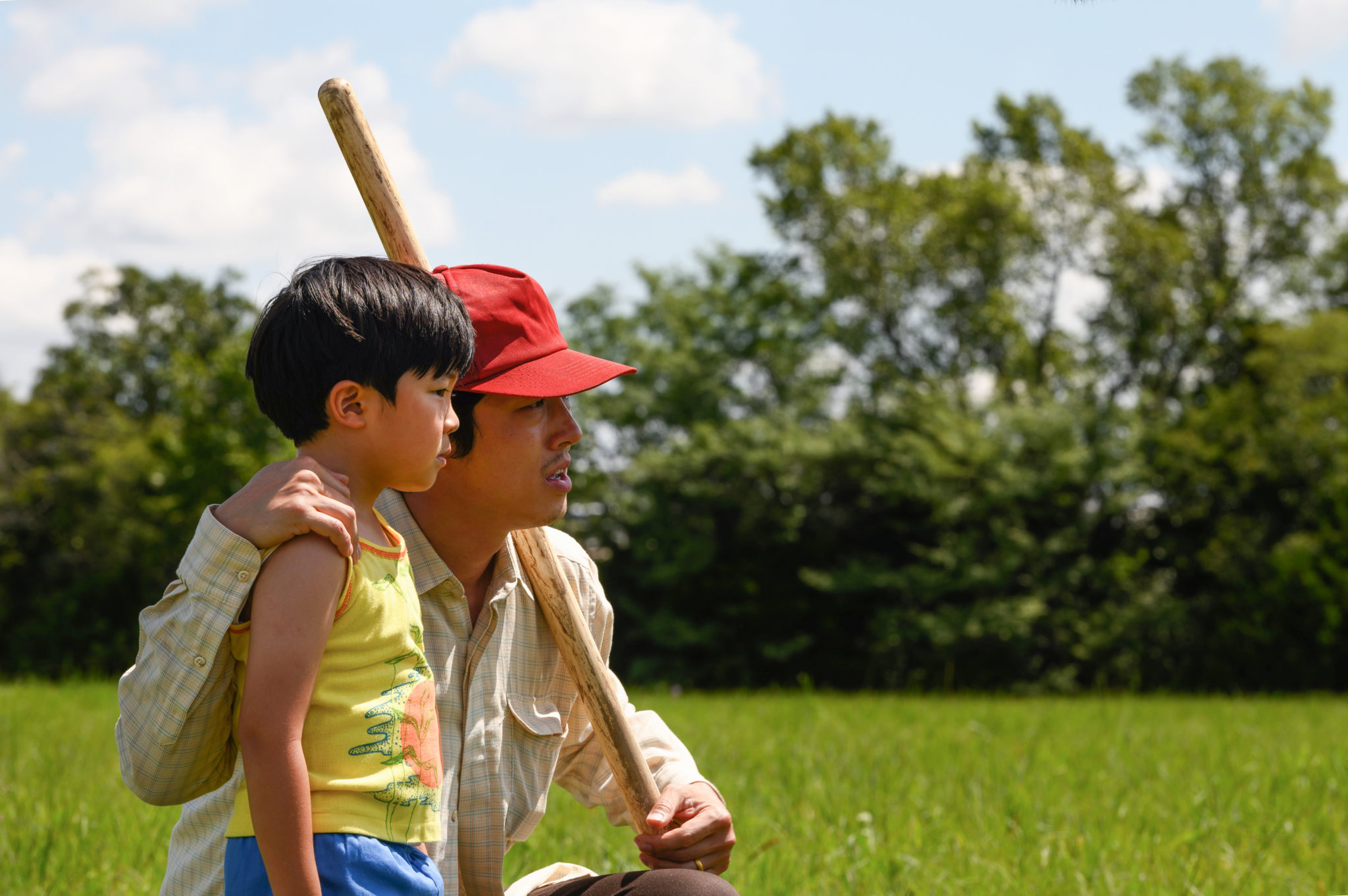