Jack Whitehall Talks About Having Coronavirus 'Quite Badly'

'I was really terrified that I’d seen Michael the week before and had no idea that I had it.'

Jack Whitehall has talked about his experience having coronavirus.

The actor and comedian gave an interview to Radio Times this week.

He began, 'I have had Covid. I had it the first week of the lockdown.'

'I had every symptom, the whole situation. I had it quite badly, and then the rest of the people in my household had it as well.'

Jack lives with his girlfriend Roxy Horner. However, he was worried that he might have passed it on to his parents. 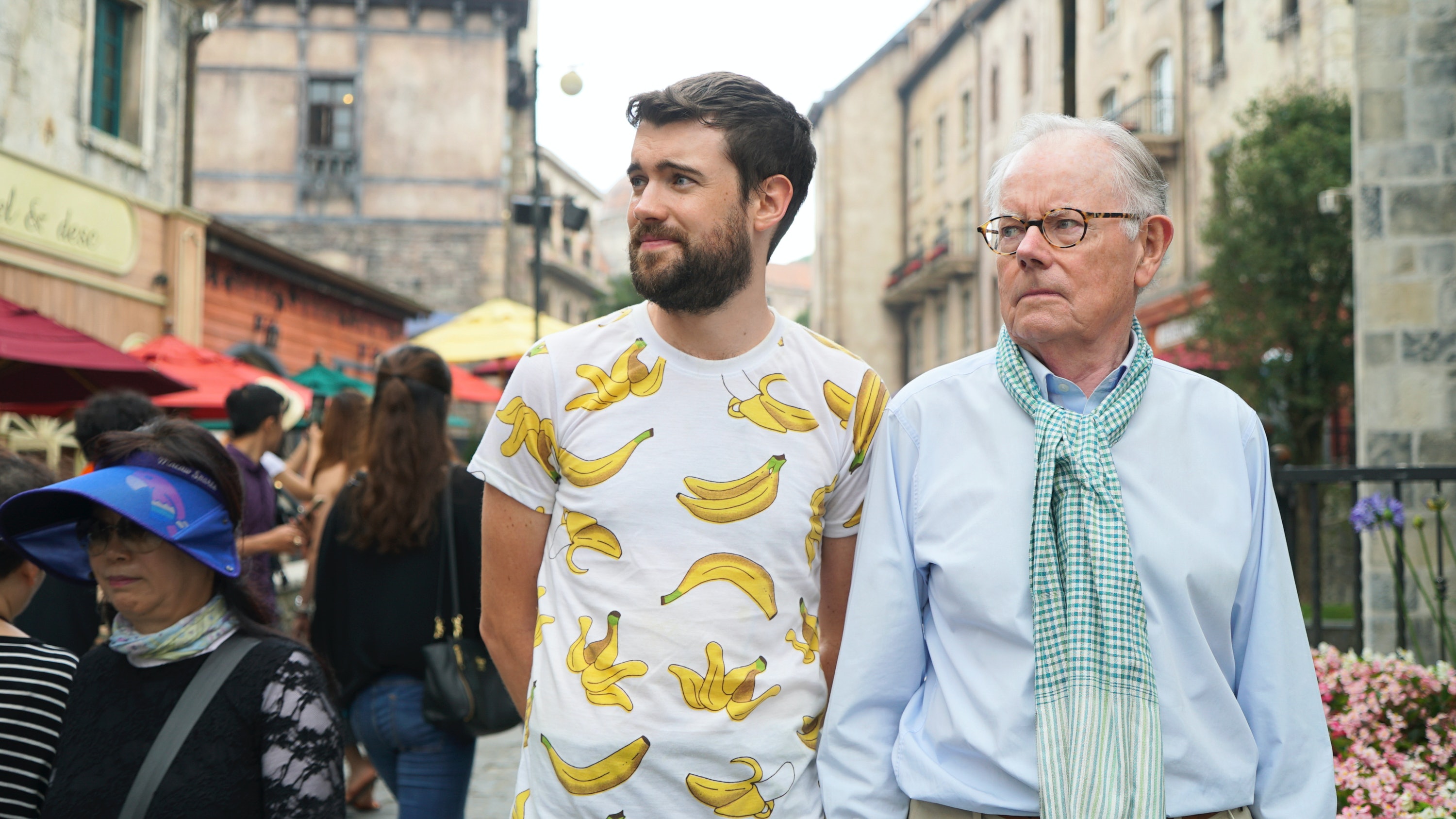 'I was really terrified that I’d seen Michael the week before and had no idea that I had it,' he said.

'It was a very scary couple of weeks, not wanting to hear him cough on the other end of the phone.' 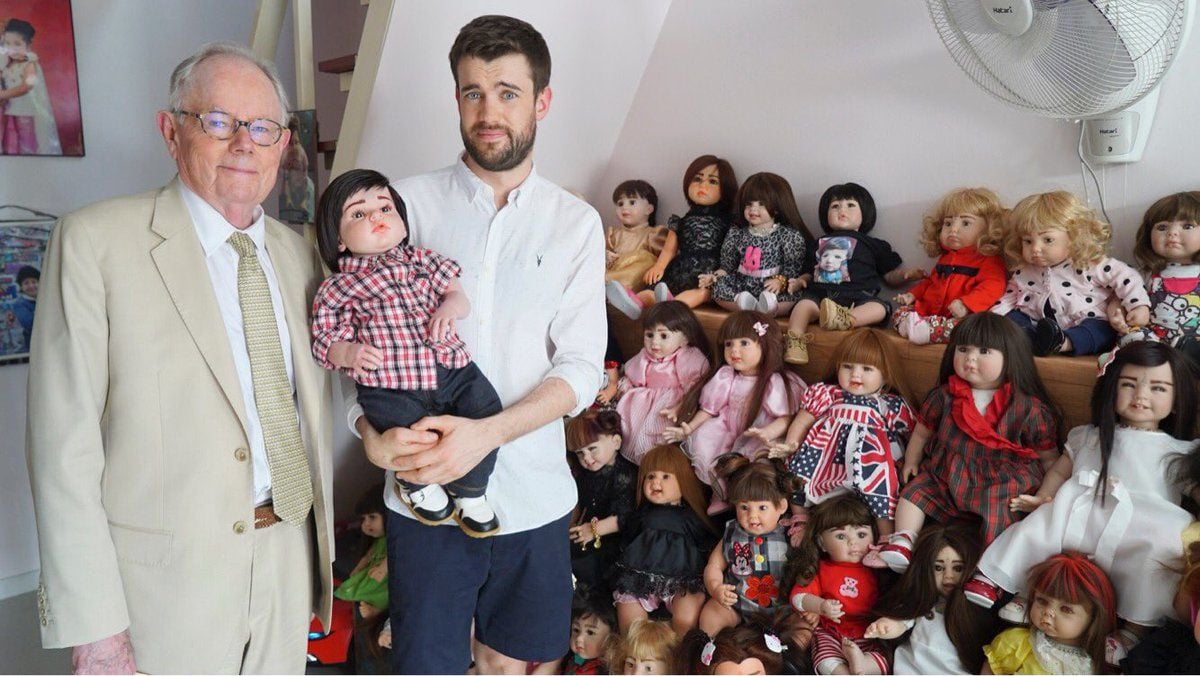 Jack has been self-isolating

Thankfully it looks like Jack's parents avoided contracting the virus and Jack self-isolated for the duration of his illness.

'I had to be so careful, and was really careful not to leave the house, and to follow the guidelines in the right way.'

Jack went on to say, 'I realise that a lot of people would have been going through that, and a lot of people are experiencing this right now, and how scared they must be.'

'That feeling that you could give it to someone you love is totally overwhelming.'