Britney Spears dropped a major hint about her upcoming wedding on Instagram.

The singer announced her engagement to actor and model Sam Asghari in September after five years of dating. 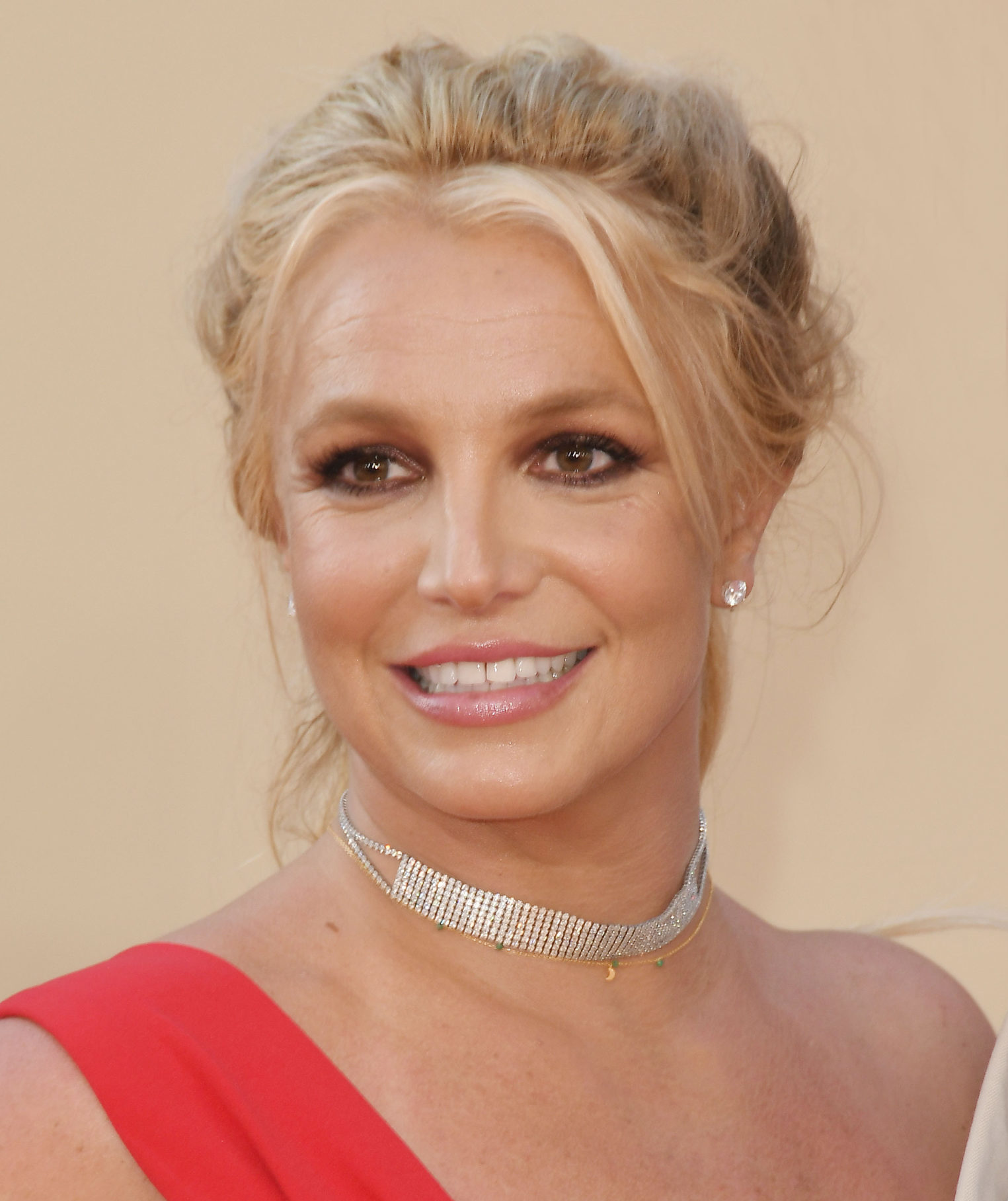 Taking to Instagram on Tuesday, the Gimme More singer said her wedding dress is being made “as we speak”.

Dressed in a pink full-length gown, Spears captioned the photos: “No … this is not my wedding dress 👗 bahahah !!!!”

The pair began dating in 2016, after meeting on the set of a music video.

Spears was briefly married to Jason Allen Alexander in 2004, before marrying Kevin Federline that same year.

This will be Asghari's first marriage.