The Tattooist of Auschwitz is to be adapted for the small screen.

The best-selling novel, written by New Zealand author Heather Morris, was released in 2018. 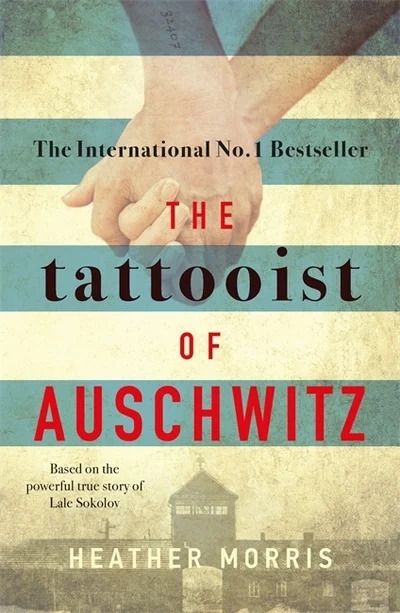 It follows the true story of Slovakian Jew Lale Sokolov, who was imprisoned at Auschwitz in 1942, as he falls in love with a girl he is tattooing at the Polish concentration camp.

The adaptation from Sky will consist of six episodes and tell the love-at-first sight story of how Sokolov met Gita while she was standing in line waiting to have an identification number tattooed on her arm.

The news was revealed by the broadcaster at their Up Next 2022 event.

Sky The Tattooist Of Auschwitz Up Next