From Sharon Horgan's production company, Dreamland is based on Sky’s BAFTA-winning 2018 short of the same name and is set in Margate. 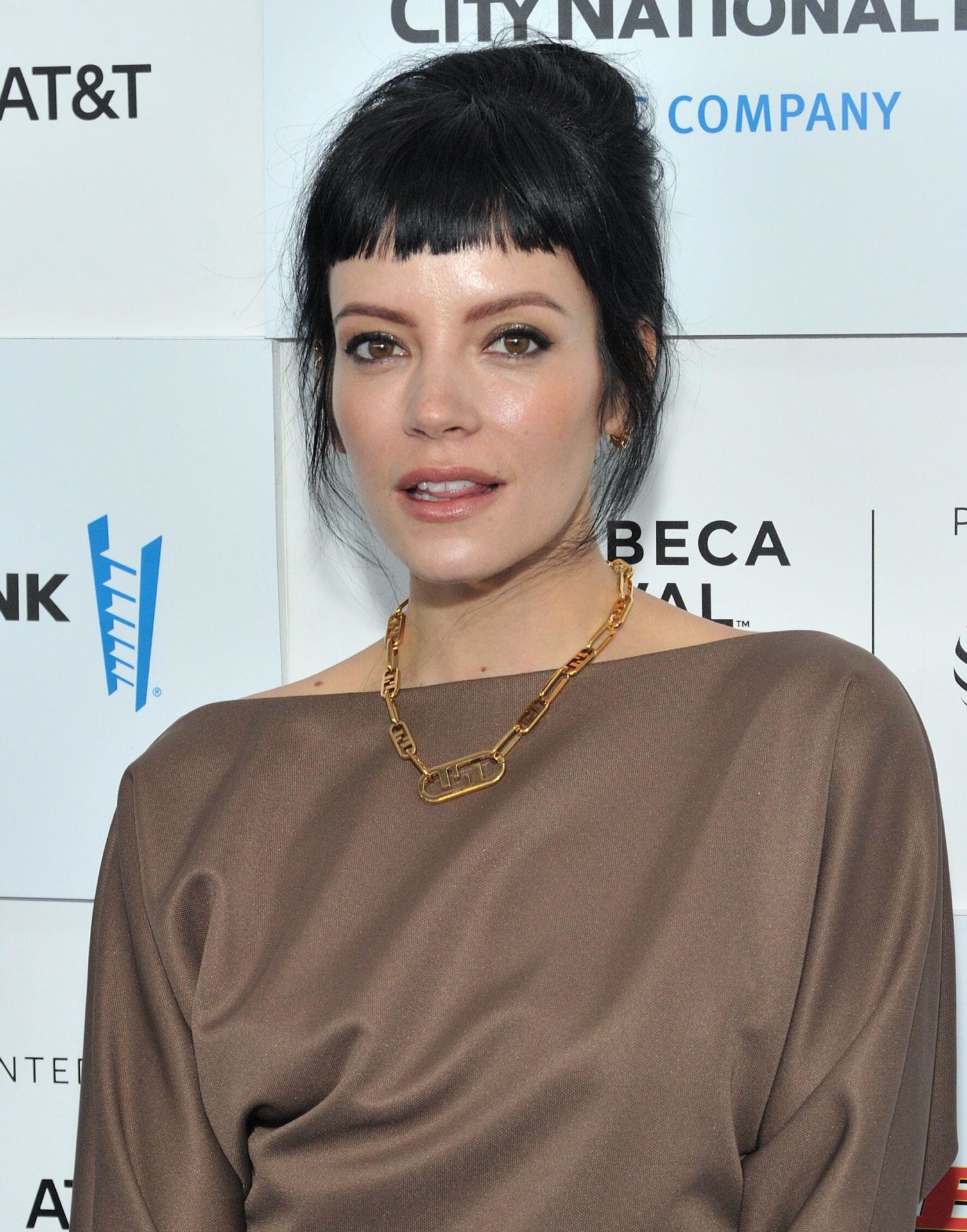 The show follows Trish (Doctor Who star Freema Agyeman), who is pregnant for the third time with her partner Spence (Kiell Smith- Bynoe), and the rest of their family.

Allen plays Mel, her other sister, who makes an unexpected reappearance back into the family’s lives. 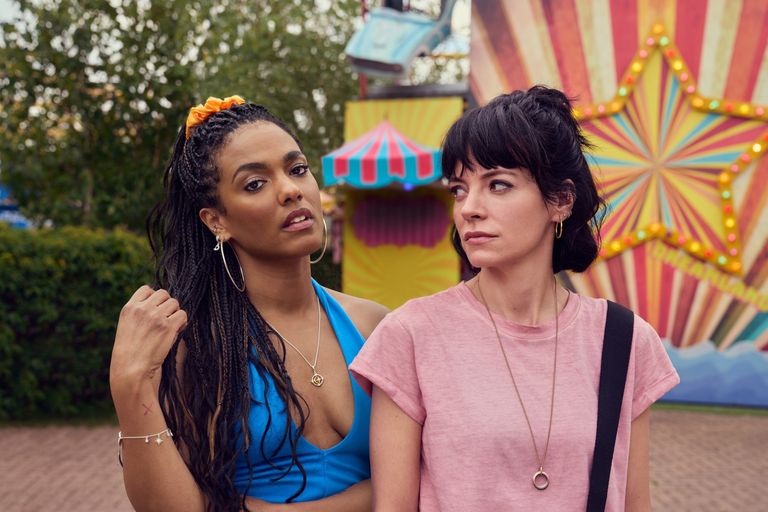 The singer previously featured in Caitlin Moran film How to Build a Girl but Dreamland is her first TV project.

Dreamland will air on Sky Comedy and NOW in 2023.