Roy Keane is one of the hot favourites to join this year's I'm A Celebrity, Get Me Out Of Here!

It comes after former I'm A Celeb contestant Ian Wright publicly begged bosses to consider Keane for the show. 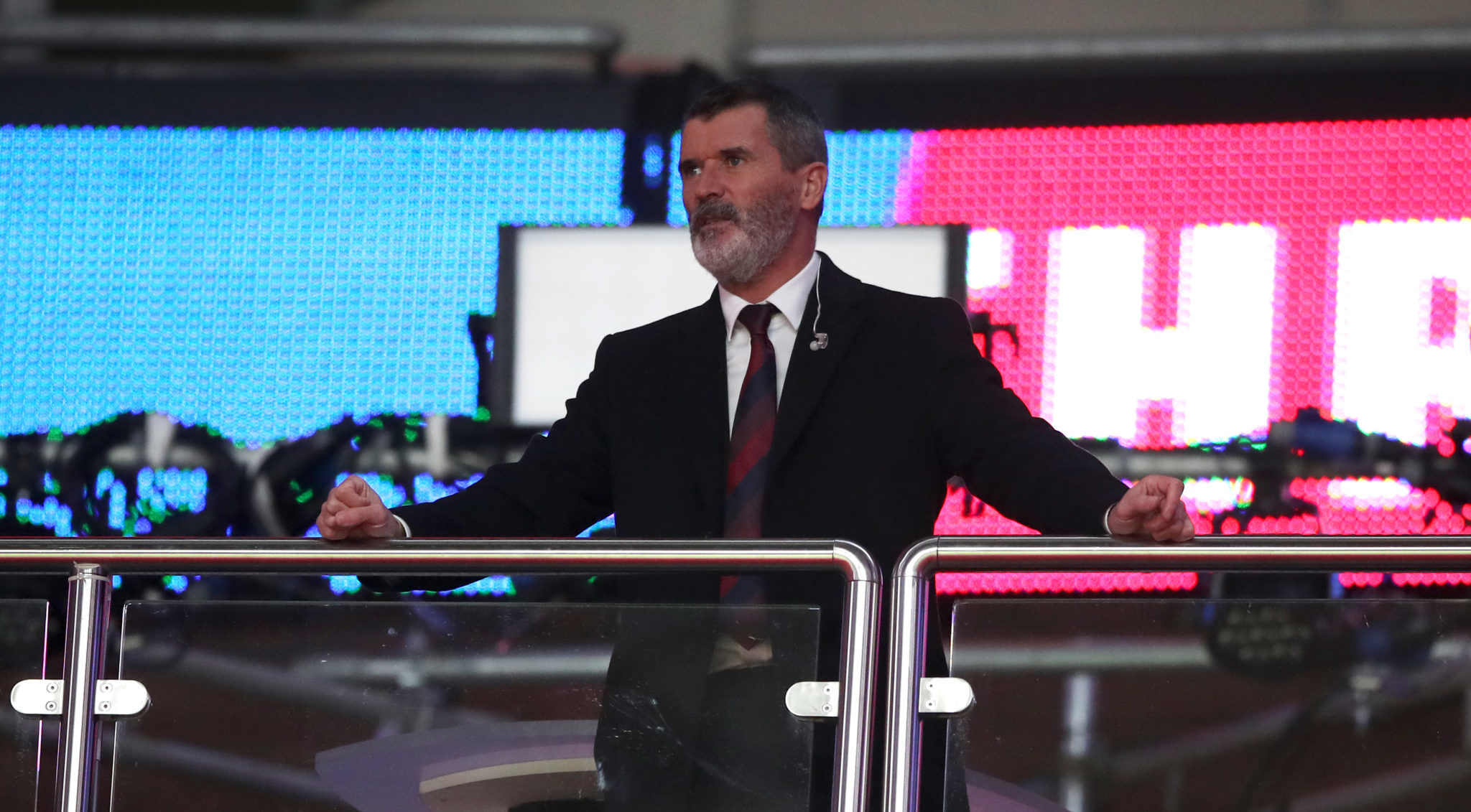 Bookmakers have slashed the price on the Cork native joining the reality series, which returns to Wales this year.

In an exclusive interview in The Sun, pundit Wright said: "If I was ITV, I'd offer Roy Keane whatever he wants. It would be record numbers of people watching.

"You would never see an audience like it. That man trends when he doesn't even say anything. He was trending on Twitter last weekend because he wasn't on TV."

Several other well-known Irish personalities are also still in the mix, including The Saturdays star Una Healy and Love Island alum Greg O'Shea.

Healy's former band member Frankie Bridge is also rumoured to feature in the line up, following a "bumper" deal offer.

Get Me Out Of Here! Im A Celeb Im A Celebrity Roy Keane