Here come the brides (and grooms!)

Married At First Sight UK launches in a few weeks, and fans have gotten their first glimpse at the next batch of singles looking for their happily-ever-after.

The couples then embark on a luxurious honeymoon, before moving in with each other and their fellow couples.

The upcoming series will welcome its first-ever lesbian couple, will span 30 episodes, and promises more drama than ever.

So, without further ado, let's meet the cast! 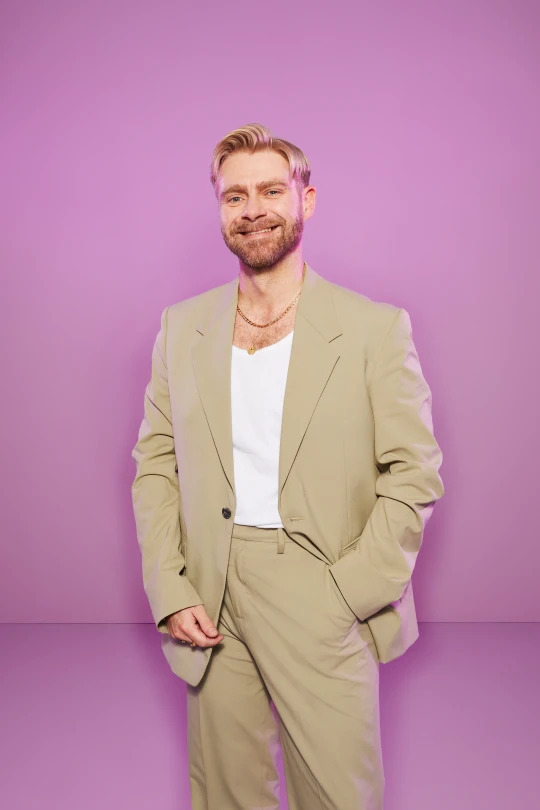 Adrian has been a serial dater for the last three years, but he’s now ready to settle down.

He’s looking for an upbeat and positive partner who’ll make him laugh, be up for an adventure and, most importantly, be someone he can trust. 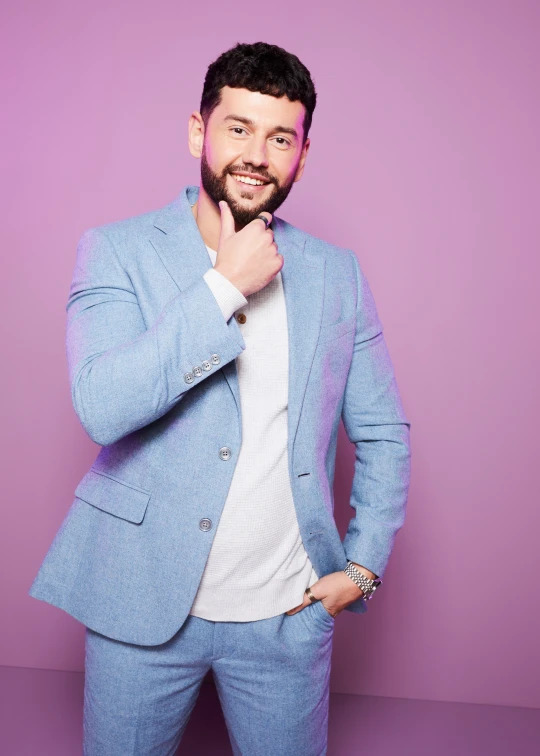 Duka came to the UK from the former Yugoslavia to escape conflict when he was just 10 years old.

He finds that the girls he fancies are often superficial and he gets bored of them easily - will he find The One on Married At First Sight UK? 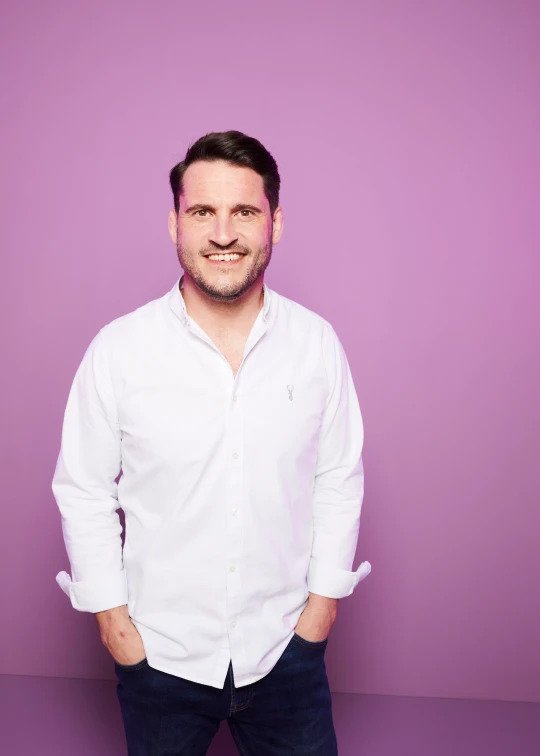 Dad-of-four George is generous, loyal, and dedicated to his kids. After divorcing from his wife, George has struggled to find that special someone who he can share his life with.

A self-described old fashioned romantic, George was heartbroken when his relationship with his wife broke down. Will he find love again? 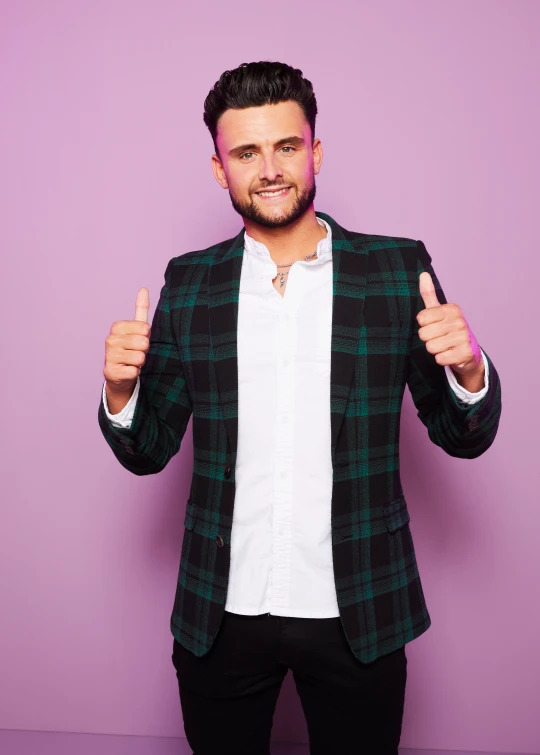 Jordan is a self-confessed overthinker and is not someone to stick around if he believes someone isn’t right for him.

He reckons he’s single because he’s too particular about what he wants and knows he needs to give girls more of a chance. 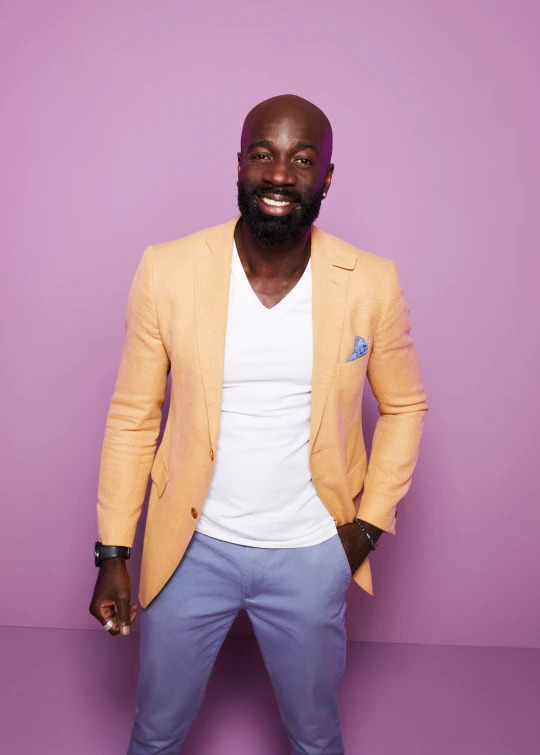 Kwame’s a self-professed ladies’ man who can talk the talk and although he admits he’s a bit cocky, he also says he’s a nice guy.

While Kwame admits he’s done everything - from getting married and divorced, having kids, and winning Mr Ghana in 2000 - he still wants another chance at finding love. 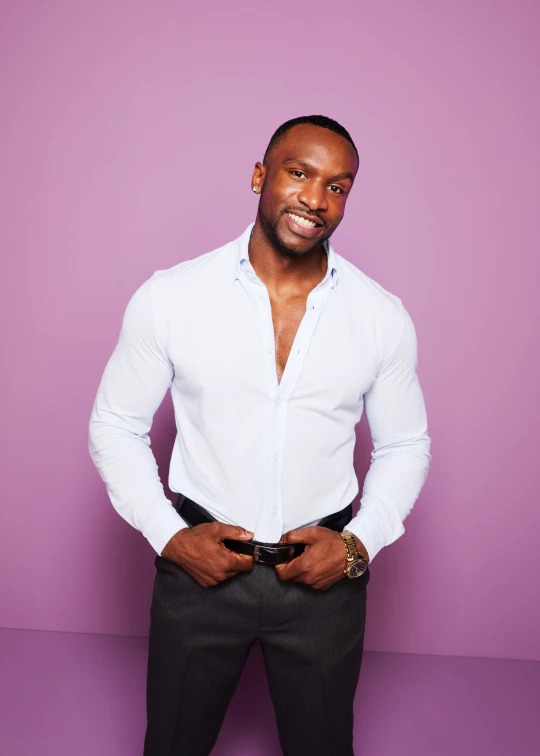 Dreamboys performer Pjay has never been short of attention, yet he can’t seem to find the right person that he wants to settle down with.

His job has been a barrier to finding the right woman, with previous partners struggling with trust issues. 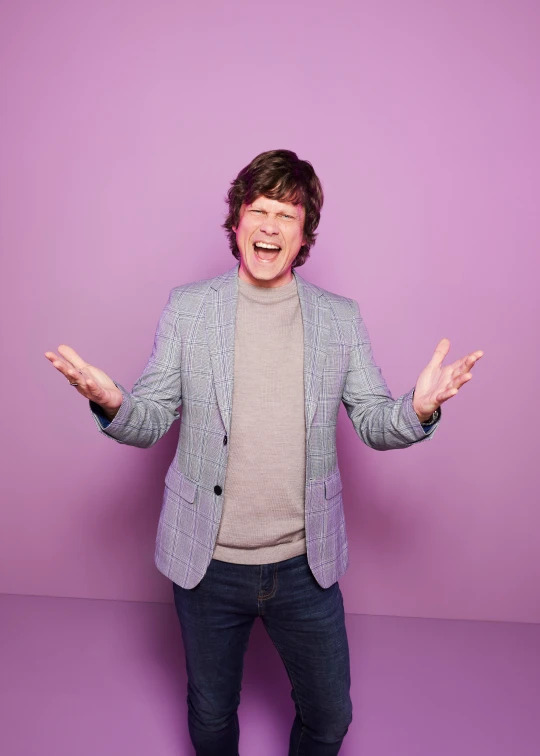 Richie worked in the music industry for 23 years - even doing session work with Sheryl Crow.

He considers himself to be deep, emotional, a good laugh, clever, and socially and emotionally intelligent. 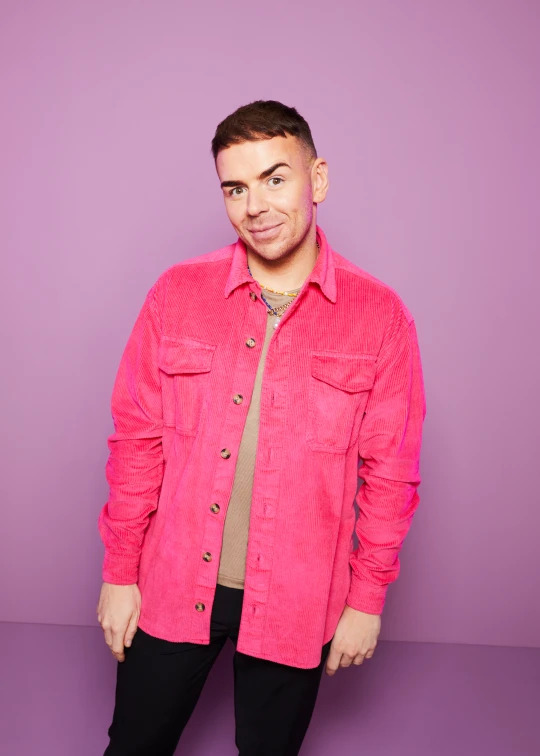 Thomas has always loved being the centre of attention and describes himself as extremely sociable, unapologetically loud, and not one to back down in an argument.

He's looking for a partner to help balance him out - will he find them? 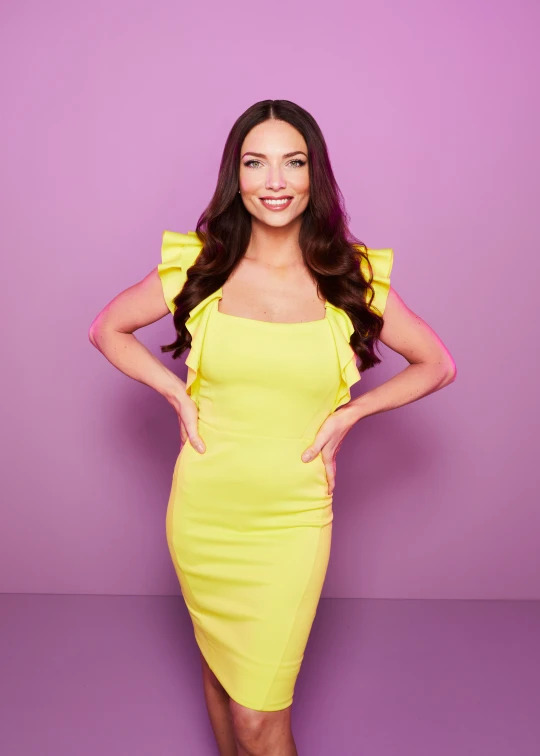 Former Miss Great Britain star April admits she’s not so good at finding the right guy, but she’s ready to put her love life in the hands of the relationship experts. 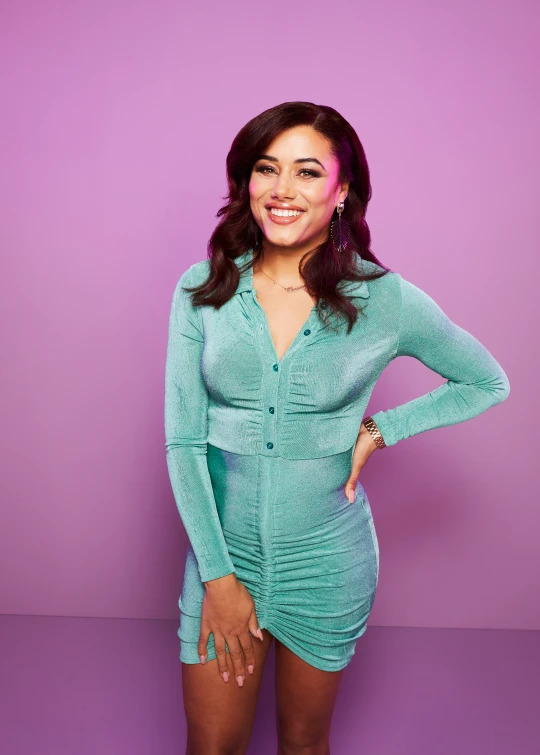 Having come out of a 10-year relationship two years ago, Chanita feels now is the time for her to meet her future partner.

Her goal is to be happily married with a family and a stable home - will she find what she's looking for on MAFS? 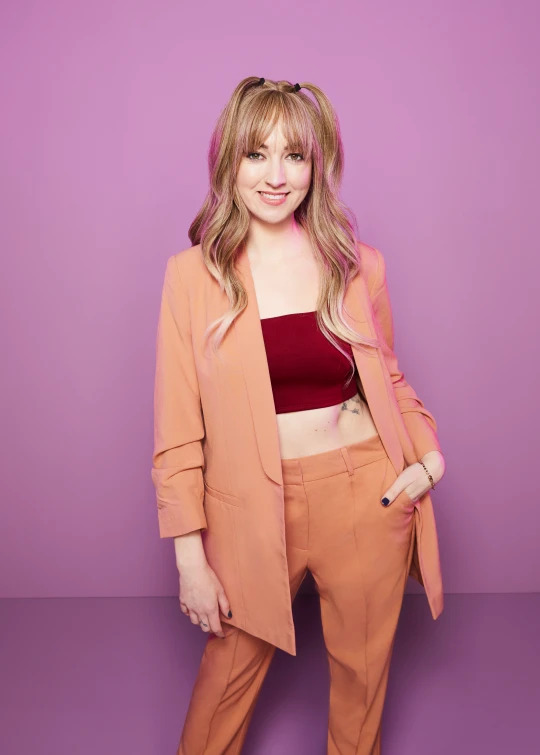 Jenna never saw herself getting married, opposed to the traditional concept of marriage.

Now however, she wants to find love, commit to someone and build a long life together. 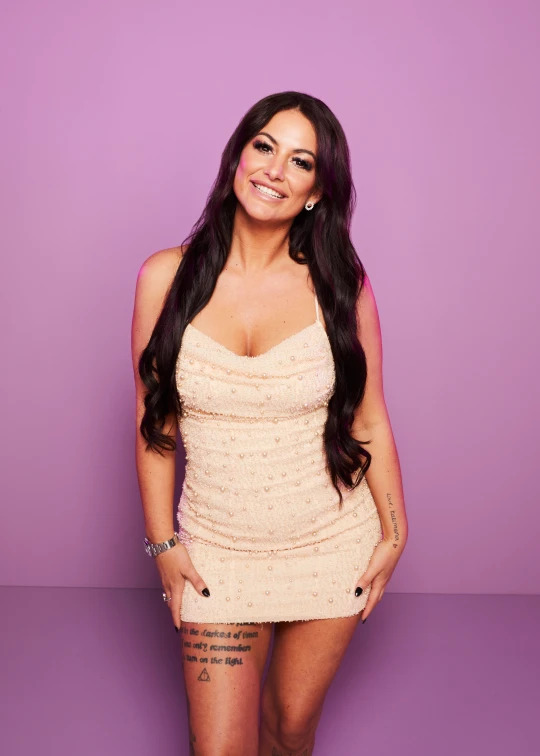 Jess describes herself as unique, weird, but extremely fun and outgoing – and she’s not afraid to do something that will make her look silly.

A Harry Potter nut, she's looking for a partner that will tolerate a marathon of the franchise - regardless of whether they're a fan or not. 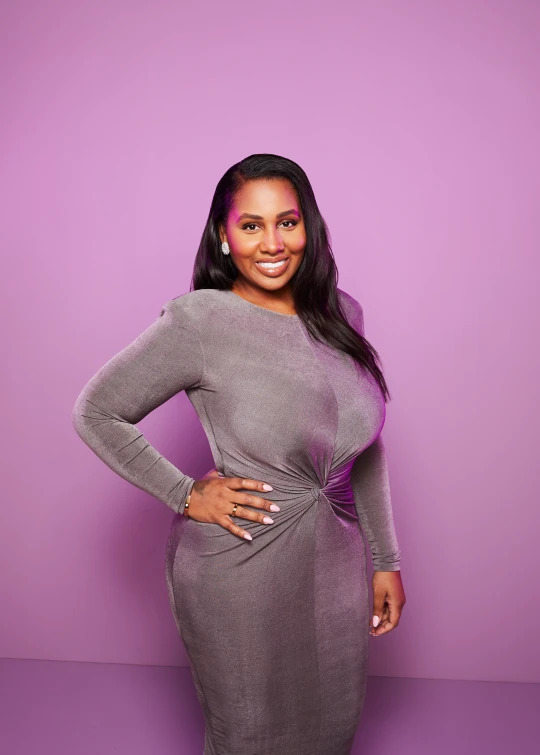 Mum-of-two Kasia left school at 16 to have her first child and says she felt that the odds were stacked against her.

However, through sheer graft and determination, she’s managed to raise two children and have a successful career, as well as launch her own business.

Now that her kids are older, she’s focusing on herself and looking to meet a partner to settle down with. 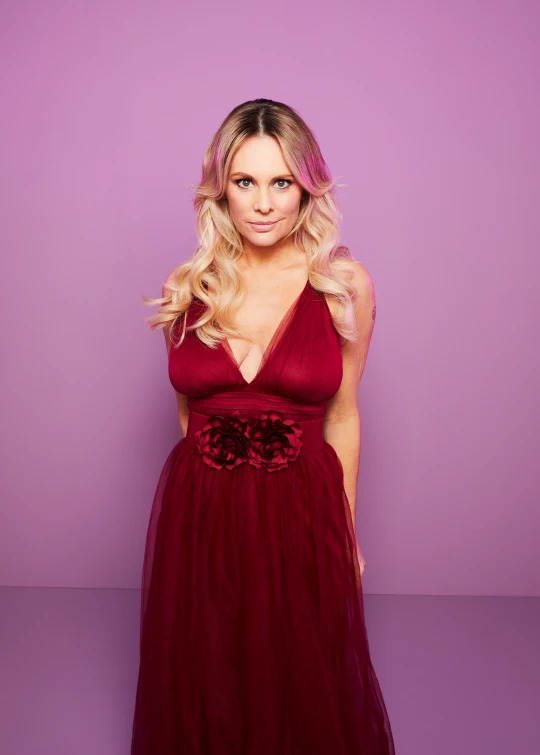 Lara’s relationship role models are her parents who have been married for 51 years, and she finds herself trying to force every relationship she has to be like theirs.

Despite being single for 12 years now, she still believes in fairytale romance and is looking for her prince to introduce to her two sons. 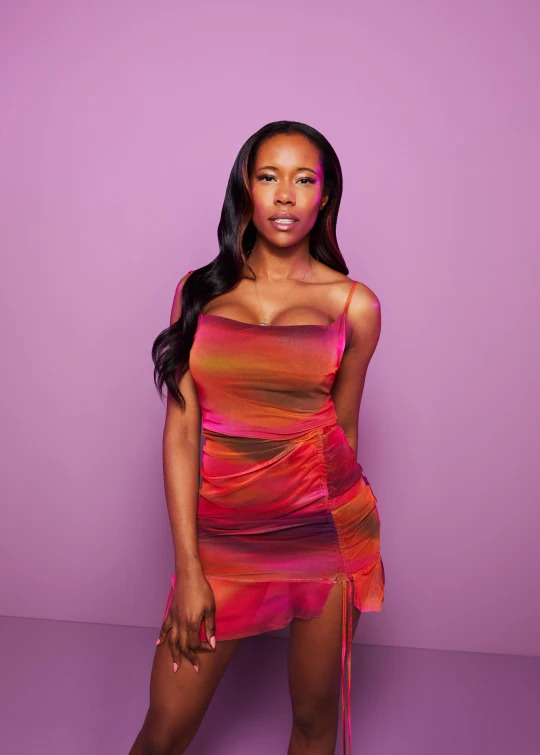 Whitney isn’t short of male attention, but in order for her to settle down and commit, a man has got to tick all of her boxes.

Whitney has high standards for her potential partner and worries she’ll never actually let anyone in. 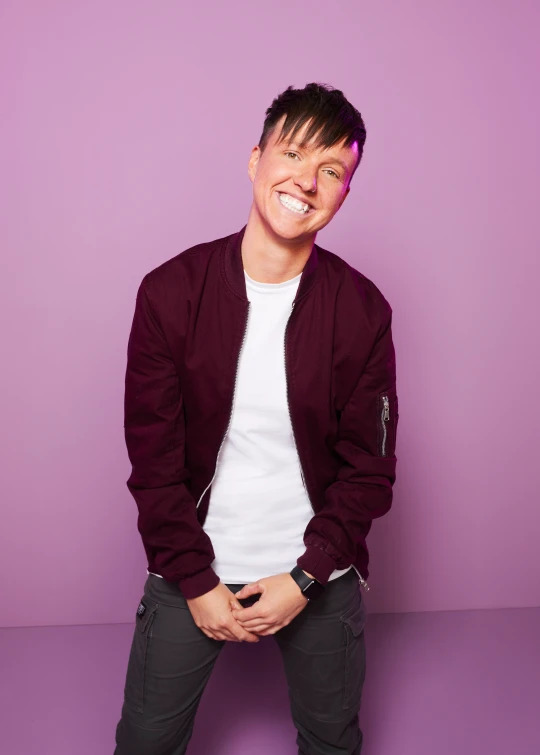 Zoe is an outgoing, ambitious and successful professional, and while she describes herself as dominant and assertive, she is looking for someone she can share her softer, more intimate side with.

Having recently turned 30, Zoe no longer wants to be known as a serial dater and is ready to settle down.

Married At First Sight UK is coming soon to Channel 4 - keep it locked to 98FM for full release date details!