Here's The Lineup For The Great British Bake Off Christmas Special

Some old favourites are back!

The Great British Bake Off is back for two Christmas and New Year's specials.

The Channel 4 show has revealed its line-up for both episodes, featuring some familiar faces. 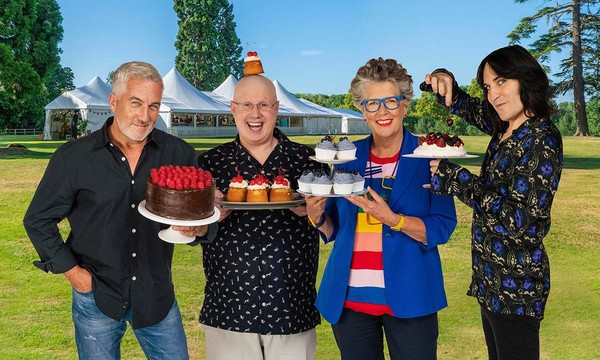 Judges Prue Leith and Paul Hollywood will be back for both episodes, which will see eight returning bakers compete in a mini tournament.

The Christmas special will also feature a guest appearance from Alexandra Burke, who will perform her version of Silent Night.

Matt Lucas returns to host alongside Tom Allen, who is stepping in for Noel Fielding. 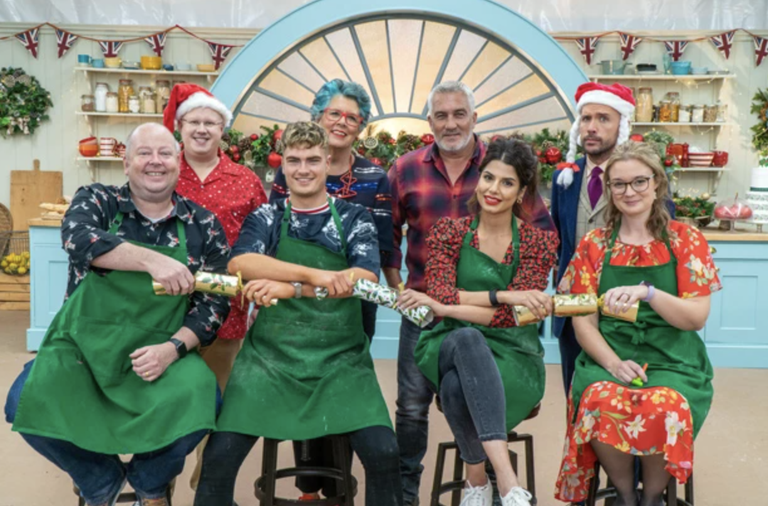 Stepping back into the tent for the New Year's episode are Helena Garcia, Henry Bird, Nancy Birtwhistle and Rahul Mandal.

Matt and Noel will be reunited on The Great New Year's Bake Off. 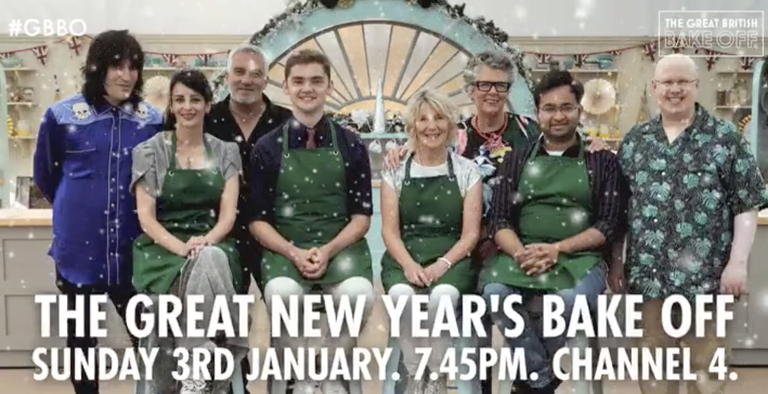