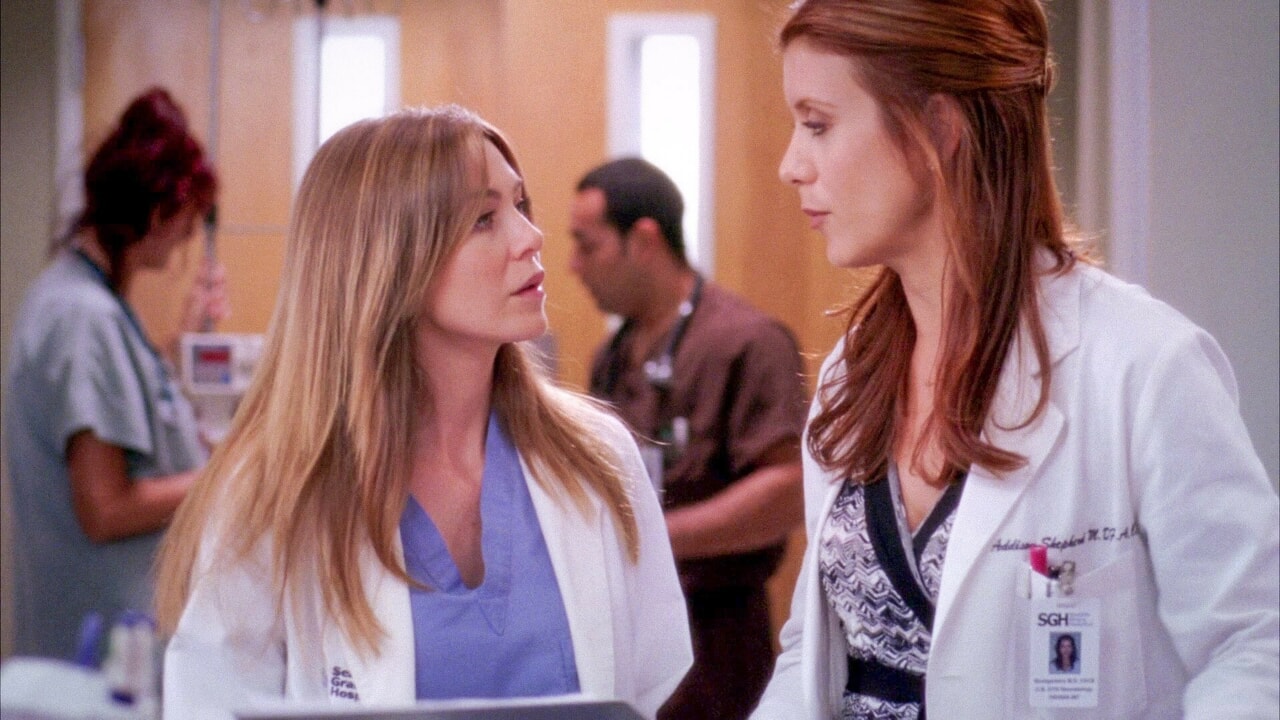 She said: "We may have hugged and cried a bit.

"We went through something that only a few people can understand what it was.

"To see all of that hard work and all of that craziness that we went through – you know, getting famous so quickly and the show was such a big deal – and to come together again and the show is still on the air, to know that our work has had such an impact, is pretty moving."

Walsh joined the show at the end of season one, when she was revealed to be the stranged wife of Derek Shepherd (Patrick Dempsey).

She went on to star in her own spinoff, Private Practice, due to the popularity of her character.

Grey's Anatomy seasons 1-16 is available to stream on STAR on Disney+.