'Grey's Anatomy': Kate Walsh To Return As Addison For Season 18

Kate Walsh will reprise her role as Addison Forbes for season 18 of Grey's Anatomy.

Walsh made her Grey’s debut in the season one finale as Derek Shepherd's wife. 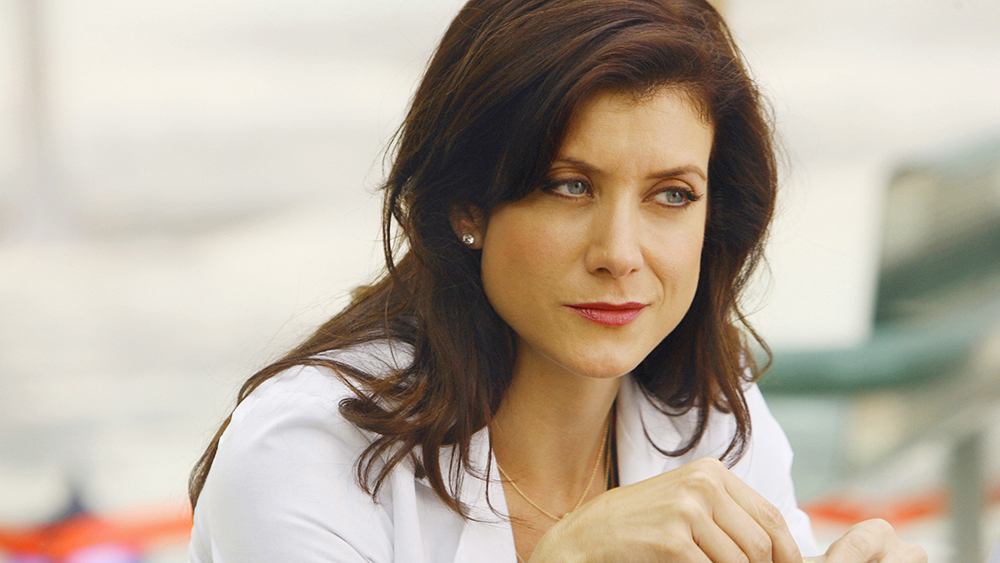 Addison featured on the show across two seasons, leaving in 2007 to front the Grey’s spinoff Private Practice, which wrapped in 2013.

"It feels so good to be home again, joining Shonda, Ellen and the rest of the incredible cast on season 18 of Grey’s Anatomy.

"Just wait till you see what she’s got in store for you.

Series lead Ellen Pompeo joined in on the announcement, commenting on another video of Walsh: "Let's give them what they want.....quality TV drama."

The announcement comes after it was also revealed that Kate Burton is set to reprise her role as Dr Ellis Grey for the drama's 18th season, across multiple episodes.