A major character is set to return for Grey's Anatomy season 18.

Deadline is reporting that Kate Burton is set to reprise her role as Dr Ellis Grey for the drama's 18th season, across multiple episodes. 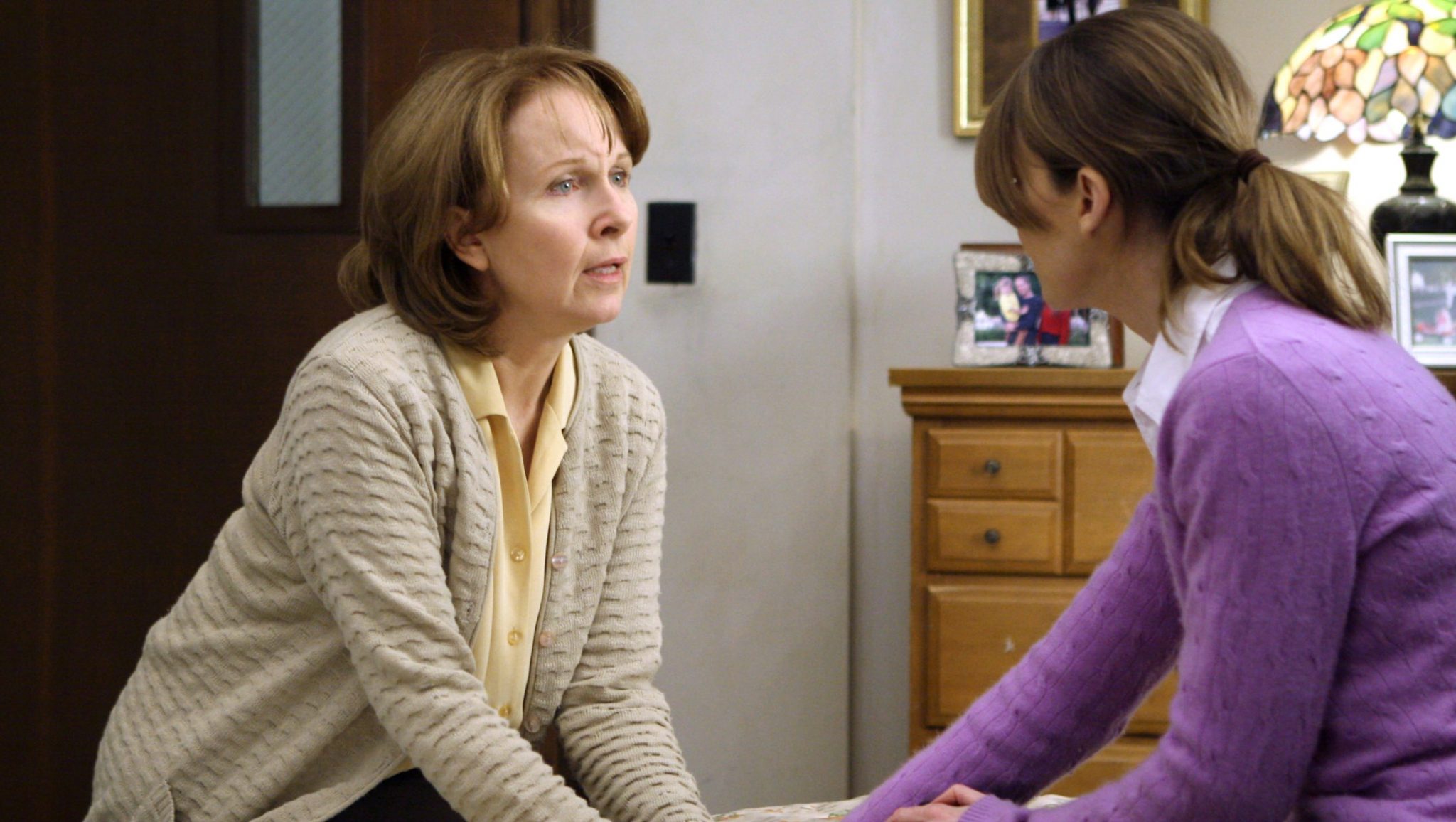 This will mark Burton's first cameo since she popped up in a dream of Meredith's back in 2019.

Meredith's mam, who was suffering from Alzheimer's disease, died early on in season three.

Production kicked off on the new series earlier this month, with its premiere scheduled to air in the US at the end of September.