A Geordie Shore reunion series with the original cast members is in the works.

Charlotte Crosby, Holly Hagan and Sophie Kasaei have been confirmed for the MTV reunion. 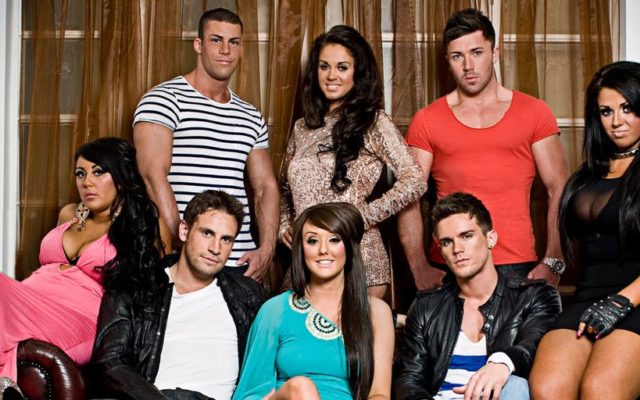 The show will reportedly include a group holiday, a long-awaited wedding and a party in the Geordie Shore house.

Crosby, who recently announced her pregnancy, said: “I always said I would be up for taking part in a reunion show and made no secret that Geordie Shore holds a special place in my heart.

"I’m very excited to reconnect and reminisce with my favourite people and life-long friends.”

Hagan said: “I’m super-excited to be back filming with everyone from over the years.

"It’s going to be something really special to have everyone in the same room together!”

Kasei added: “Seeing all the friends that turned into family and had such a big impact on my 20s is going to be emotional but also like nothing has changed, apart from our age and families.

"It’s a moment I’ve been waiting for.”

Marnie Simpson, who joined the show in 2013, will also appear in the upcoming series, with the arrival of her second child being documented.

“I’m so excited for this reunion – it’s something me and so many of the other cast members have been waiting for," Simpson said.

“I’m so intrigued to watch it all play out. I have no idea how it’s going to go or what’s going to happen but I’m so ready for it.