Not long left to wait

HBO confirmed that House Of The Dragon will debut later this year - August 22nd to be exact - via a new poster.

The series tells the story of the House Targaryen and its ultimate downfall.

The news confirms House Of The Dragon and Lord Of The Rings prequel series The Rings Of Power will be battling it out for viewers on the small screen, with the latter premiering September 2nd on Prime Video. 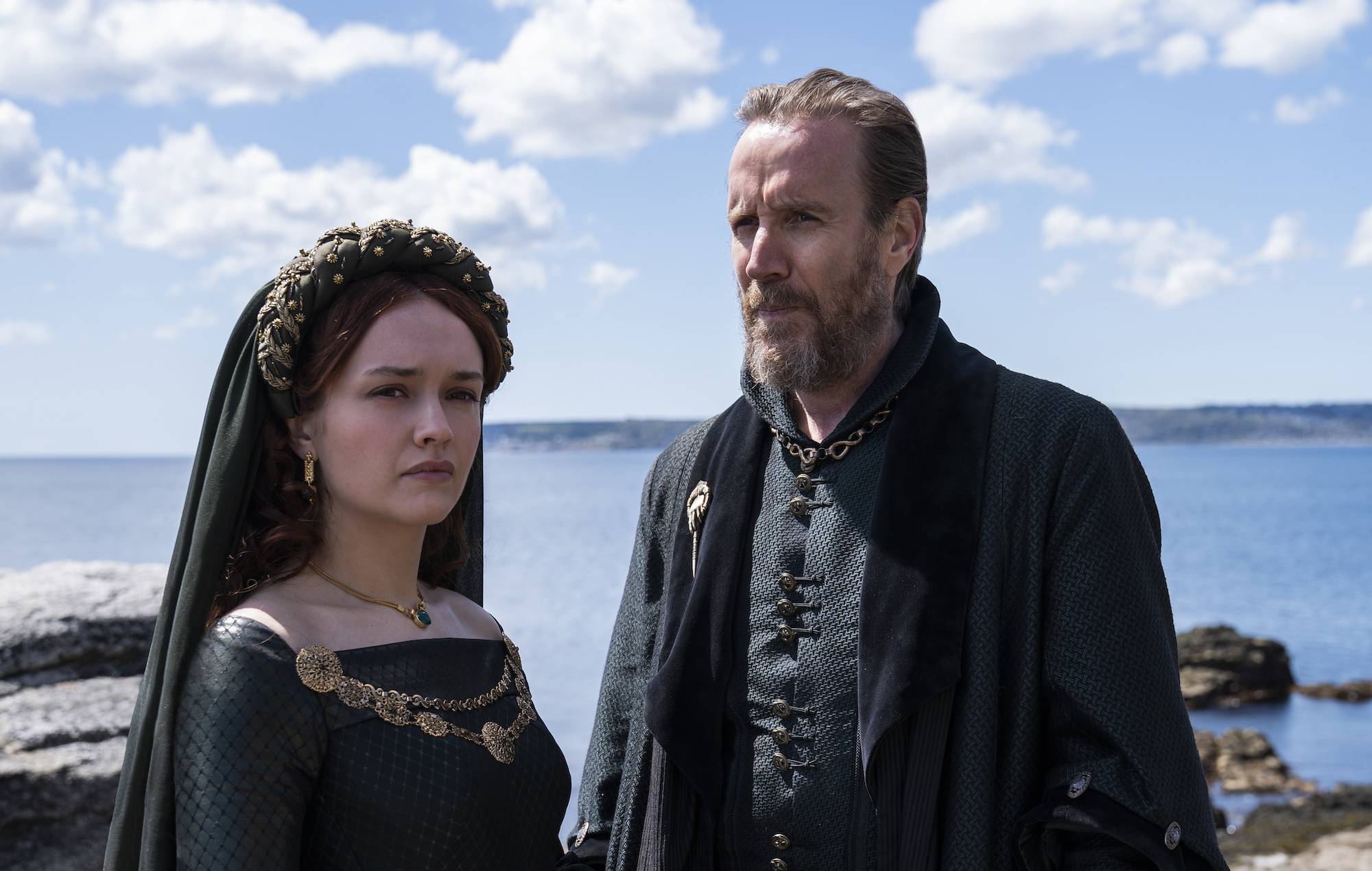 House Of The Dragon premieres on NOW August 22nd.