House Of The Dragon, the highly-anticipated Game Of Thrones prequel, premieres next month.

Ahead of its release, the first full trailer has dropped online.

Based on George R.R. Martin’s Fire & Blood compendium of the House of Targaryen dynasty, the series is set 200 years before the events of Game of Thrones. 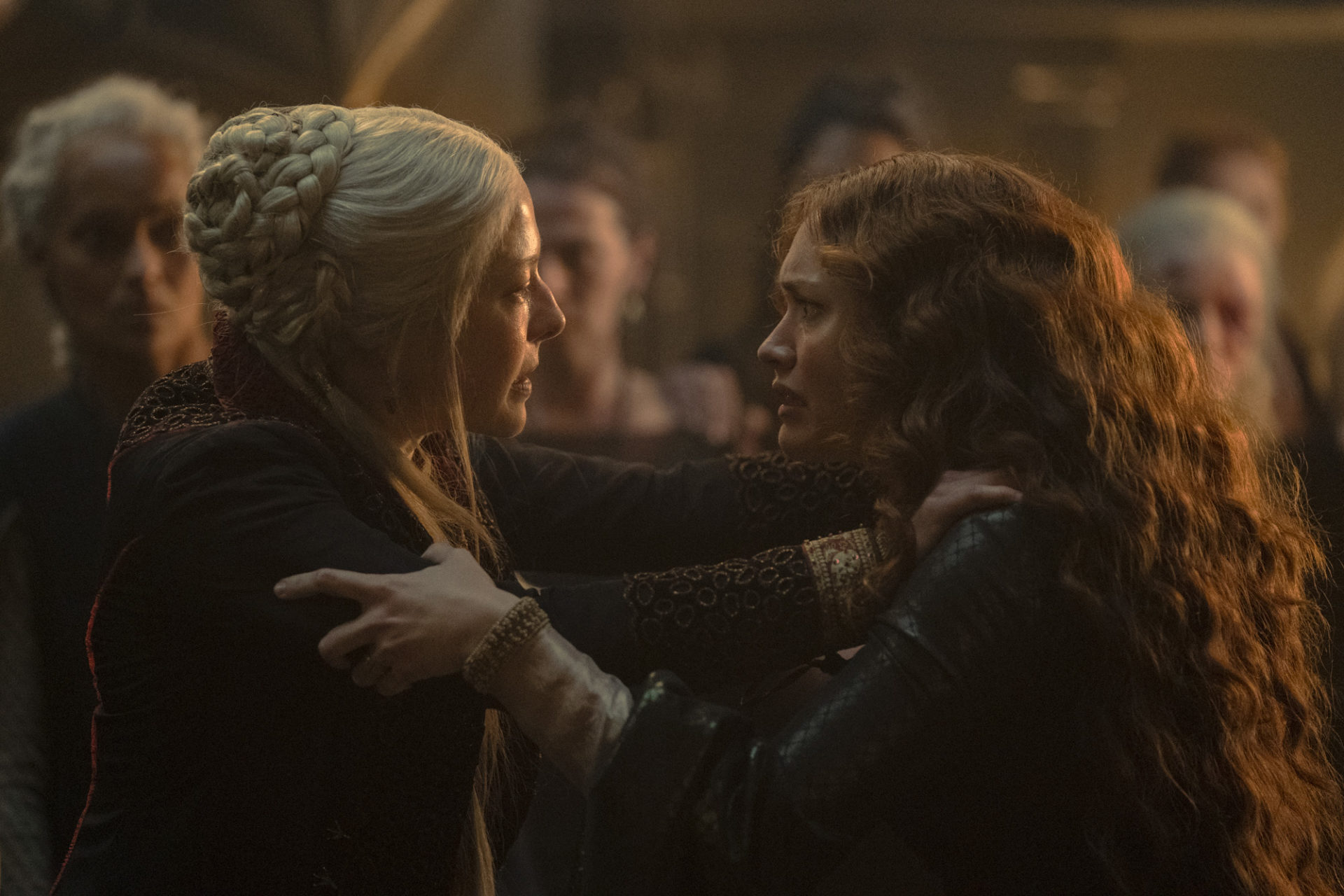 The new series will chronicle the fall of the family from Dragonstone, having previously ruled the Seven Kingdoms of Westeros with their dragon friends.

House of the Dragon airs on Monday 22 August on Sky Atlantic and streaming service NOW.

Game Of Thrones House Of The Dragon