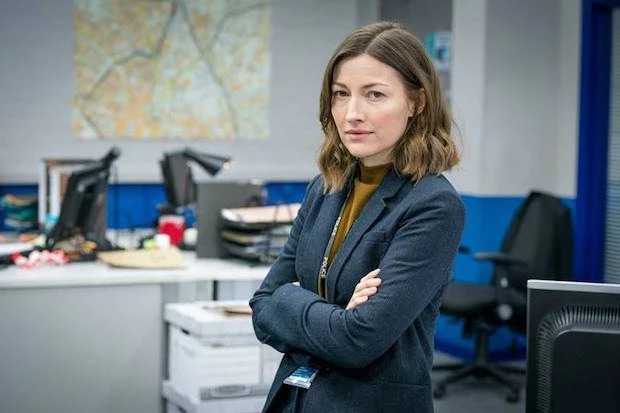 The much-anticipated series, which finished filming in Northern Ireland this week, follows Joanne - a senior investigating officer on an unsolved murder case whose strange conduct makes her the next target of AC-12.

Creator and showrunner Jed Mercurio said in a statement: “Thanks so much to our brilliant cast and crew who applied rigorous CoViD safety measures to deliver Line of Duty 6 to our wonderful fans.

“We’re all immensely grateful to World Productions and the BBC for the unswerving support they’ve given us in a time of unprecedented challenges to UK television production."

#LineofDuty6 We couldn't have done it without the dedication of cast, crew and supporting artistes to rigorous CoViD safety. Not a single day's filming lost, and 100+ colleagues finished the shoot in good health. We looked out for each other. We followed the science. pic.twitter.com/hcIWwv5pTH

“Another one in the bag, hope you all enjoy it when it comes, AC12 over and out for now!” he wrote.

Series six was originally slated for a 2020 release.

However, the date was pushed back after the pandemic halted production in March.

BBC confirmed that Line of Duty series six would land on our screens in early 2021, with the show returning before the end of March.

However an exact date is yet to be announced.

Keep it locked to 98fm to find out the latest Line Of Duty news!