Did You Spot This Bridgerton Star In Line Of Duty?

Bridgerton took the world by storm when it arrived on Netflix on Christmas Day.

Over 63 million households have been enthralled by the tales of Lady Whistledown, the Featheringtons and, of course, Simon and Daphne! 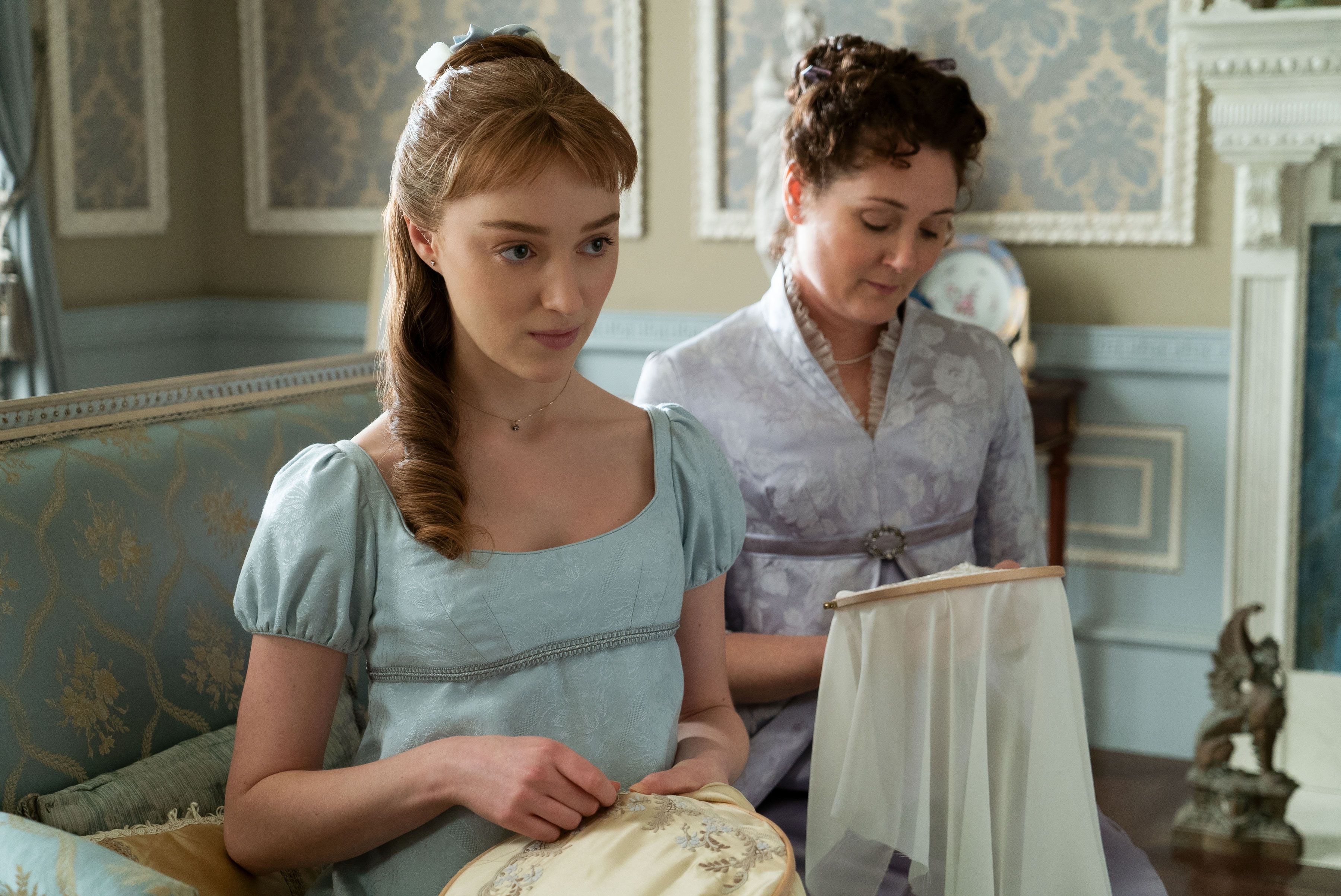 The show, which centers on a love affair between The Duke and the eldest Bridgerton girl, features lots of familiar faces.

But did you spot the Line Of Duty crossover? 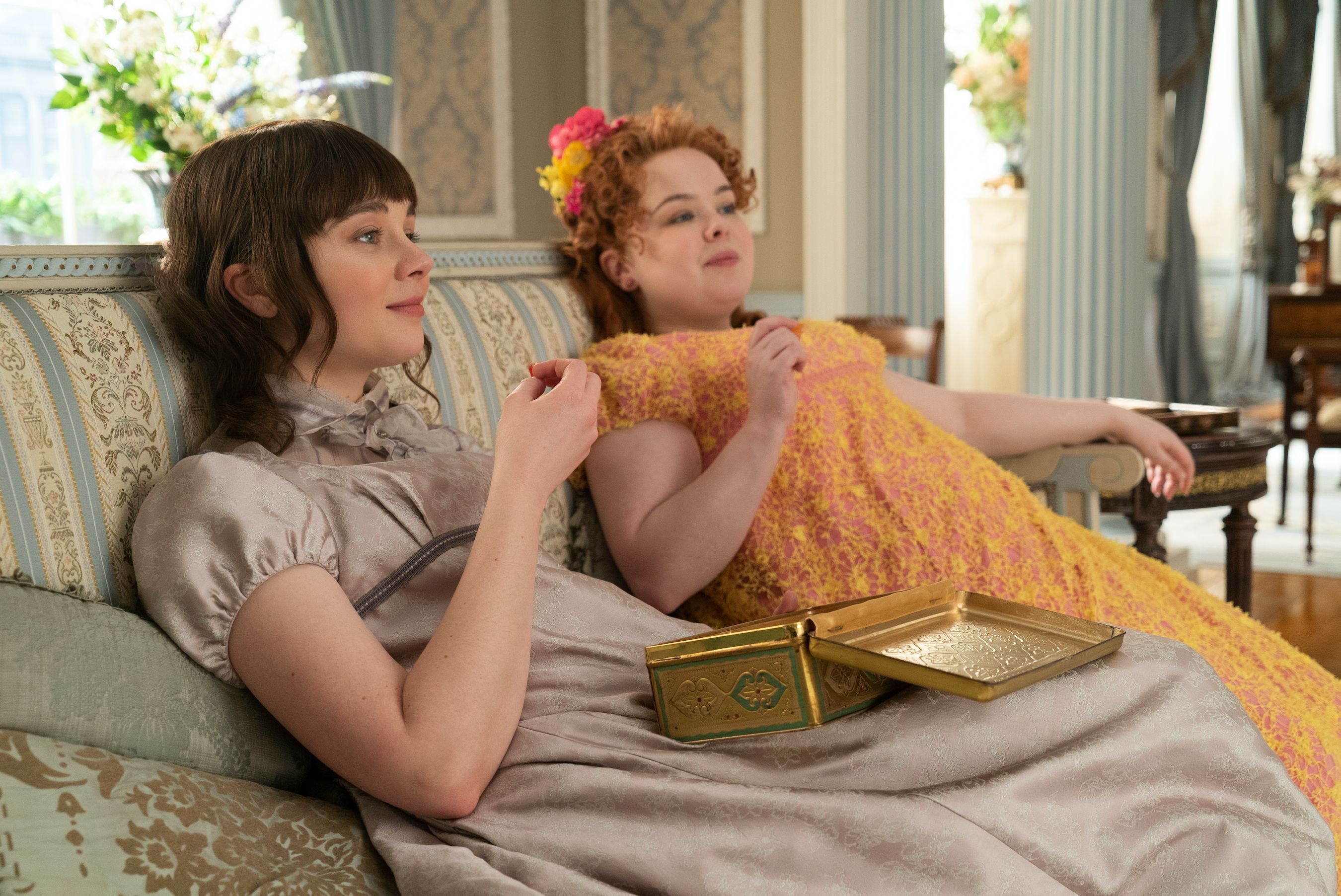 However, she also appeared in Line Of Duty season 4 as Detective Constable Jodie Taylor.

She worked alongside Thandie Newton before her eventual downfall. 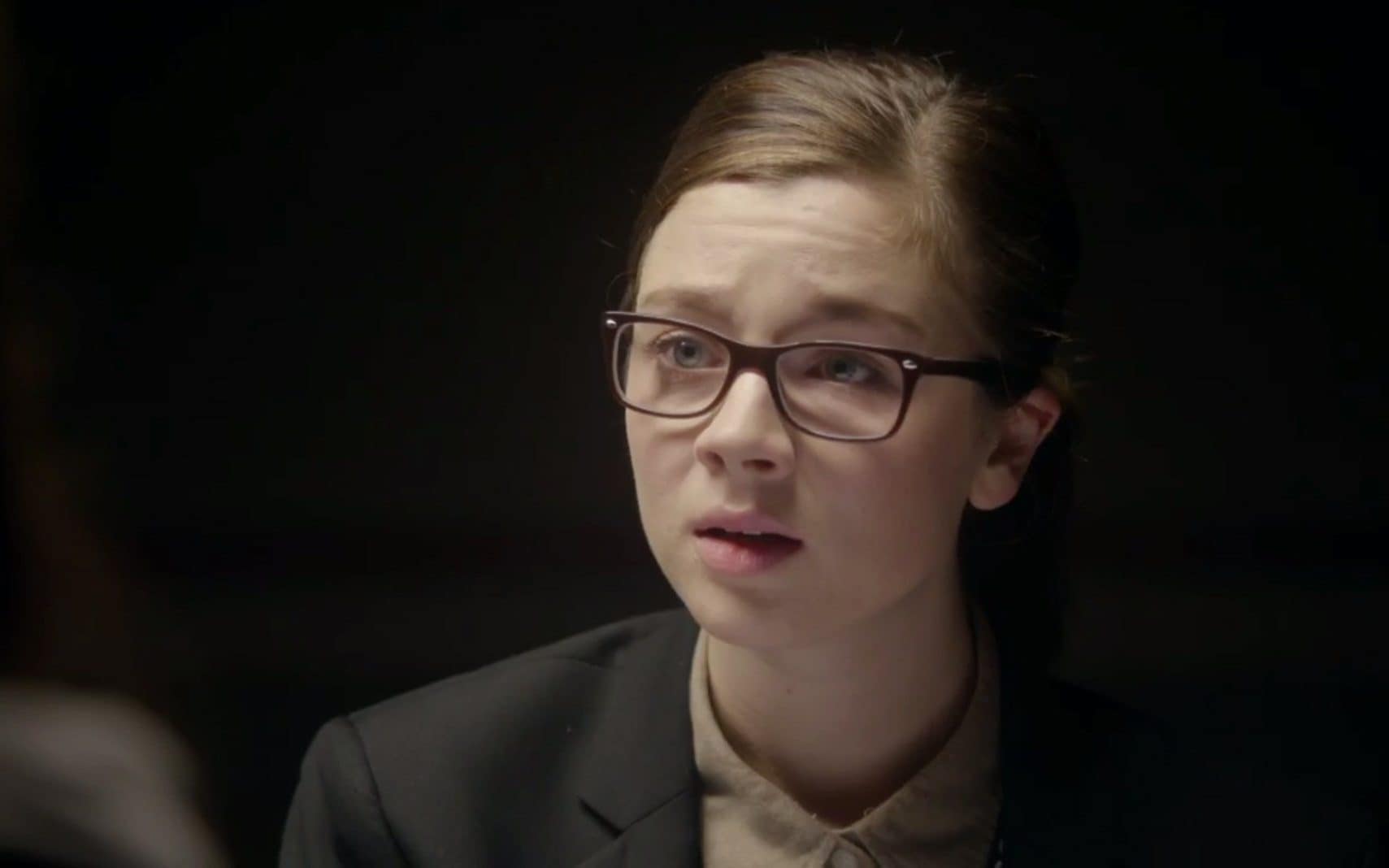 Bridgerton season one is streaming on Netflix now.