Speaking to People Magazine, Levy told the publication that he would be up for the idea of returning to the characters, as long as the story was "new and fresh". 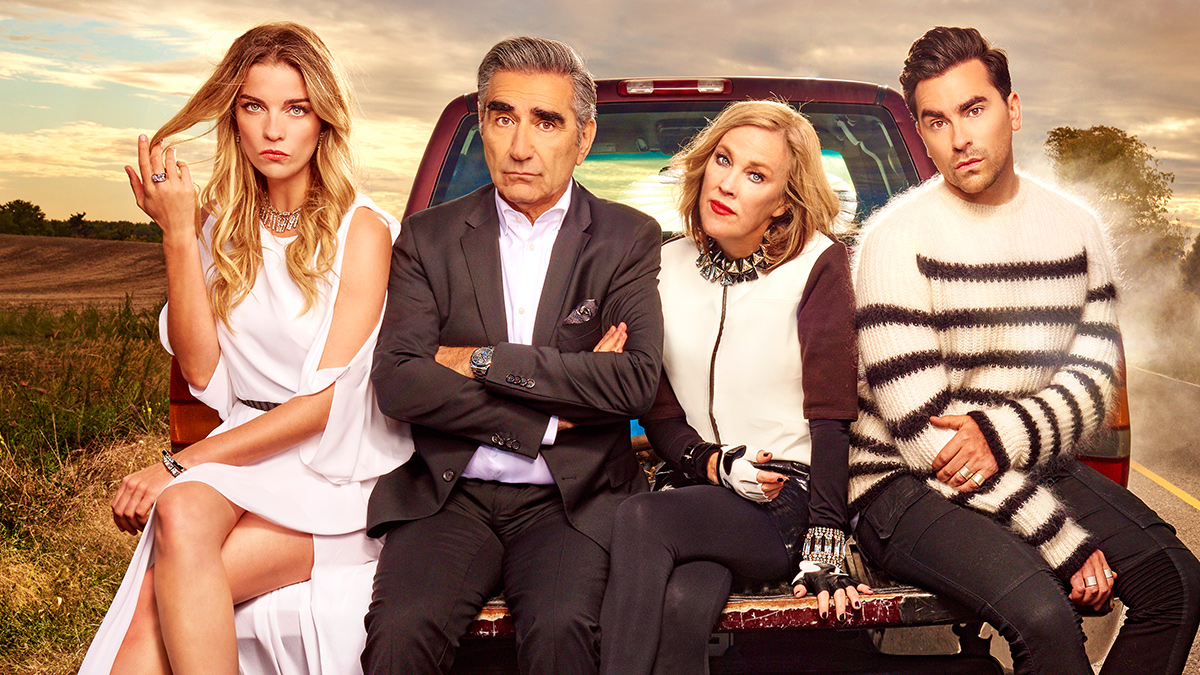 “I don't think there's a single person on our team, cast or crew, that wouldn't want to come back for a movie,” he said.

"If I can come up with an idea that I think builds on what we've already done in a way that feels good and exciting and new and fresh and challenges our actors, then great.

"I go to sleep willing that idea to come to me.” 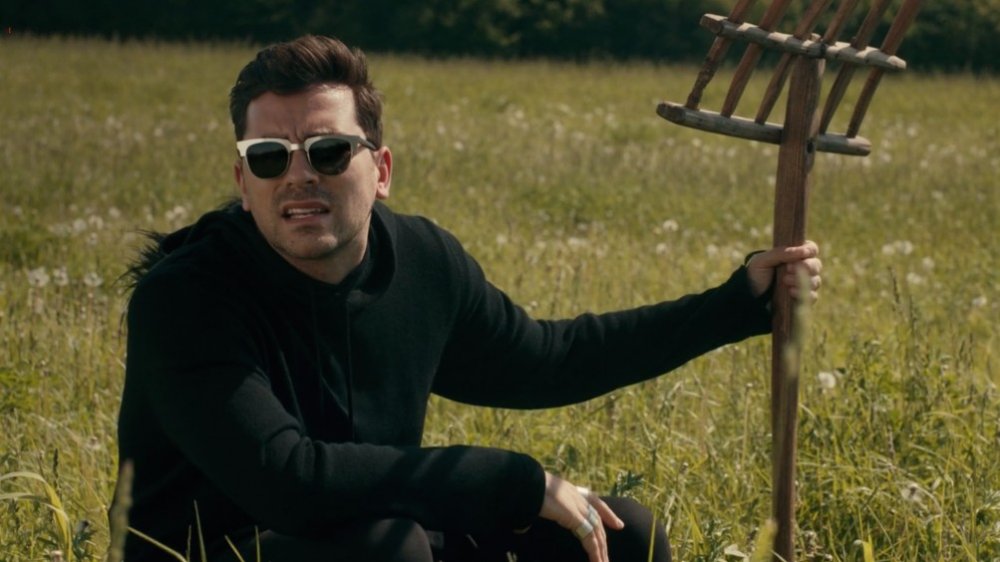 The hit show cleaned up at this year's Emmy awards, scooping nine gongs in total.

Levy said he wanted to give the series "time to breathe" after such a successful run.

“It's always good for people to miss you before you come back with something,” he said.

“So I think we're going to let some time pass. And in that time, hopefully, I'll get a little inkling of desire to start exploring more seriously.”