Craig David is reportedly being lined up to judge on Simon Cowell's new TV talent show Walk The Line.

According to Metro.co.uk, it's believed the singer will join the music mogul on the panel of the show, due to launch later this year. 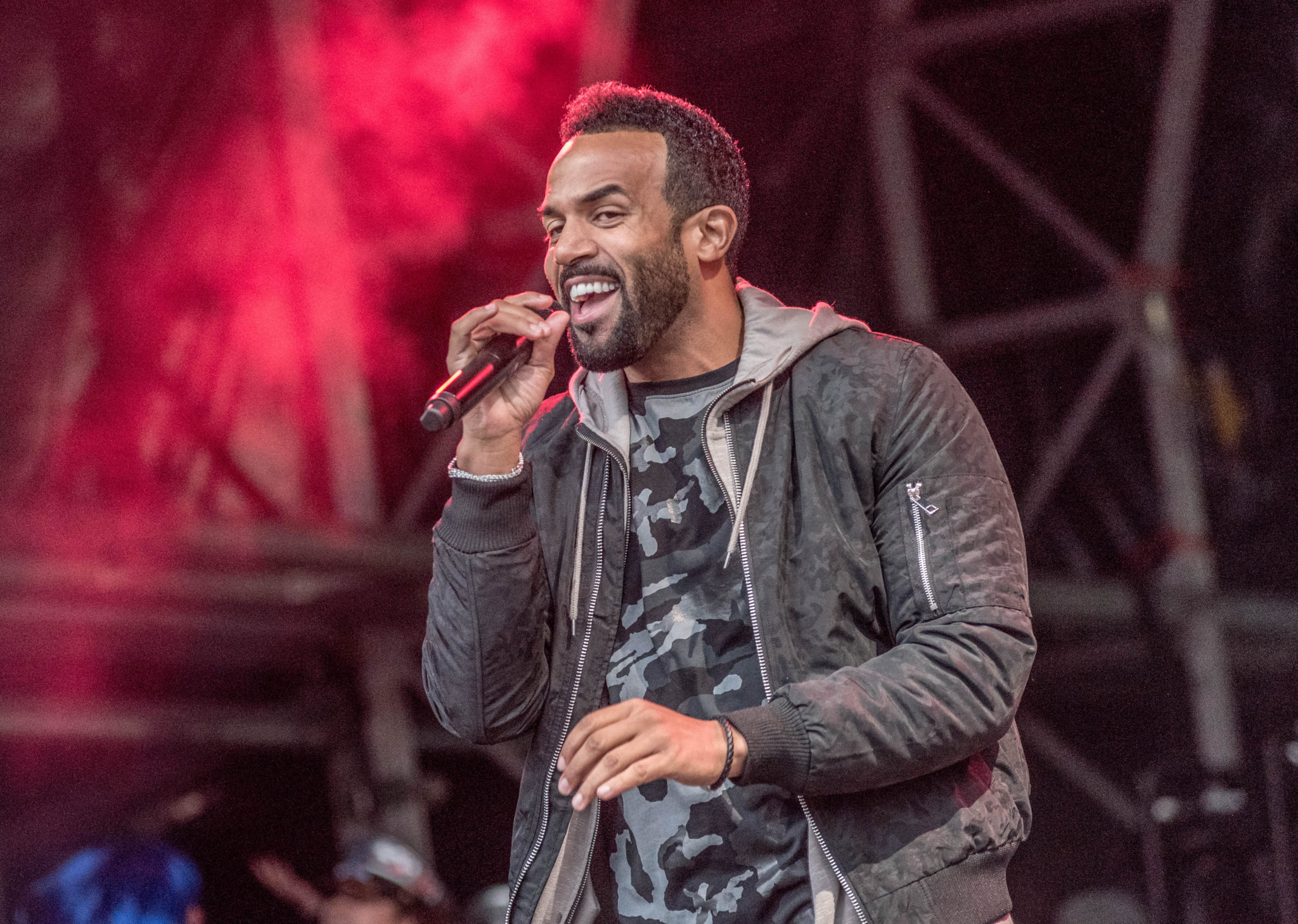 "Craig David is an icon of the British music industry – but also as relevant today as he was when he burst on the scene back at the beginning of the Noughties," a source told Metro.co.uk.

"He’s appeared on Simon’s shows before – and he’s widely respected – so it would make perfect sense for him to be involved in Simon’s new show."

Maya Jama has already been confirmed as host.

"If someone said to me, describe your dream job. It would be this!" Jama said in a statement.

"I literally couldn't be more excited to be working with Syco, Lifted Entertainment and the incredible team at ITV on Walk The Line."