Take That star Gary Barlow was previously confirmed to be taking over from Cowell as head judge. 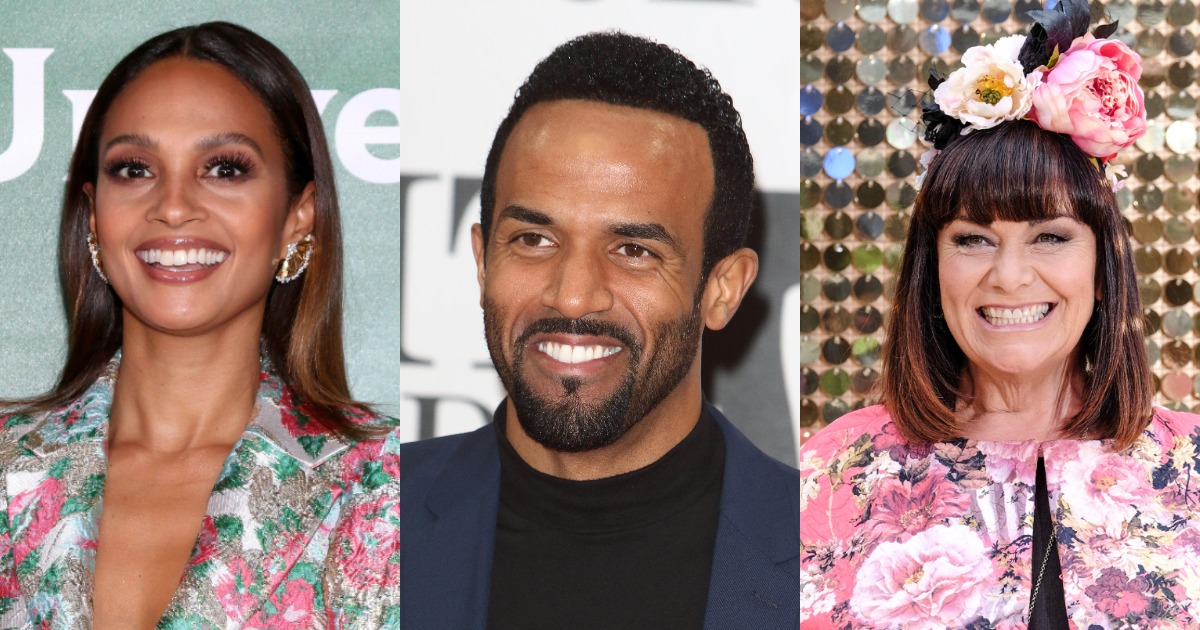 The show sees soloists, duos, bands and choirs perform for the nation in front of the panel of judges, with a chance to win a huge cash prize.

The top two performers of the evening face a decision to either "cash out" and take a prize, or "walk the line" and play on.

If they play on and top the leaderboard, they progress to the next show, facing a different cast of performers.

The longer the performers stay in the contest, the bigger the prize pot, and each night the reigning champion is an even higher cashout prize.

Broadcaster Maya Jama is hosting the show, which is due to air on ITV later this year.