The Sound of the City with Jamie Maguire

'Clickbait': Everything You Need To Know About The Netflix Hit

Have you watched yet?

Clickbait is the new Netflix show that has everyone talking.

The show follows family man Nick (played by Adrian Grenier) as he is taken against his will. A video is then posted by the kidnappers, who threaten to kill him if the clip reaches 5 million views. 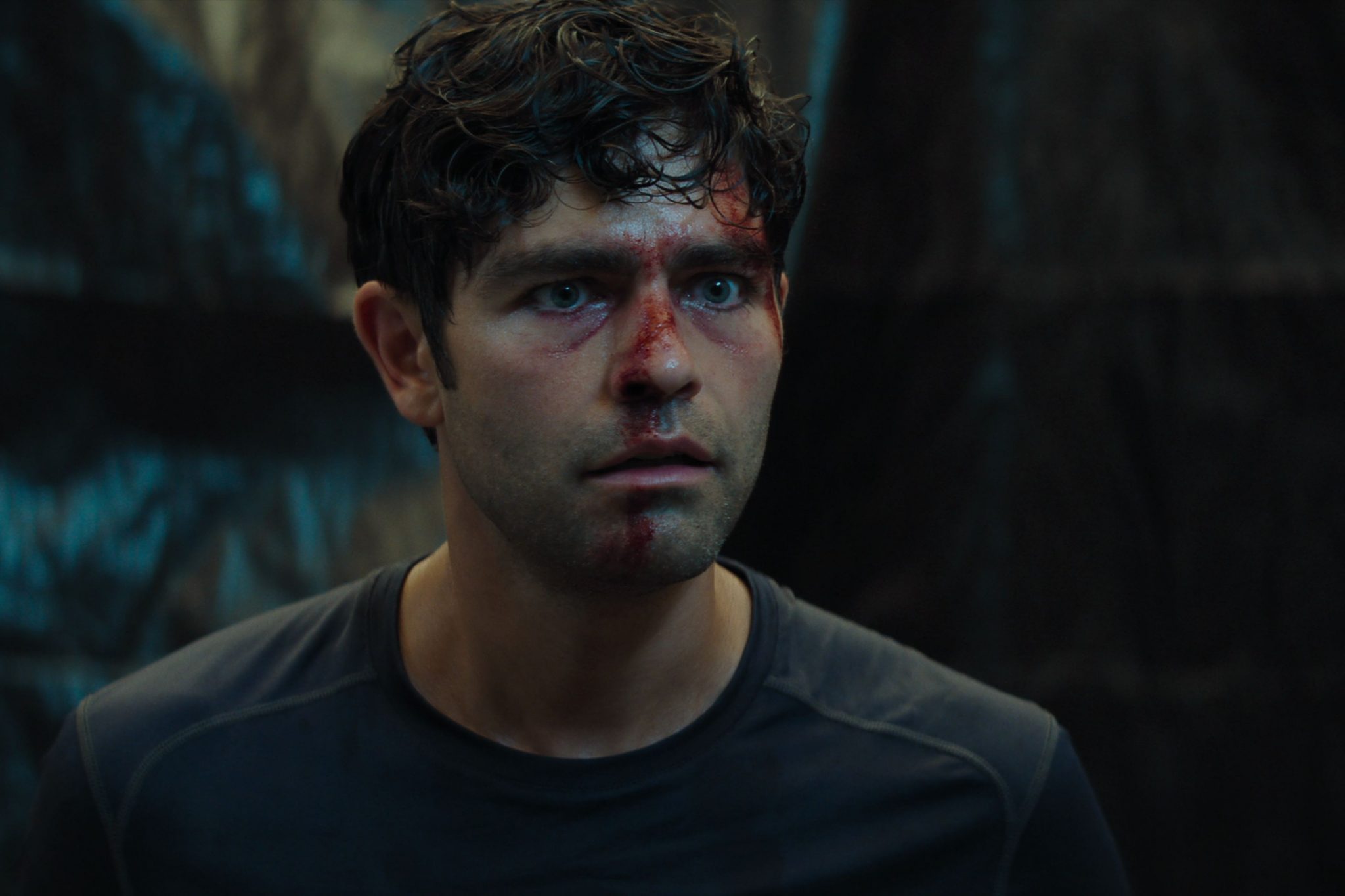 The eight-part series looks at viral culture and the insidious side of the internet.

Despite being slated as a limited series, fans are already asking for a second.

Netflix have yet to reveal plans on renewing the show.

However, in an interview with Metro.co.uk, Grenier gave fans some hope for the show's future. 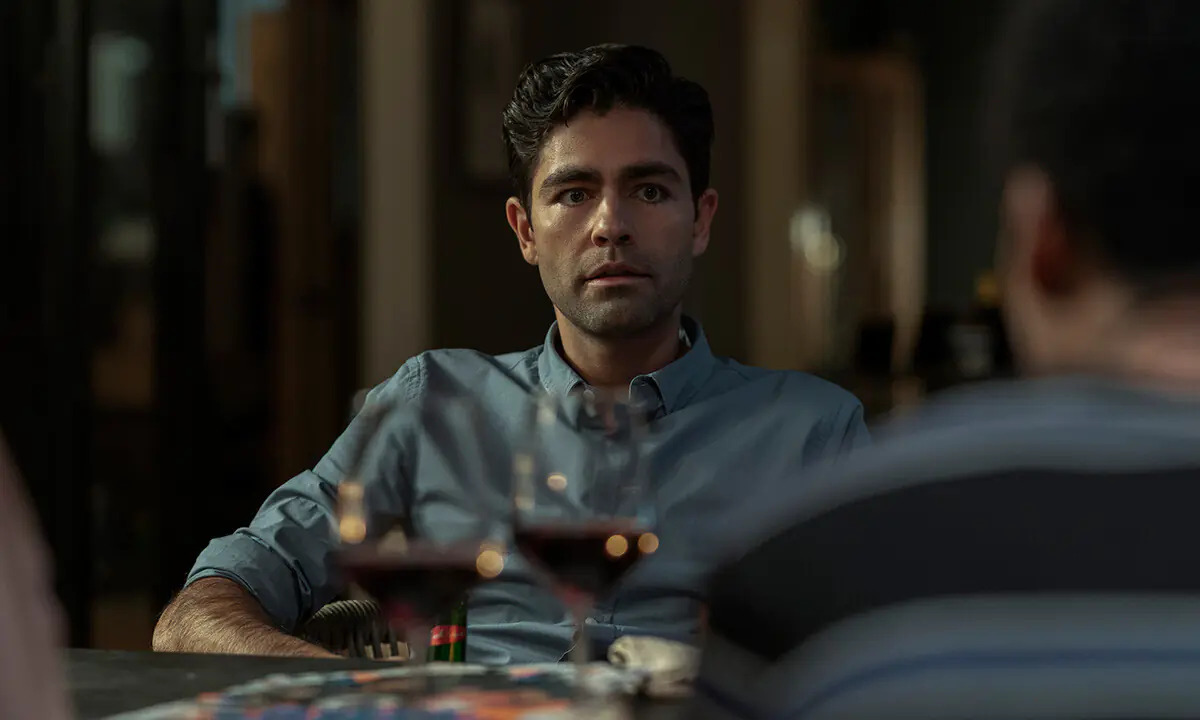 Grenier said: "I think a lot of what the show is about is perspectives and incentives. The device of focusing on each character and their perspective, it goes so well with what’s happening out in the real mediascape.

"Everybody is so myopically tunnel-visioned into their own perspective, they’ll believe anything that they want to believe.

"A lot of projection goes on, so it’s such an interesting psychological exploration of how we’re all stuck in the matrix of our media sphere."

He continued: ‘This could go on for a long time. I mean I think it’s gonna keep fragmenting out, becoming more complex and more interesting.

‘This could go on for a long time. I mean I think it’s gonna keep fragmenting out, becoming more complex and more interesting.

You can watch the trailer for season one below or by clicking here.