Channel 4 has released the line-up for this year's Great Celebrity Bake Off.

The spin-off series sees a number of famous faces test out their baking skills to benefit Stand Up to Cancer.

They'll have to impress judges Paul Hollywood and Prue Leith.

The Great Stand Up To Cancer Bake Off is back in 2020 and here are the famous faces daring to put their dubious baking skills to the test! #GBBO pic.twitter.com/NzOLI1Fh87 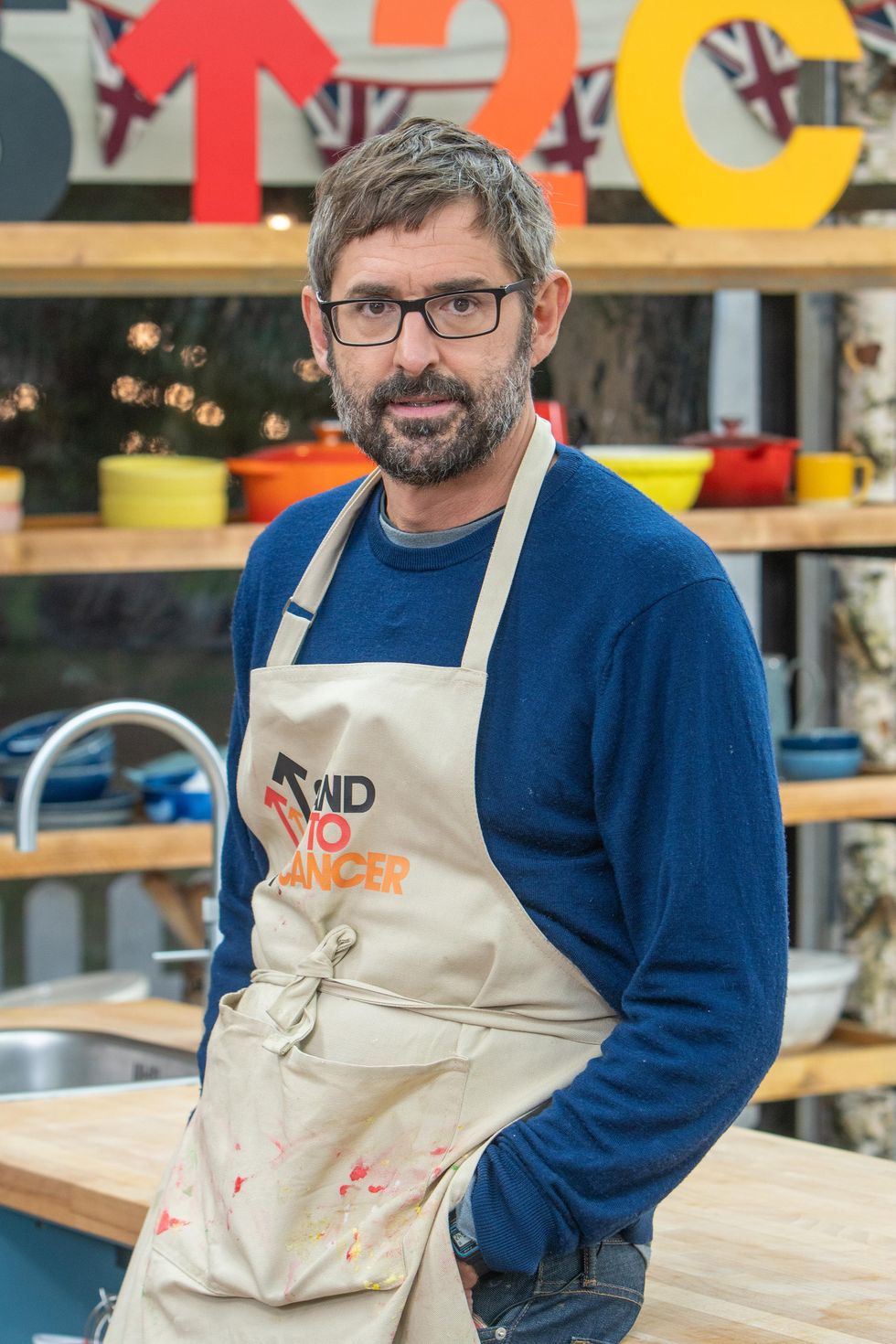 The Great Celebrity Bake Off is a key ingredient in our Stand Up to Cancer recipe," Channel 4 head of formats and features Sarah Lazenby said. "We've seen the power of using comedy and entertainment to bring awareness and raise millions of pounds to fund pioneering cancer trials.

"We hope viewers will enjoy this year's line-up of famous bakers, there's never a dough moment as each bring something fresh and exciting to the tent.”

Presented by Sandi Toksvig and Noel Fielding, the Great Celebrity Bake Off will air later this year.