We'll be seeing a lot of more of some people

The plotline for Bridgerton season has been confirmed. 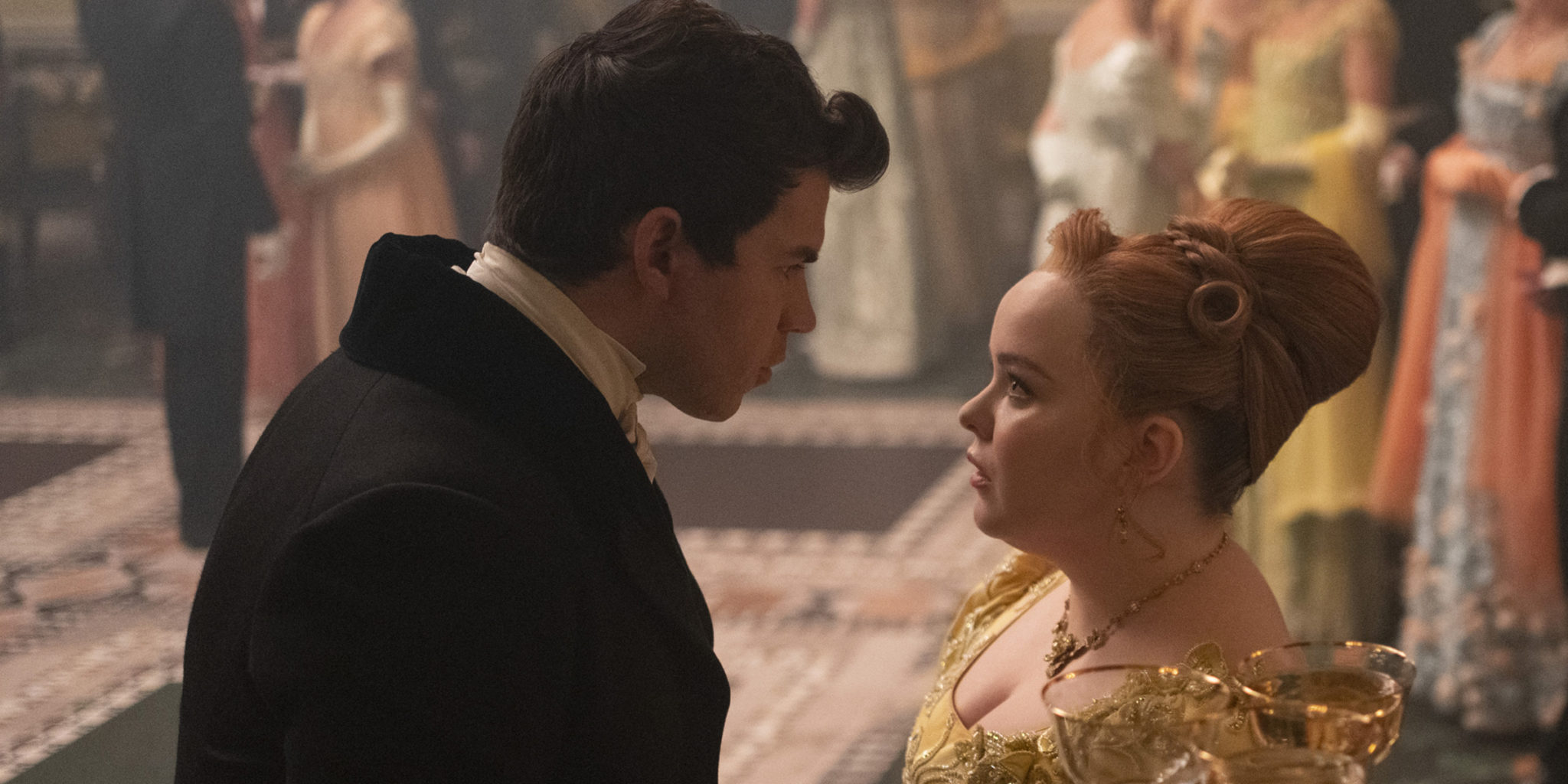 While the third book follows Benedict Bridgerton’s love life, that season will likely be pushed to a later date with the fourth book’s subject, Penelope, moved up.

Reconfirming the news on Instagram, Coughlan wrote: "Like Lady Whistledown I’ve been keeping quite a big secret for quite a long time… but I can finally tell you that @bridgertonnetflix Season Three is Colin and Penelope’s Story."

SPOILERS AHEAD FOR BRIDGERTON SEASON TWO!

During the season two finale of Bridgerton, Penelope overheard Colin, who she has been interested in for years, say that he would never marry her.