The actor played the Duke of Hastings in season one of the hit Netflix series, but he did not reprise his role for the show’s second season. 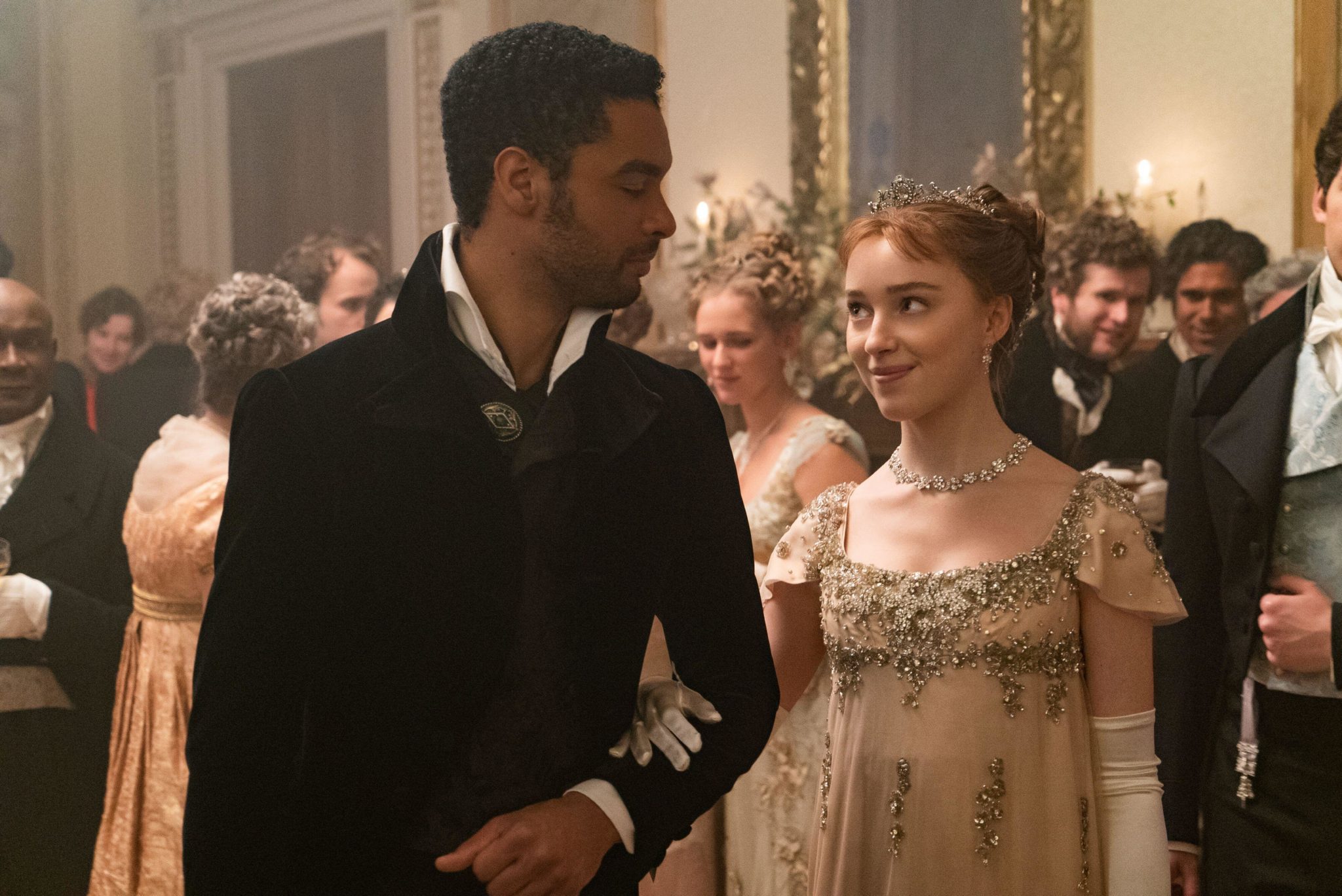 Page  spotted out in Milan with his former co-star Jonathan Bailey, sparking rumours that he could be returning to the period drama.

However, in a new social media post, he's put the rumours to bed.

Sharing a photo of him and Bailey on Instagram, he wrote: “The boys are back in town.

"No, I’m not going back to the show btw – the papers made that one up. But we had the best, and most stylish, catch up I’ve had in a while over some truly excellent Italian coffee and sunshine.”

Anyone else a bit devo?