"I want to survive"

Bridgerton star Ruby Barker has been hospitalised after struggling with mental health issue.

In a video posted by the actress, Barker who plays Lady Maria Crane (née Thompson) on the Netflix series, told her followers that she was being discharged from the hospital after being "really unwell for a really long time". 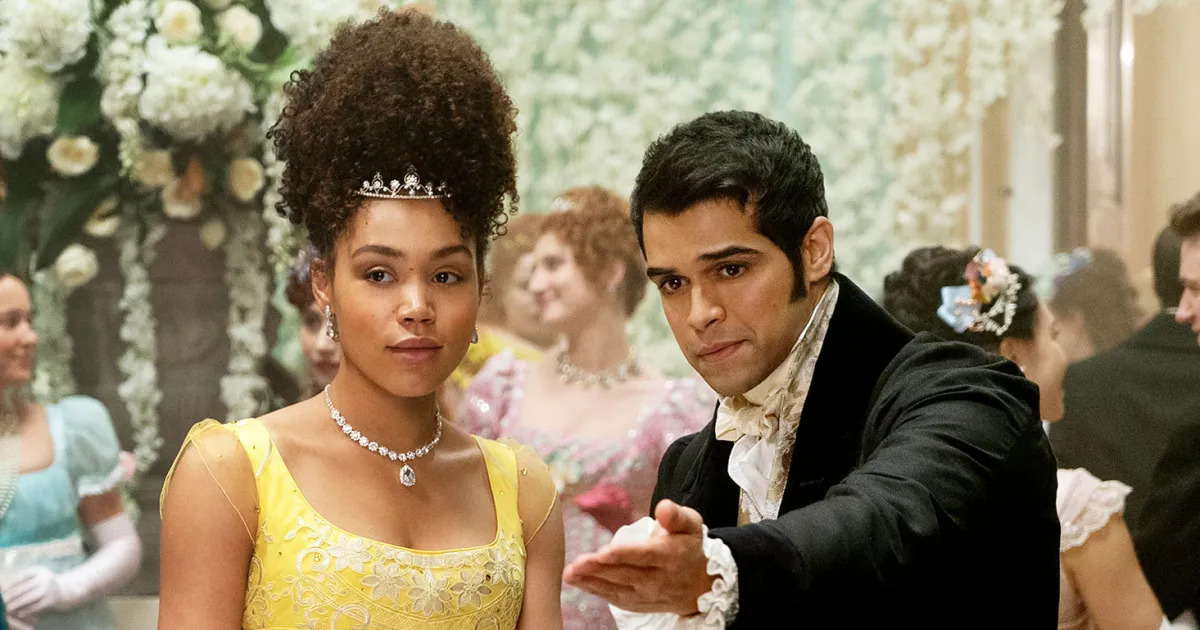 "Stop being so hard on yourself," she said, urging viewers to be gentle with themselves if they're also struggling.

"Sometimes you've just got to take a break and you've got to say, 'I just can't do this right now. I need support.'"

Barker said that she doesn't want her diagnosis to be a self-fulfilling prophecy.

She also thanked her friends and mentors, along with Netflix and Bridgerton executive producer Shonda Rhimes.

Bridgerton season 1 and 2 are currently streaming on Netflix.