Have you always dreamed of being in the audience for the Late Late Late Toy Show? Well, now is your chance!

The application process for this year's festive television event has officially opened.

Last year there were over 100,000 applications.

If you fancy being there on the night, you can fill out an online form on the RTÉ website.

It's official! Here's how to get your hands on the golden tickets #toyshow #latelate pic.twitter.com/XXG8mdyUF0

"It is that time of year when I find myself being asked more than normal "any chance of a ticket for Toy Show?"

"The appetite for Toy Show tickets never fails to astonish me and it seems to be growing every year. We have something truly special planned for this year's show and the only way to be in with a chance of getting a ticket is to apply now".

The theme for this year's show has yet to be announced. 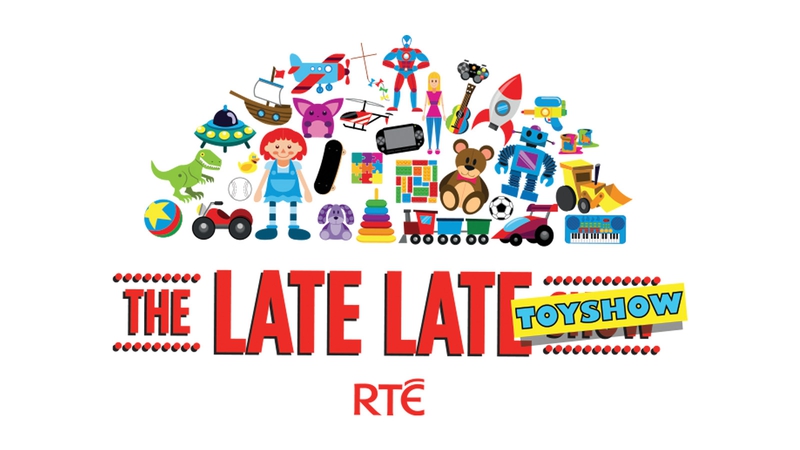