Dublin city centre is getting a new Wetherspoon pub and hotel this autumn.

Keavan’s Port is set to open on Camden street on 20th October. 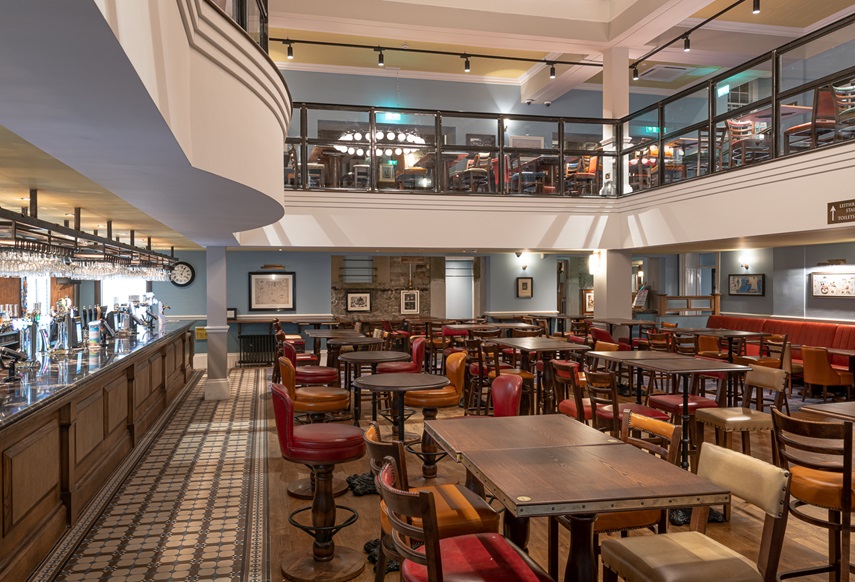 The project is costing €21 million and is company’s biggest single investment.

The hotel will have 89 rooms, while the pub will be split across two bars. 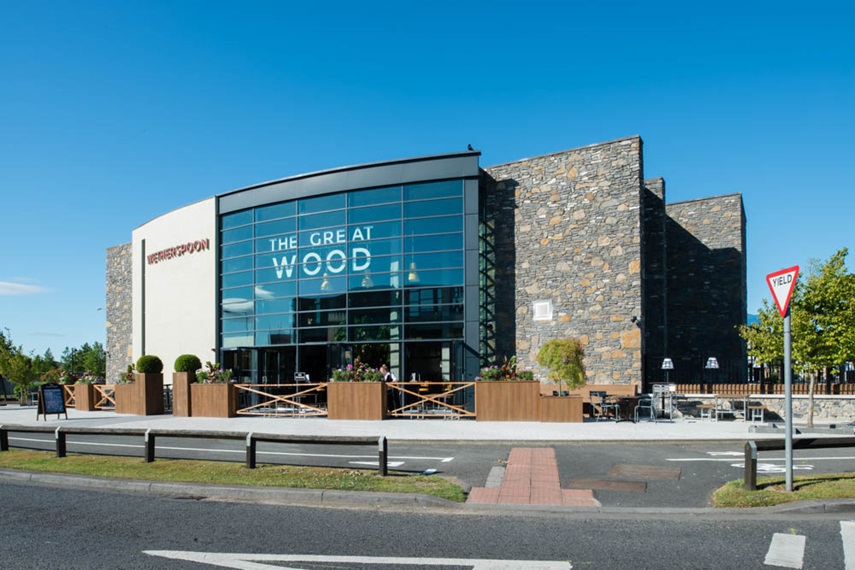 Wetherspoon chief executive John Hutson said, 'It is the company’s biggest single investment on a site and will also house its largest hotel.'

'The project has gone back a few months as building work was put on hold due to Covid-19, however, we are delighted that building work is once again underway.'

'We believe the pub and hotel will be a great asset to Dublin and hopefully it will act as a catalyst for other businesses to invest in the city.' 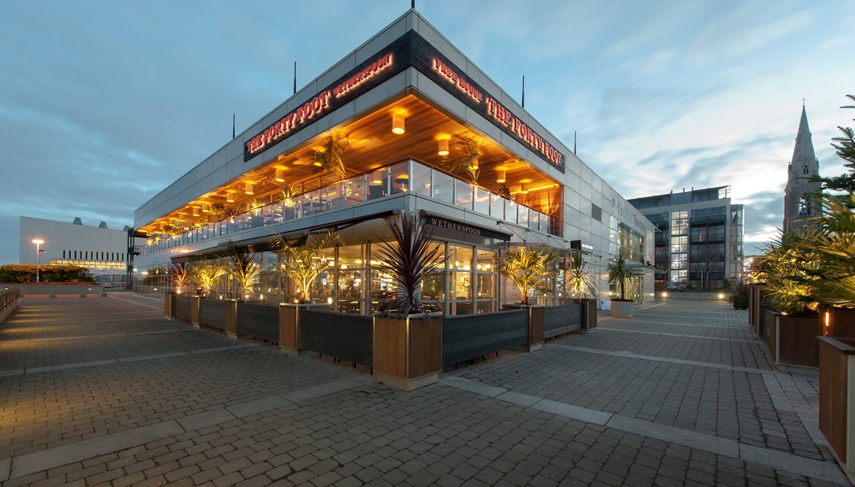 While Keavan’s Port is set to create 200 jobs, Wetherspoon came under fire recently for treatment of their staff during lockdown.

Boss Tim Martin was accused of trying to get out of paying his employees, which resulted in workers unionising. 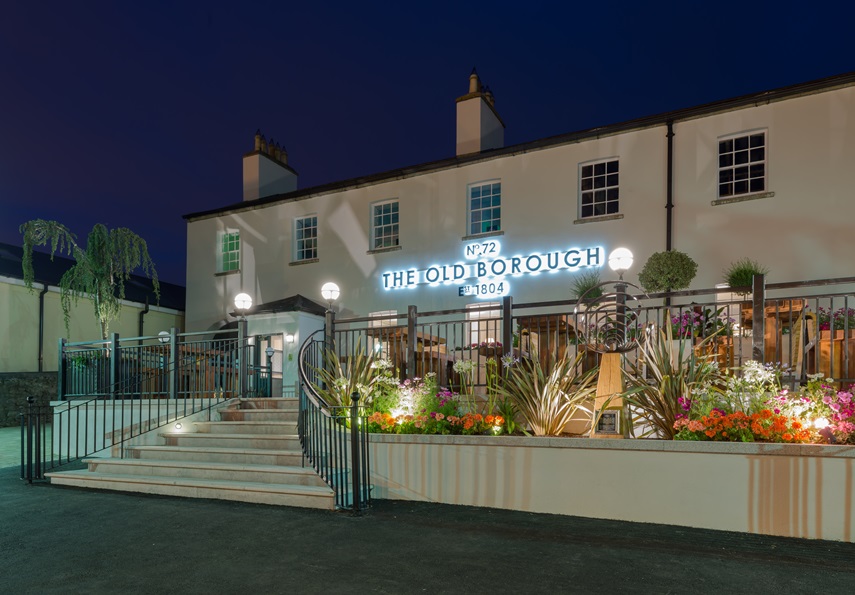 The hotel and pub will be the latest addition to a growing list of Wetherspoon locations across Dublin including Blanchardstown, Swords, Dun Laoghaire, and Abbey Street.