Wicked fans have started a petition asking for James Corden not to be cast in the film adaptation of the hit musical.

Last week, Ariana Grande and Cynthia Erivo were cast as Glinda and Elphaba respectively in the big screen adaptation from Jon M. Chu. 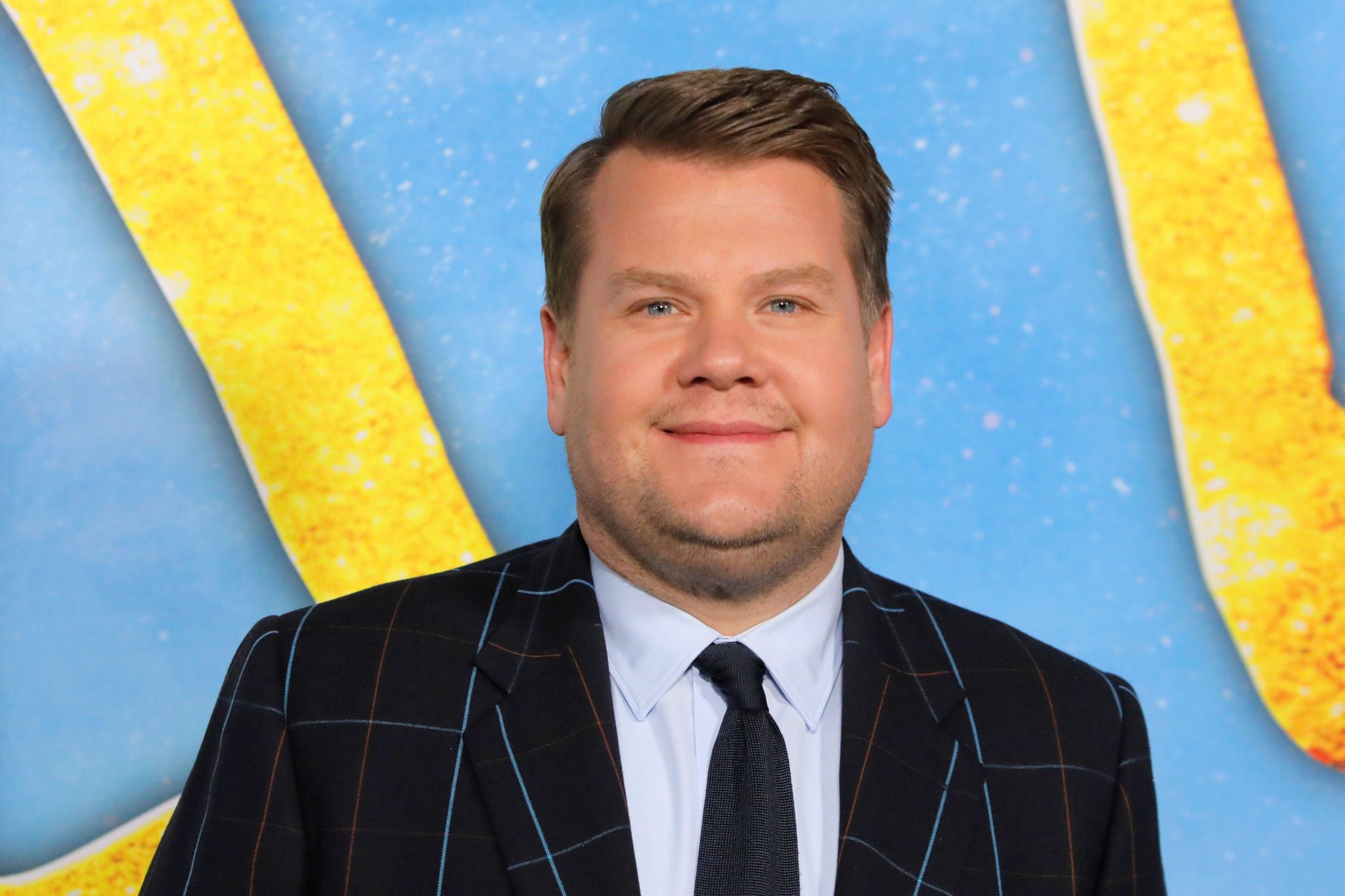 British actor Corden has made appearances in several musicals over the years, including Cinderella, The Prom and Cats.

However, there have been no official reports of him joining the cast of Wicked.

Despite this, a Change.org page was set up, with creator Mikel Miller saying, "James Corden in no way shape or form should be in or near the production of Wicked the movie. That’s pretty much it."

Signatories cited reasons for adding their names, including "we've suffered enough" and "he must be stopped".

The petition garnered over 60,000 signatures at the time of writing.