Ariana Grande and Cynthia Erivo will play Glinda and Elphaba respectively in the big-screen adaptation of the Tony-winning musical Wicked. 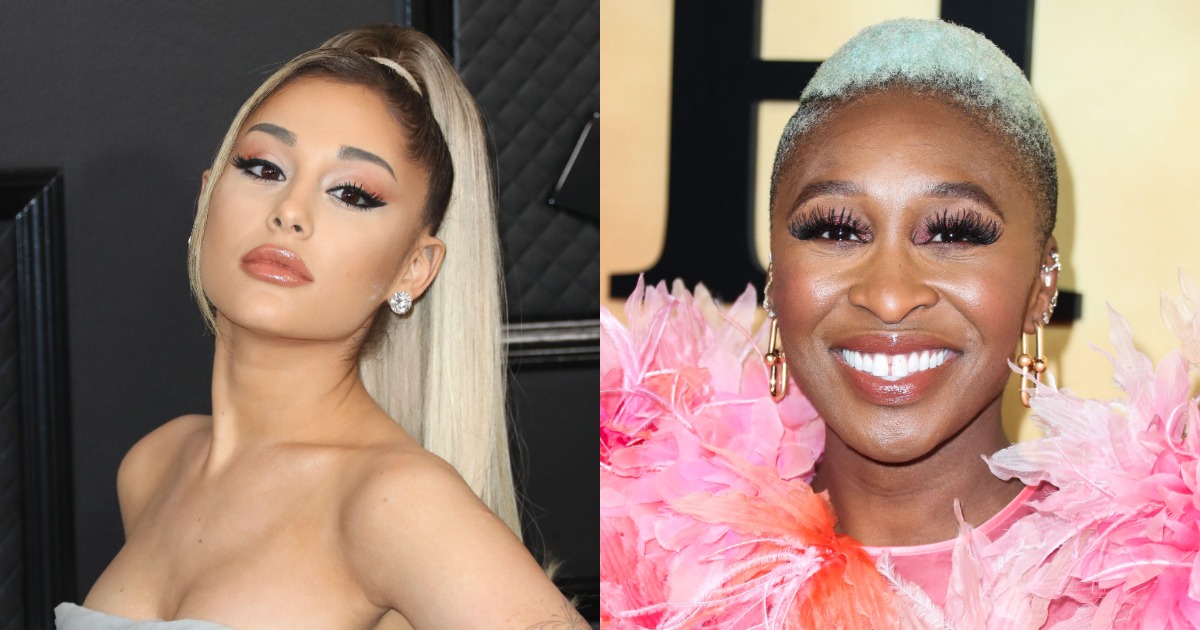 The stars announced their castings in respective Instagram posts this week.

“Dear Cynthia, honoured doesn’t even begin to cover it. I cannot wait to hug you. See you in Oz,” Grande wrote in a message to Erivo.

A prequel to The Wizard of Oz, Wicked tells the story of everything leading up to Dorothy’s arrival in Oz.

In its original Broadway run, Idina Menzel and Kristin Chenoweth played Elphaba, who would become the Wicked Witch of the West, and Glinda the Good Witch.

It marks a return to the stage (of sorts) for Grande, who got her start on Broadway performing in the musical 13.

Erivo could be going for her EGOT with this role — having received a Tony, Grammy and daytime Emmy award for her role as Celie in the 2015-2017 revival of The Color Purple.

In The Heights' Jon M. Chu is on directing duties.