The start-studded trailer for The Northman dropped this week.

Directed by Robert Eggers, the film stars stars Alexander Skarsgård as Amleth, a prince set out to avenge his father who was killed when he was a boy. 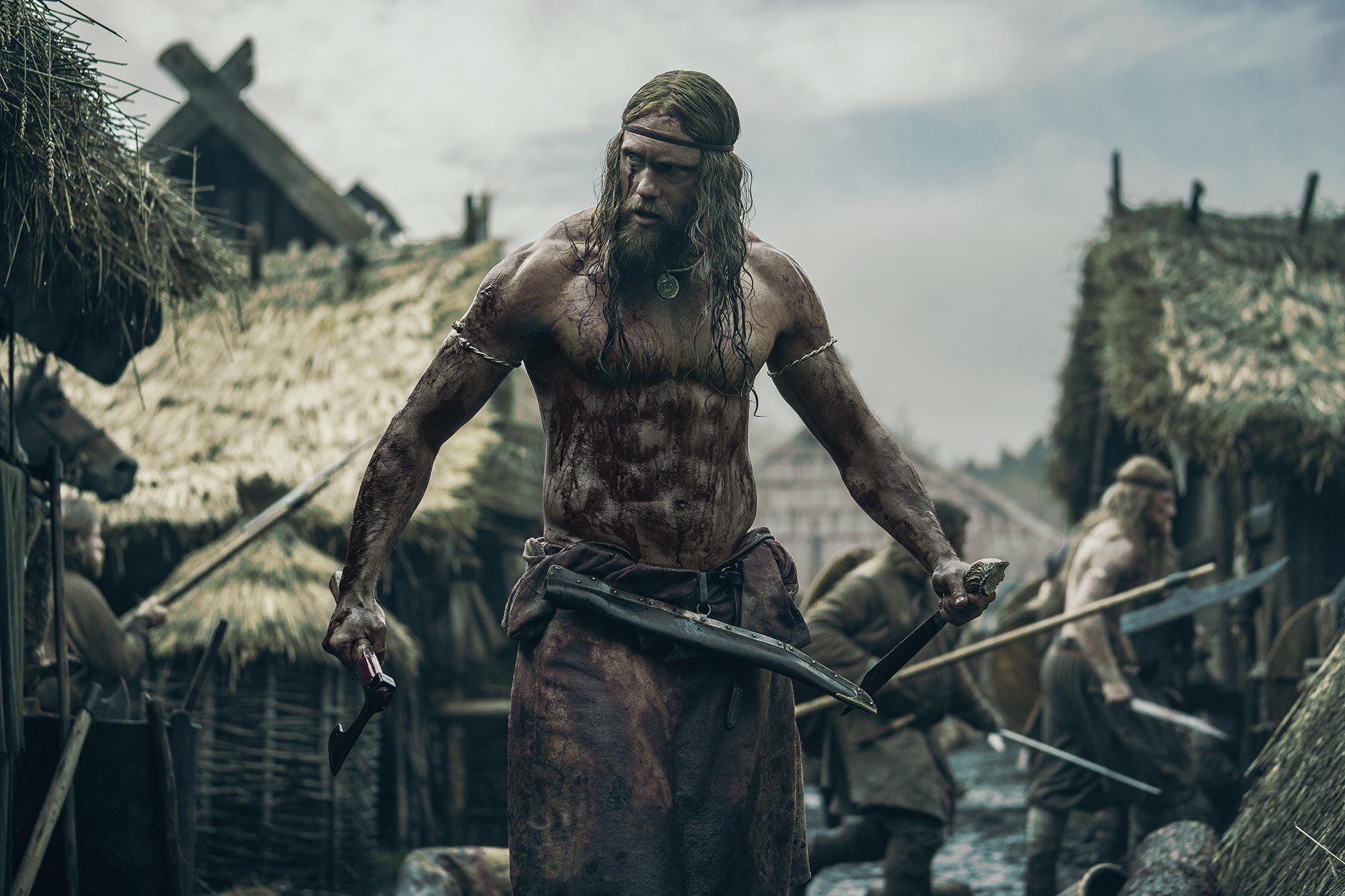 Eggers co-wrote The Northman with the Icelandic novelist and poet Sjón.

Will you be going to see this?

The Northman arrives in cinemas on April 8th, 2022.