Scarlett Johansson has filed a lawsuit against Disney over the streaming release of Black Widow.

The Marvel star alleges her contract was breached when they released the film on its Disney+ streaming service at the same time as its cinematic release. 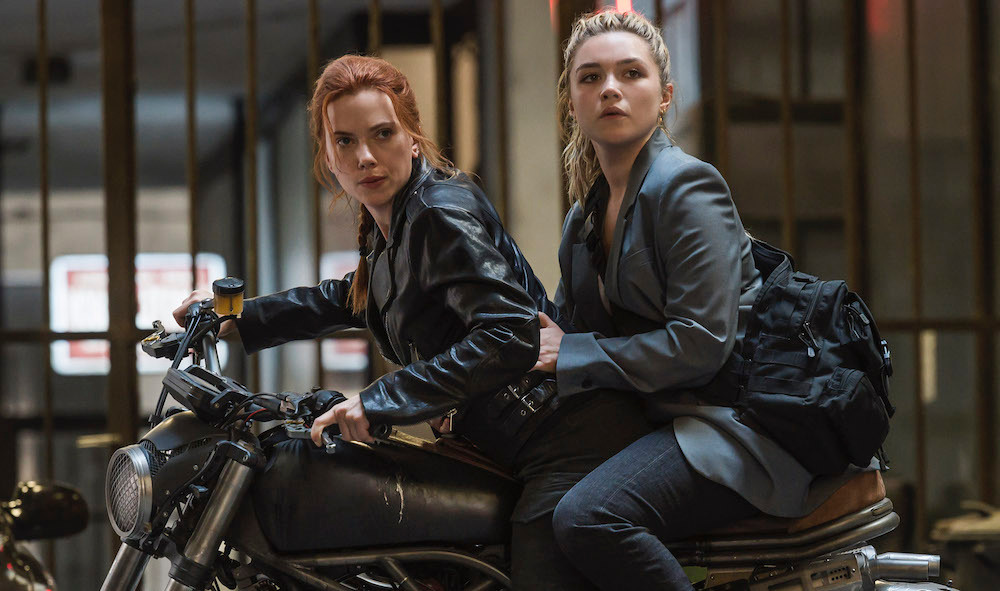 Johansson said in the suit that her agreement with Disney’s Marvel Entertainment guaranteed an exclusive theatrical release, with her salary based in large part on the box-office performance of the film.

Disney responded by saying there was "no merit" to the actress's claim, saying it had complied with her contract. 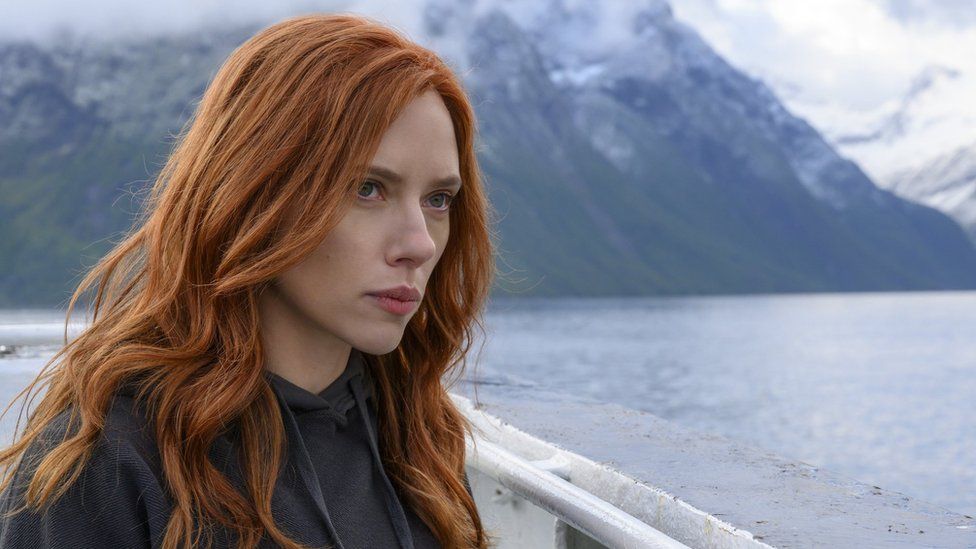 Sources close to the actor claim she lost $50m, according to media reports.

Disney countered by claiming that the dual release strategy had "significantly enhanced [Johansson's] ability to earn additional compensation on top of the $20m she has received to date".

The media giant went on to call her suit "especially sad and distressing in its callous disregard for the horrific and prolonged global effects of the Covid-19 pandemic".