Hunger Games Ballad of Songbirds and Snakes has a release date.

The next chapter in the franchise is slated to arrive in theaters November 17th 2023. 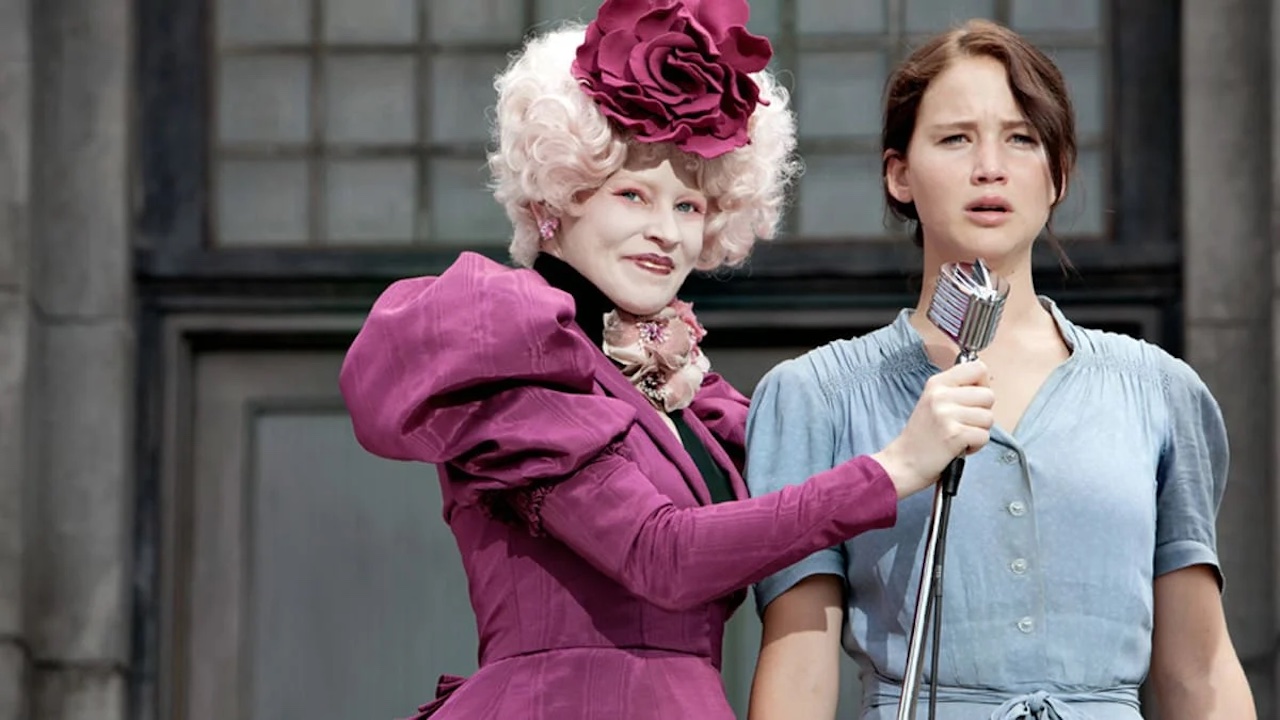 The announcement came during the Lionsgate presentation at CinemaCon along with a brief teaser. “You’re invited to return to the Games,” read the screen as ice thawed in the background of a wintry scape, revealing a bird and a snake.

Hunger Games: Ballad of Songbirds and Snakes is directed by Francis Lawrence, who previously helmed the franchise’s Catching Fire, Mockingjay Part One and Mockingjay Part Two.

The novel of the same name was released in 2020 and is a spinoff and a prequel to the Hunger Games trilogy.

The Lionsgate synopsis for the film reads, “In this return to The Hunger Games, years before he would become the tyrannical President of Panem, 18-year-old Coriolanus Snow sees a chance for a change in fortunes when he is chosen to be a mentor to Lucy Gray Baird, the girl tribute from impoverished District 12.”